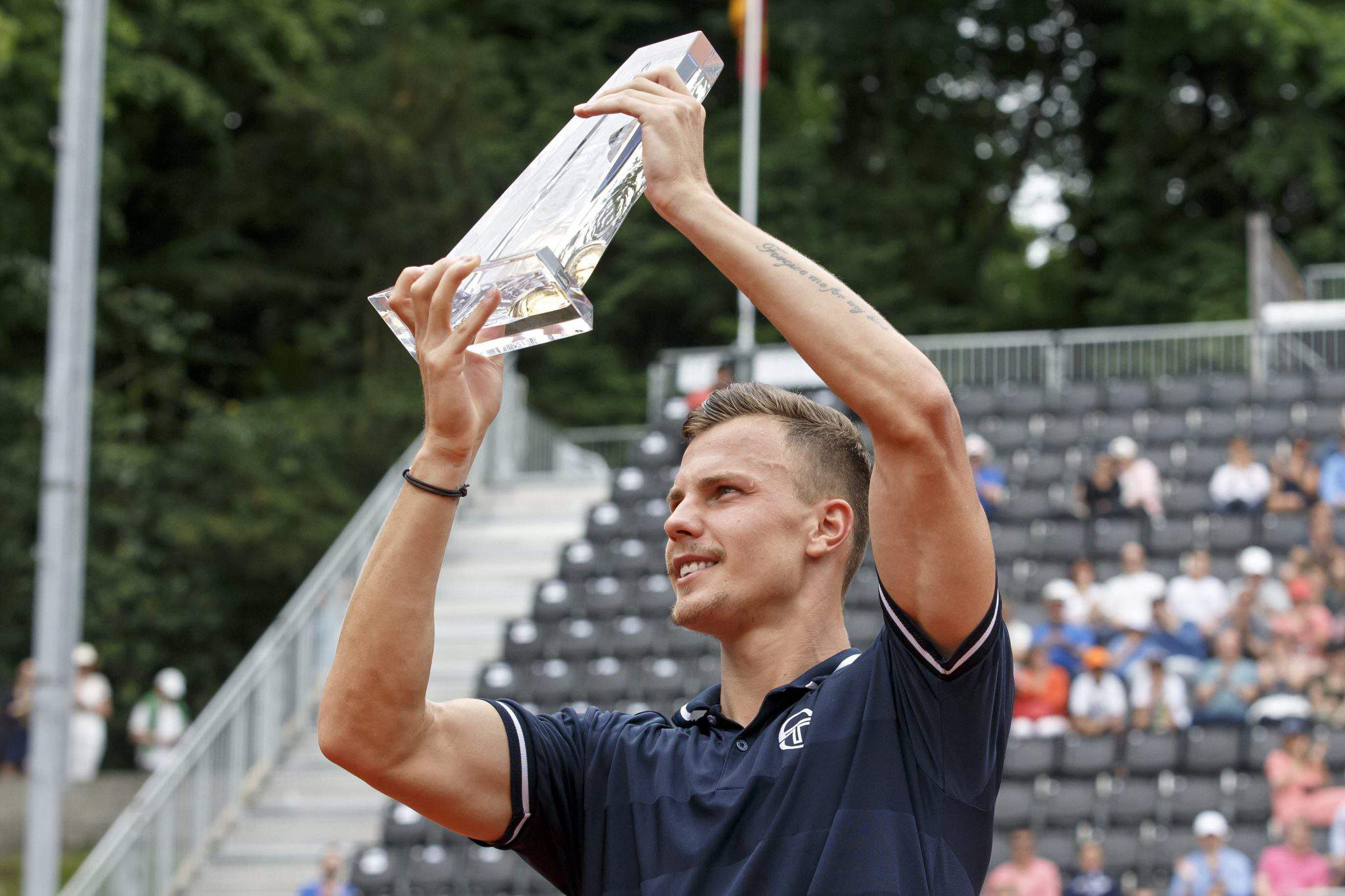 Fucsovics was the first Hungarian player to even get to the ATP finals in 34 years.

He also has been the first Hungarian to claim the ATP World Tour since 1982, when Balázs Taróczy was able to claim the same title in Hilversum 36 years ago.

Taróczy won the same tournament in Geneva 38 years ago, in 1980.

The match between Fucsovics and Gojowczyk lasted 1 hour and 8 minutes. Fucsovics managed to stay much more relaxed, calm and concentrated, while his German opponent made quite a few mistakes, which Fucsovics was able to take advantage of. 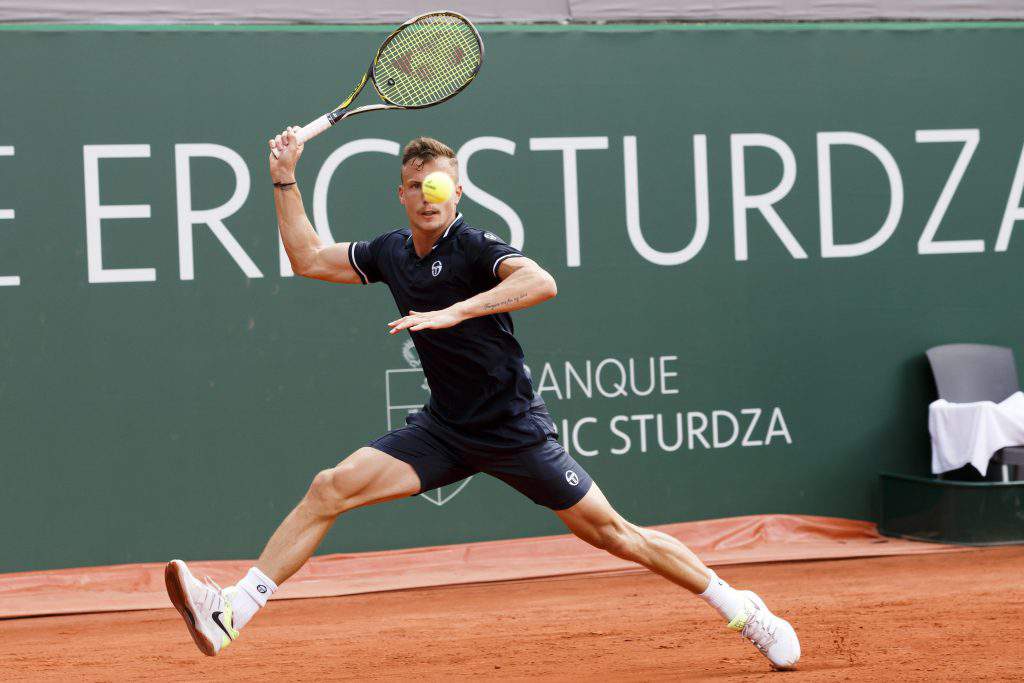 Fucsovics dominated proceedings from the beginning to the end. Fucsovics dictated the play throughout. He never faced a break point and converted on four of his own. An immediate break to open the match set the tone. In the second set, the German player became more focused, but he could not handle Fucsovics’s serves. As ATP World Tour reports:

“Fucsovics’ serve was an impenetrable force, as he conceded just two points on his first delivery and earning 78 per cent of total service points – to Gojowczyk’s 50 per cent. He would streak to a set and a break lead and celebrated the title on his first championship point. Chair umpire Fergus Murphy overruled a serve initially called wide, giving Fucsovics his sixth ace of the match and the title.”

Fucsovics claimed his trophy to the music of Star Wars, and he gave a speech worthy of champions:

“I really love Switzerland! Last year, I played my first ATP quarter-final in Basel and now I won my first title here, so it’s really special for me. We’ve been working a long time for this. The last two years were very hard for me in my life, but hopefully I will have a very long career after this.” (ATP World Tour)

He also congratulated his German opponent, and he thanked his team, family and friends for their support.

Fucsovics continues to play; his next big tournament is the French Open in Paris. His first opponent will be the Canadian Vasek Pospisil, who won the Hungarian Challenger Open in February.