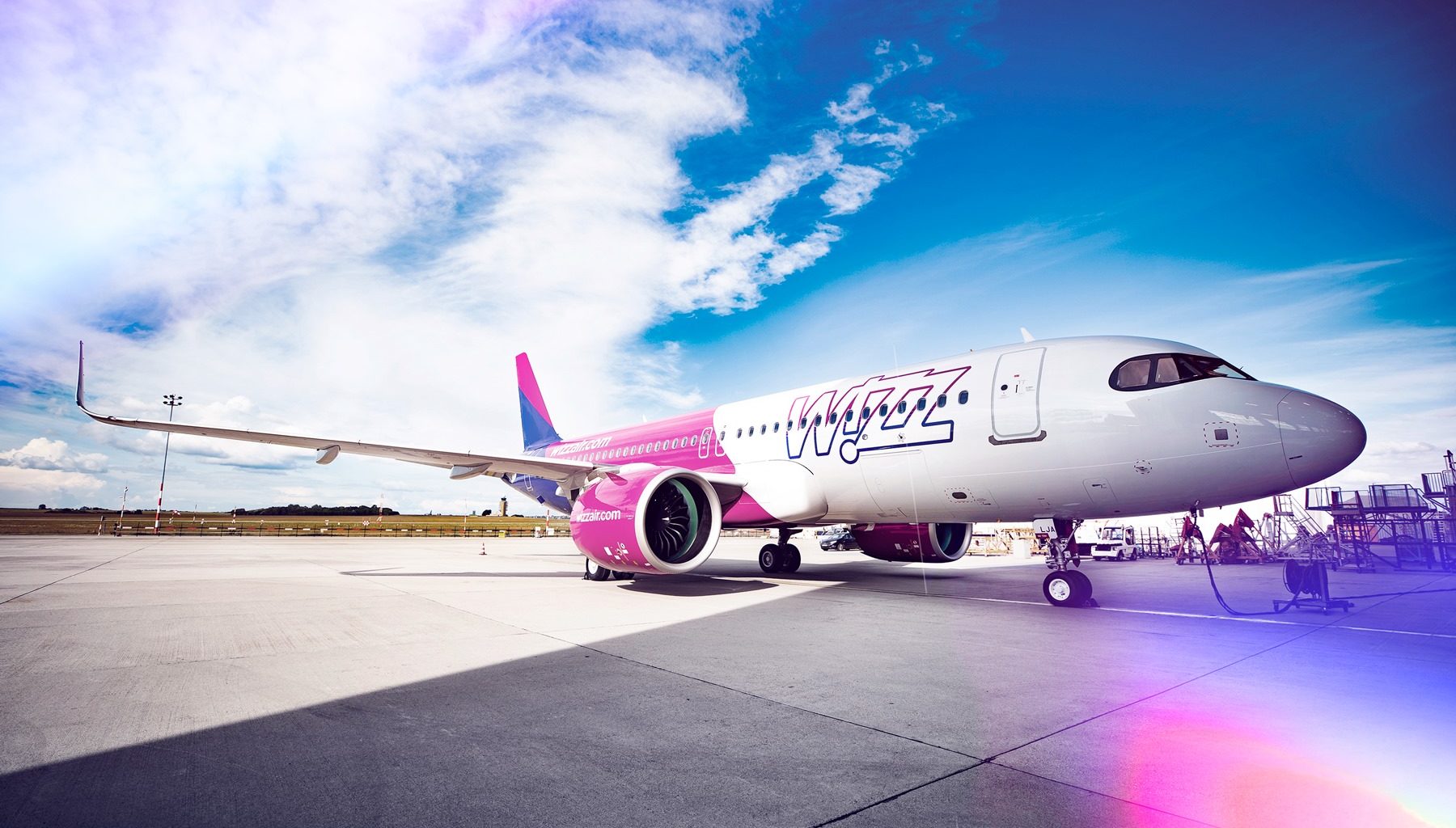 Based on the government’s account, they spent 300 billion HUF (EUR 850.2M) on buying personal protective equipment (PPE) and other anti-COVID tools like breathing machines. Furthermore, they spent 19.8 million EUR on delivering the equipment to Hungary, and they entrusted Wizz Air to do so.

According to nepszava.hu, Wizz Air did 99 flights to Hungary to deliver protective equipment for 7.052 billion HUF (EUR 19.8 million). This is what the government wrote to Márta Demeter, an MP of the LMP – the Hungarian Green Party, who submitted a question in the issue before. Interestingly, Népszava wrote on Saturday that based on an answer they received from the Ministry for Foreign Affairs and Trade, Wizz Air did 65 flights for 4.713 billion HUF (EUR 13.3 million).

Based on the government’s latest calculations, they spent 300 billion HUF (EUR 850.2 million) on buying and delivering PPE or breathing machines to Hungary. According to the contracts sent for Márta Demeter,

Furthermore, the most frequent destination of the flights was also the Chinese capital, but some planes flew to Hong Kong, Shenzhen or the Southern-Chinese Xiamen. There was one flight to Azerbaijan containing probably the 10 thousand face masks offered by the local government to Hungary as a member of the Turkic Council. A return flight to the Ben-Gurion International Airport cost 37 thousand euro on April 27.

The Hungarian government did not tender the project

of delivering PPE to Hungary but they entrusted the Hungarian Wizz Air to do the work. However, nobody knows why they chose that airline known for its low-cost tickets.  That is interesting because there are companies specialised in goods delivery and the Hungarian military also has planes and crew capable of delivering such equipment.

The net turnover of Wizz Air was 820 billion HUF (EUR 2.3 billion) last year, but in the last few months, all flights were cancelled due to the coronavirus epidemic so many airlines bankrupted. Fortunately, Wizz Air still operates and announced new bases and routes in June.