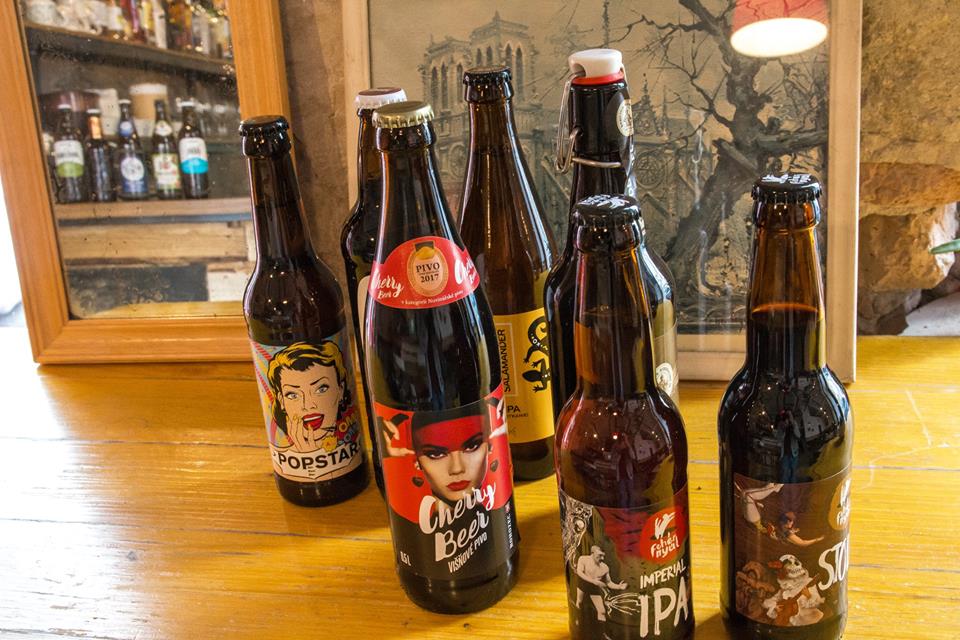 In 2020, the total turnover of the five largest Hungarian breweries (Borsodi, Dreher, Heineken, Carlsberg and Pécsi) decreased by 7.5 per cent. Domestic sales fell by 9 per cent, which means 5,667 million hectolitres of beer.

The director of the Association of Hungarian Brewers (MSSZ), Sándor Kántor, justified the decrease with epidemiological measures affecting the HORECA sector, including hotels, restaurants and café houses, writes Index.

The turnover of barrel beer in 2020 decreased to nearly half of the previous year, 297 thousand hectolitres sold, 4.8 per cent of the total turnover. Sales of reusable bottles’ beer fell twenty-six per cent to 965 thousand hectolitres. It is noticeable that although domestic beer consumption decreased,

the volume of beer exported by domestic producers increased by twelve per cent last year.

Most of the exports are sold to the markets of the surrounding countries. In 2020, Hungary exported 9.7 per cent of 5378 million hectolitres of Hungarian production, which means 521 thousand hectolitres.

It is difficult to predict how the industry will look like in the upcoming year.

In the first month of the year, the volume of 346 thousand hectolitres of beer produced domestically is almost the same amount as during the same period last year. Beverages sold in refillable bottles, which also account for a significant share, made less than half of last January’s turnover.

“Typically in the early season, demand for traditional beers is higher than for non-alcoholic versions. During this year, however, it is expected that the interest in non-alcoholic flavoured and unflavoured beers will be similar to the previous ones. In this aspect the beer industry expects a higher demand than in the previous period,” Sándor Kántor added.