Each Hungarian community has its own memories of the 1956 anti-Soviet uprising and its anniversary is marked not only in towns and cities across Hungary but in neighbouring countries and in the Hungarian diaspora as well, the head of the Prime Minister’s Office told a commemoration in Budapest on October 23.

“Lights of commemoration will certainly be lit at the Etoile in Paris, in North and South America, in Europe, as well as in Australia where Hungarian communities come together to celebrate and remember,” Gergely Gulyás said.

The revolution “did not stay within the Trianon borders: each country with a Hungarian community had sympathy for Hungary’s freedom fight,” he added. 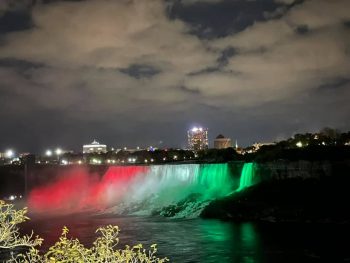 The 1956 freedom fight was the biggest historical miracle in the history of Hungarian statehood, Gulyás said. A revolution that had no pre-planned script, financial background or armed resources, only a common intention and will.

People knew they wanted to live in freedom, in an independent Hungary, where they can decide their own destiny. Everywhere they had the courage to go out in the street and face the guns, and on October 23 they won. Neither the police, nor the army was an insurmountable obstacle for them, and at first it seemed that not even the Soviets would be, the minister said.

“Hungarians have always had to fight for freedom, and this is no different today,” Péter Szilágyi, the prime minister’s commissioner for Hungarian communities abroad, said in front of the 1956 memorial plaque at the House of Hungarians in New York on Saturday.

“Those who left their homeland in 1956 sought freedom,” he said, adding that the Hungarian government recognised the diversity of the Hungarian population, with Hungarians in the homeland, abroad and the diaspora each having a place in the nation.

He said Hungarians in the United States should be proud of their Hungarianness, history and freedom. “Only a strong community can build a strong nation,” he added. 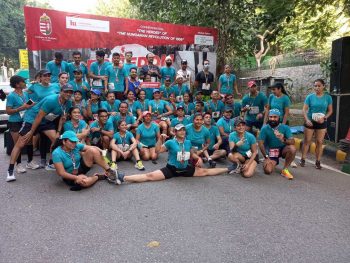