Hungarians have a serious chance to die prematurely 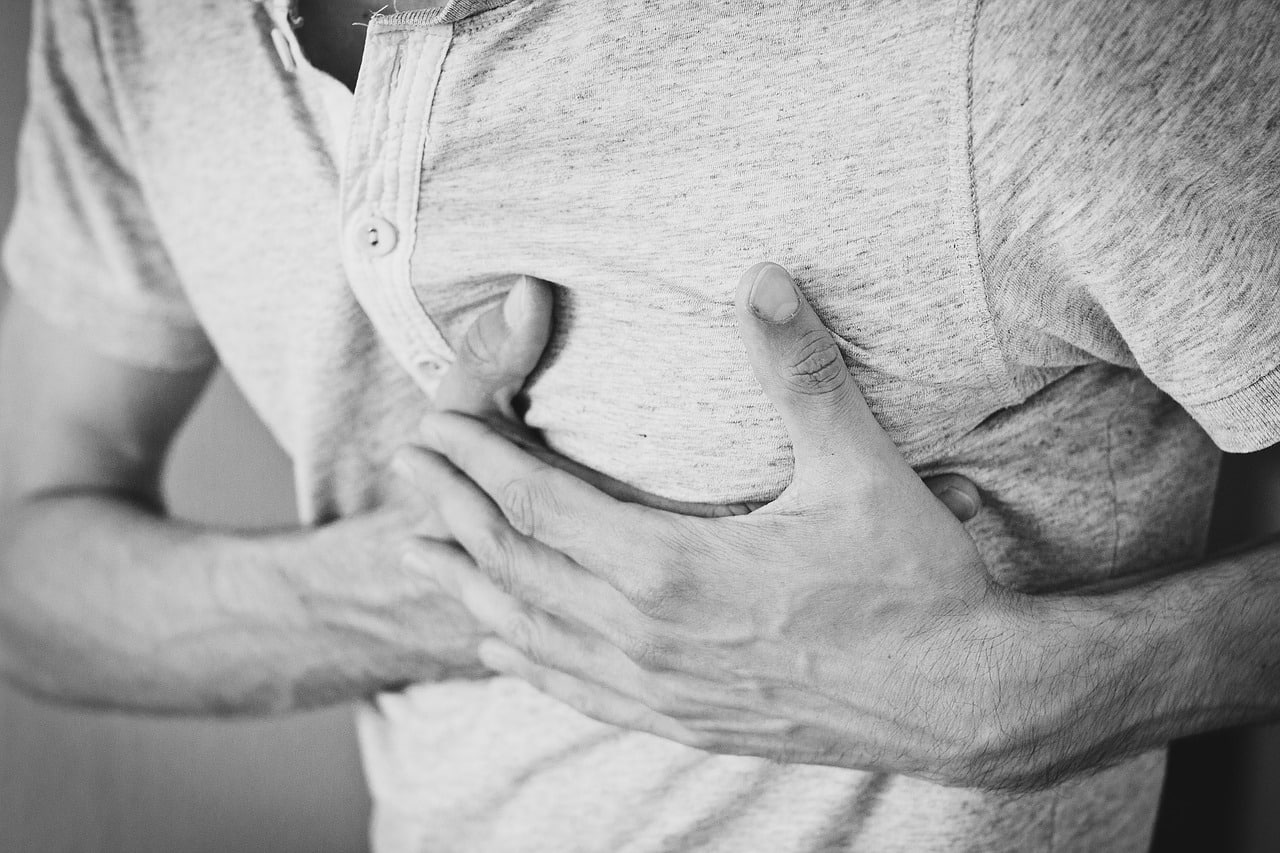 In the European Union, out of three deaths under the age of 75, two would have been avoidable, according to the statistics of Eurostat from 2016. On the world ranking list of the preventable and operable cases, Romania, Lithuania, and Hungary have the worst results at around 80%. Meanwhile, the EU average is 68%.

We have already tried to find answers to the question of why Hungarians die so early. According to Index, the fresh report reveals that 1.7 million people under the age of 75 died in the EU in 2016 – based on the categorisation of Eurostat-OECD, 1.2 million of them died prematurely.

From these 1.2 million, 741,000 people’s deaths could have been avoided by preventive interventions. 422,000 of them could have been saved by medical treatments provided in time to cure the deadly diseases. 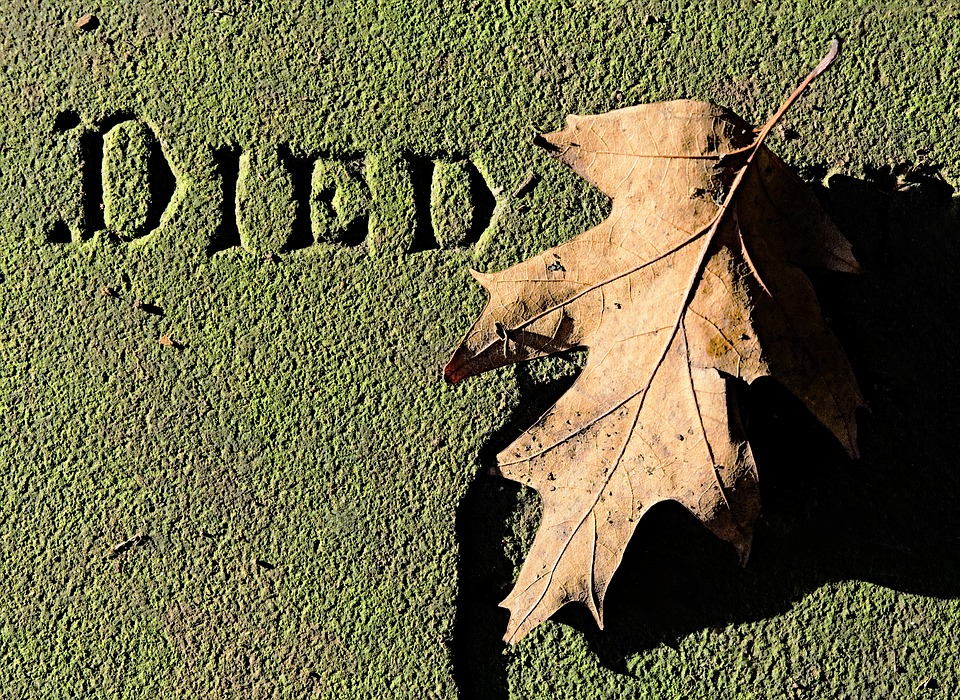 In the European Union, we can see an improving tendency – comparing data from 2011 to 2016, we can see that the proportion of avoidable deaths decreased within the total number of deaths by 1.7% (from 69.7% to 68%). Among the member states, the deviation from the average is significant regarding preventable deaths – e.g. Slovenia (54%) and Hungary (52%) are in the worst places. The percentage of avoidable deaths is the highest in Romania (32%), but Slovakia (31%), Lithuania, and Malta (30-30%) are also at the forefront. In the first category, Bulgaria is the best (35%) and in the second category, France (19%) is in the lead.

We have already published an article about the difference between the life expectancy of men and women. There are a lot of chronic diseases in the country. It is very unfortunate because the population decline of Hungary could be slowed down by improving the death rate indicators.