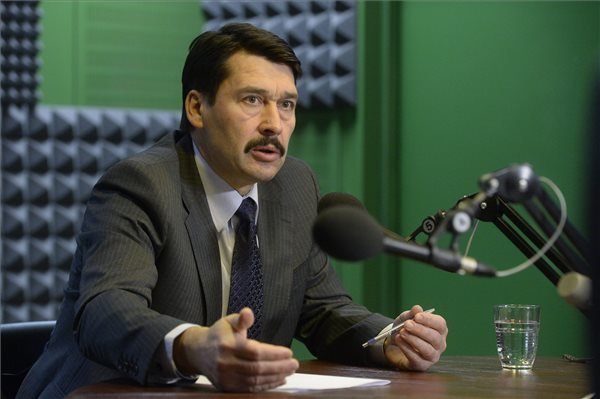 Budapest, December 20 (MTI) – The everyday achievements of Hungarians should be honoured so that they give themselves more credit, too, President Janos Ader told public Kossuth radio today.

Ader said he was looking to acknowledge extraordinary effort, and mentioned his recent visit to Debrecen, eastern Hungary, where he met the medical team that was fighting for 90 days to save the baby of a dead-brain mother. He also noted that vocational school students had recently won awards in European championships in furniture-making, carpentership and floral design.

Ader said his office will review recent new legislation until the holidays and decide if any of them should be sent back to parliament for reconsideration. He noted that so far parliament had always made modifications to laws that he sent back, so most of his recommendations had been accepted by lawmakers.

He said he had asked political parties in September to leave the start of campaigning for later, but his request had not been met by understanding. He said it is good if people receive enough input to be able to make an informed decision but an 8-10 month race is unnecessary.

As regards the date of the election, Ader said it could be April or May, with consideration to the closeness of Easter and European parliamentary elections.

The country’s international reputation had changed significantly in the past period, he told the radio. The OECD as well as the European Commission have recently published reports on the economy and their projections for next year are similar to those of the Hungarian government’s. These eliminate an unnecessary debate from the common talks, Ader said.

Hungary will fulfil its NATO commitments, its role in Afghanistan and will try not to be “the sick child of Europe”, causing headaches similar to those caused by Greece. Ader said these were the messages he was conveying when representing Hungary abroad and every politician should do the same, whether they are in government or opposition.