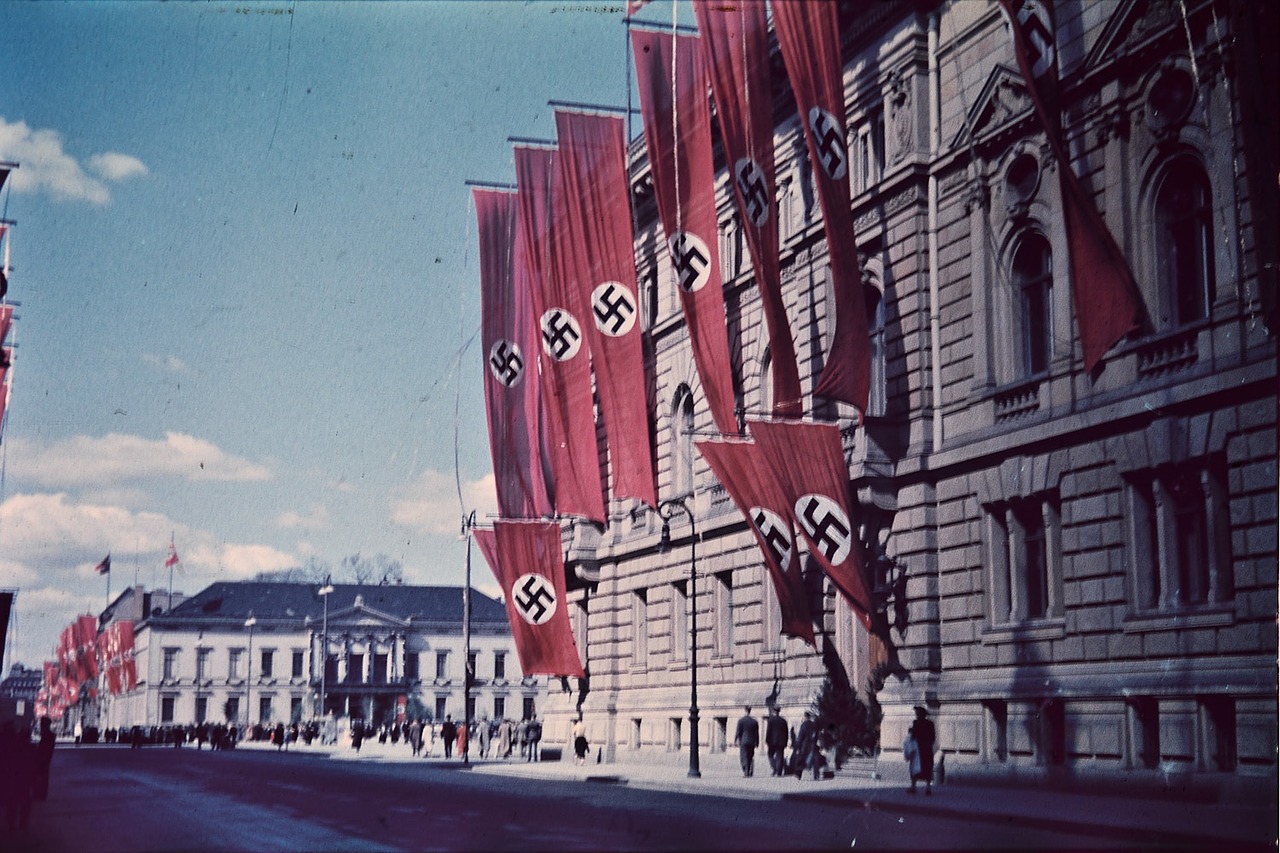 A recent ADL survey shows that anti-Semitism has been on the rise in the past years. Sweden did best in the poll, as only 4 per cent of Swedish people have anti-Semitic views, while there is an increase in several other countries, including Hungary.

The Anti-Defamation League has published a survey, which places Hungary in the top 4 anti-Semitic countries alongside Poland, South Africa, and Ukraine, reported haaretz.com.

The survey only included 18 countries outside the U.S., and participants had to answer a number of questions about anti-Semitic stereotypes. The responses to these questions were then analysed, leading to the results. The survey was mostly conducted through interviews on the phone between April and June, surveying over 9,000 adults.

ADL is an anti-Semitism watchdog based in the United States, and they carried out their first survey of 100 countries in 2014.

The 11 statements the surveyed had to respond to include:

71 per cent of Hungarians answered with “probably true” to the statement “Jews have too much power in the business world.” The belief in this stereotype is widespread throughout Eastern Europe, with 72 per cent of Ukrainians and half of Poles and Russians agreeing.

In Hungary, 42 per cent of respondents were considered to have anti-Semitic attitudes, only preceded by Poland’s 48, South Africa’s 47, and Ukraine’s 46 per cent. Hungary’s Prime Minister Viktor Orbán and his party have been known to run campaigns featuring György Soros, who is Jewish, for their anti-immigration agenda.

Although these percentages are quite high, in Sweden, the results came in at just 4 per cent regarding those having anti-Semitic feelings, while in the United Kingdom, it was 11 per cent.

The countries were chosen to be surveyed either because of highly anti-Semitic results of previous surveys or because of their notable Jewish population.

Surveys were conducted in 2014, 2015, and 2017 before, and now with this year’s survey as well, it is easier to draw conclusions and see trends or changes from the results.

In Argentina, Brazil, Poland, Russia, South Africa, and Ukraine, the anti-Semitic feelings amongst the interviewed have grown since 2015’s survey. In Belgium, Denmark, France, Germany, Hungary, the Netherlands, Spain, Sweden, and the U.K., there has been no significant change. In Austria, Canada, and Italy, the popularity of these attitudes have actually decreased.

The survey also found that the people surveyed who were on the ideological right were more likely to harbour anti-Semitic views and believe stereotypes than those on the ideological left, except for Belgium and the Netherlands, where these roles were reversed.

ADL CEO Jonathan Greenblatt stated while announcing the results that “these findings serve as a powerful wake-up call that much work remains to be done to educate broad swaths of the population in many of these countries to reject bigotry, in addition to addressing the pressing security needs where violent incidents are rising.”

Roughly one out of every four Europeans has anti-Semitic views.