Hungary and Italy are in agreement about migration 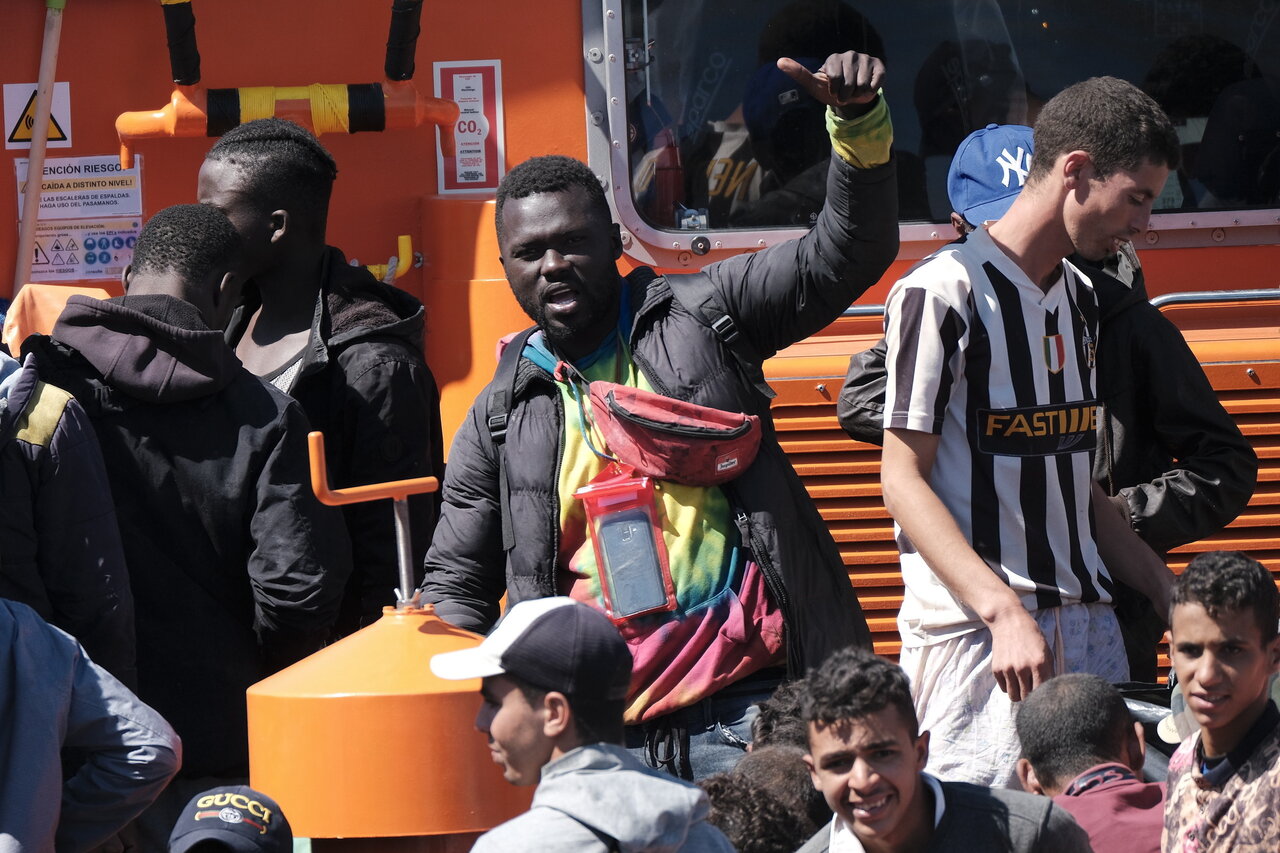 President János Áder discussed ways to handle migration at a meeting with Italian counterpart Sergio Mattarella on Thursday. They were in agreement that handling migration should not be exclusively a European Union task.

Áder told Hungarian journalists after the meeting that there is consensus in the EU that the most important task for handling migration was prevention. He said he concurred with Mattarella that the issue of migration should be resolved in the EU in a controlled and planned way.

The EU cannot be expected to take the problems of Asia and Africa “on its shoulders” and single-handedly finance the aid programmes that are needed to prevent migration. Áder said he also agreed that there were well-off countries in the world outside the EU that could contribute to a

financial or investment fund to help resolve the migration crisis.

Concerning the public debt crisis, Ader noted that Italy had suffered from significant deficit before the coronavirus pandemic and it had further increased during the Covid period.
EU enlargement commissioner calls for ‘new kind of partnership’ with Turkey
Áder said when such large EU countries as Italy, Greece and France faced serious public debt crises, resolving them presented the EU with a formidable task. Áder  attended an Arraiolos Group meeting on Wednesday in Rome where 14 heads of state discussed the EU’s strategic autonomy and its future.
More than 73 thousand illegal migrants wanted to breach the border fence this year!
Budapest European Union Hungary migration money President of Hungary
Share 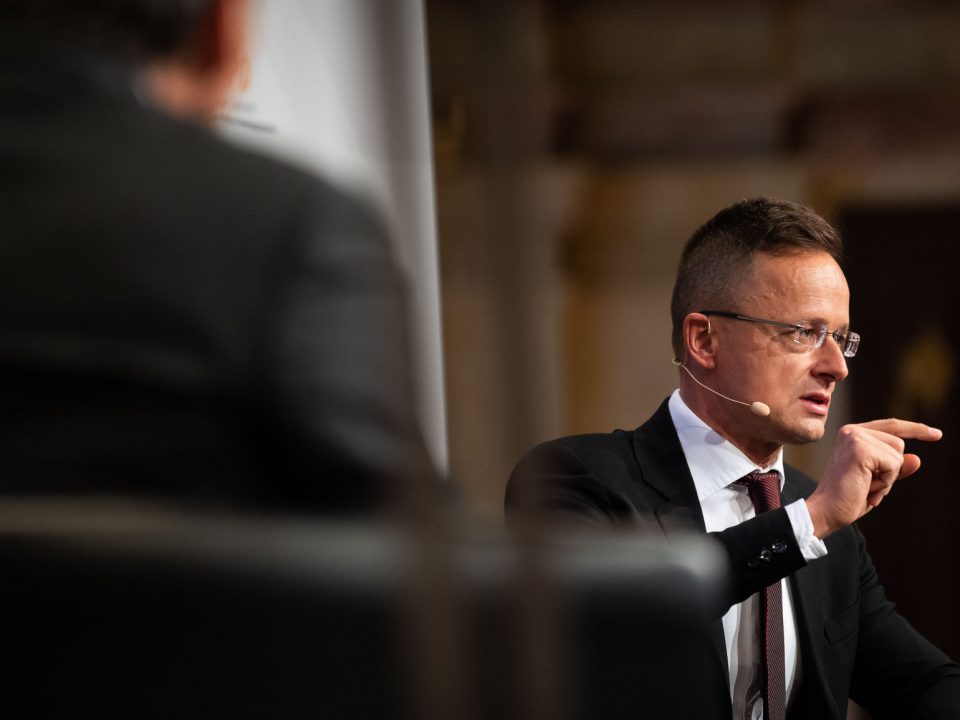