At a joint press conference after the event, Szijjártó said the agreement will aid developments improving the quality of life in the Sub-Saharan country and so contribute to decreasing emigration from the region. The development projects will also provide Hungarian companies with economic opportunities, he said.

Szijjártó said Hungarian companies will have a 50 million dollar tied aid credit to implement developments in the country.

Szijjártó cited a Hungarian-Rwandan poultry company as an example of cooperation. Hungarian companies will also provide border protection technology and equipment, and produce IDs and passports, he said.

Hungary is also investing in and providing trainers for setting up a Rwandan cyber security institute, and Hungarian Eximbank is opening a 33 million dollar credit line for Hungarian companies working in health care and water management in Rwanda.

Szijjártó noted that this was the first meeting of Hungarian and Rwandan foreign ministers, and said Rwanda “has become a country worth cooperating with”. Its 2019 growth is estimated to be in the double digits, he said, and its political and economic stability is attractive to a growing number of foreign investors. 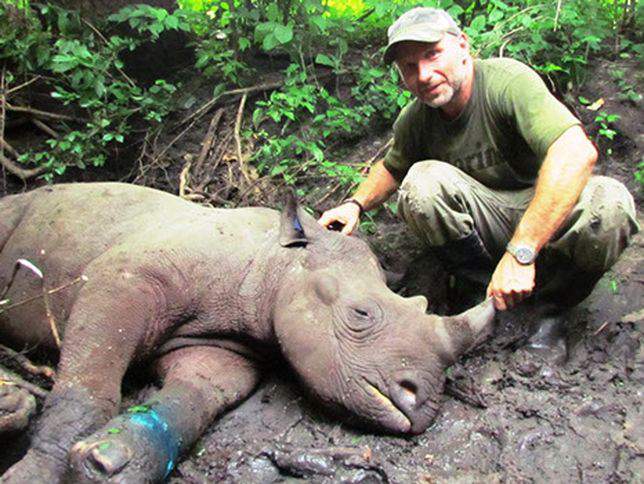 Hungary does not view the migration pressure on Europe as a “given”, Szijjártó said, but endeavours to help through investment, development and economic cooperation, as it did in Kenya, Angola and Cape Verde, the minister said.

He noted the European Union has recently approved its Africa strategy, acknowledging that lack of investment and development on the “continent of the future” may lead to global challenges.

Biruta said at the press conference that Rwanda is doing its best to create a good environment for foreign investors. He welcomed the opportunity to meet leaders of the Hungarian companies wishing to invest in the country and thanked Hungary for the grants offered.