Hungary to attend Gastronomika culinary congress as guest of honour 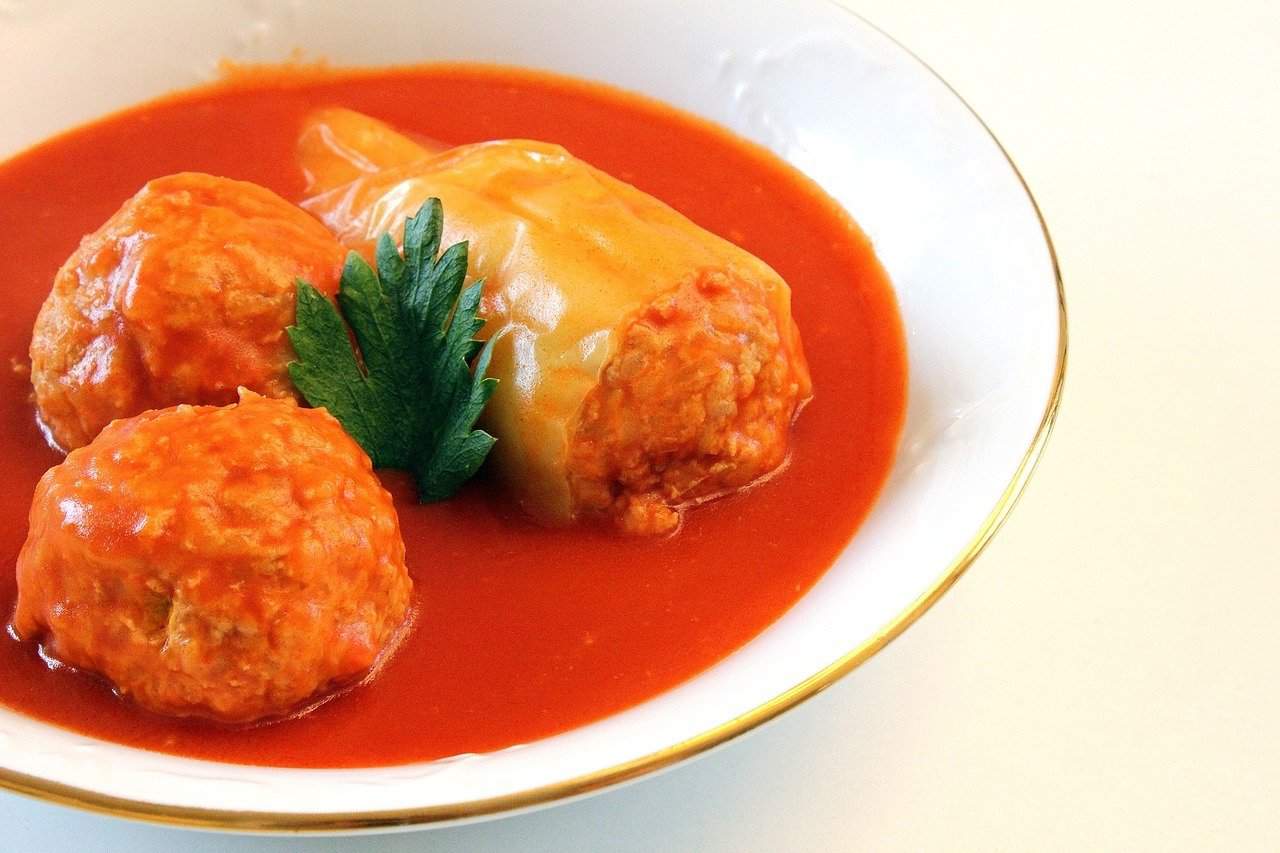 Hungary has been invited to attend one of the most prestigious culinary congresses in the world. The Gastronomika will take place in San Sebastián, Basque Country, from October 2 to 5, origo.hu reports.

The Gastronomika began 18 years ago in San Sebastián, near the Spanish-French border. The town is an international culinary capital: its restaurants hold 21 Michelin stars, and celebrity chefs such as Juan Mari Arzak or Martín Berasategui work here – says Orsolya Madary, organiser of the Hungarian attendance and managing editor of Magyar Konyha Online magazine.

The aim of the congress is to provide opportunity for chefs from all over the globe to share their technological innovations with each other. The event has become the meeting place for the best chefs in the world.

Four Hungarian chefs have been invited to give lectures in front of the congress’ two-thousand attendees. Tamás Széll, winner of the European final of the Bocuse d’Or chef contest, and his partner, Szabina Szulló will give a lecture called The evolution of goulash; Eszter Palágyi, the chef of Costes will give a talk entitled Hungarian cuisine without compromises; and Lajos Bíró, the Bock Bistro’s chef will talk about Hungarian cuisine then and now.

The guest countries are also able to present their cuisine in the town, so the residents of San Sebastián can taste the Hungarian goulash, the stuffed peppers, the stuffed cabbage, or the Somlói galuska – added Orsolya Madary.

According to sansebastiangastronomika.com, the guests of honour each represent a continent. Besides Hungary, Brazil, South Africa, Australia, Japan, and Turkey has been invited. Hungary was described as having “the most progressive cuisine in Eastern Europe”.