Economic relations between Hungary and China are continuing to progress steadily despite the coronavirus pandemic, Péter Szijjártó, the foreign affairs and trade minister, said after announcing an investment by Hungarian chemicals company BorsodChem, owned by China’s Wanhua group, on Thursday.

BorsodChem is investing 12 billion forints (EUR 33.2m) at is base in Kazincbarcika, in north-eastern Hungary, saving some 3,000 jobs in the area, Szijjártó said. The company is expanding its annual manufacturing capacity of 200 kilotonnes by 90 kilotonnes, he added.

Szijjártó praised BorsodChem as “one of the Hungarian economy’s most important businesses”, saying it had become a leader in both the domestic and European chemical sector. The company has retained all of its employees during the pandemic and has even been able to increase headcount, he added.

the volume of Hungarian exports to China have increased by 12 percent this year, while bilateral trade turnover has risen by 18 percent compared with the same period last year.

Chinese companies have announced ten investments worth a combined 140 billion forints in Hungary so far this year, he said.

The minister said the Hungarian government’s policy of opening up to the East was “a clear success”. He added that last year 45 percent of worldwide investments were financed by capital from Eastern countries. Over the last ten years, Hungary’s exports to that part of the world have increased by 22 percent, while and last year, for the first time, the majority of foreign investments into Hungary came from a Far Eastern country, Szijjártó said.

Chinese companies have invested over five billion dollars in the Hungary so far and employ more than 15,000 Hungarians, he said.

In the spring, China delivered 185 planes worth of protective gear to Hungary, the minister said, noting that Hungary took delivery of another one million favipiravir tablets from China on Wednesday.

The minister also said the pandemic was set to bring about a new global economic order “in which Hungary wants to be among the winners”. 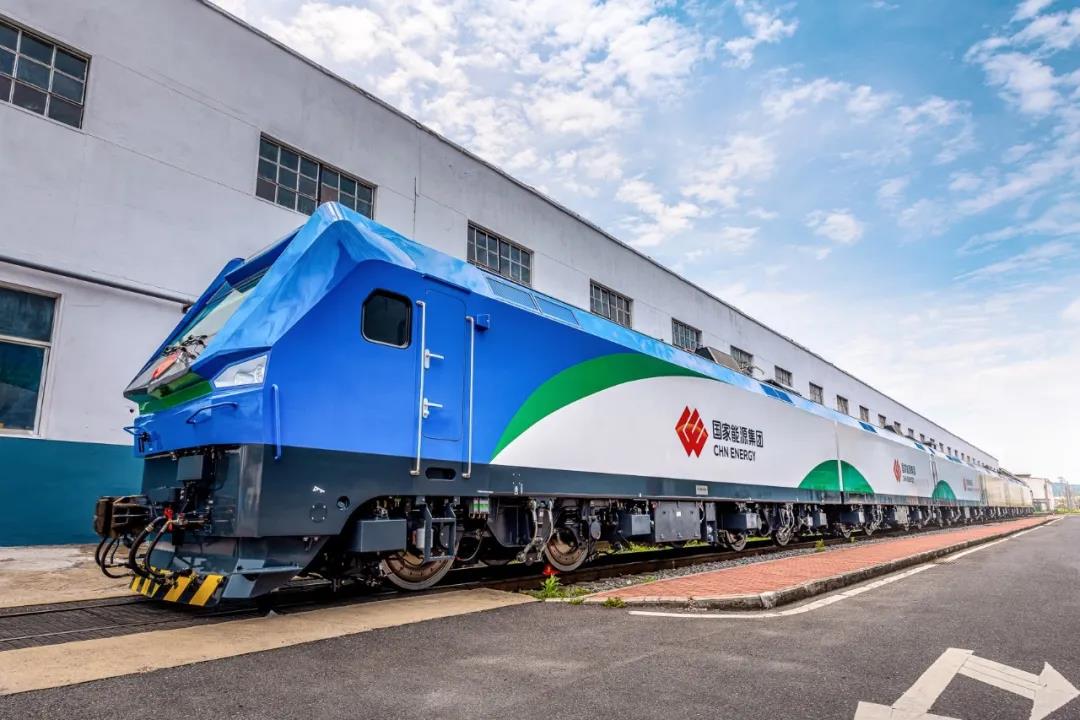