Hungary will close its borders for all passenger transport and only Hungarian citizens will be allowed to enter, Prime Minister Viktor Orbán said on Monday.

International coordination talks on the closure are under way, he said in parliament.

All events in Hungary will be banned starting at midnight on Monday, PM Viktor Orbán said in parliament, adding that sporting events should be held behind closed doors unless the organisers cancel those events altogether.

Pubs, cinemas and other cultural facilities will also be closed.

Restaurants, cafes and shops will be allowed to remain open until 3pm, Orbán said, adding that the restriction will not apply to food stores, pharmacies and drug stores.

Orbán has called on people to postpone all gatherings except for family events, and warned that the elderly were exceptionally vulnerable to the new virus.

The new coronavirus epidemic will require a rewrite of fiscal and economic policy, Orbán said on Monday.

The budget will have to be redrafted “at all levels”, a task that will be coordinated by the finance minister, he said in parliament.

The governor of Hungary’s central bank has also become involved in the matter, Orbán said.

He stressed the necessity of measures to protect workplaces and said talks would start with representatives of the sectors hardest hit by the virus, namely tourism and catering, in order to determine courses of action. 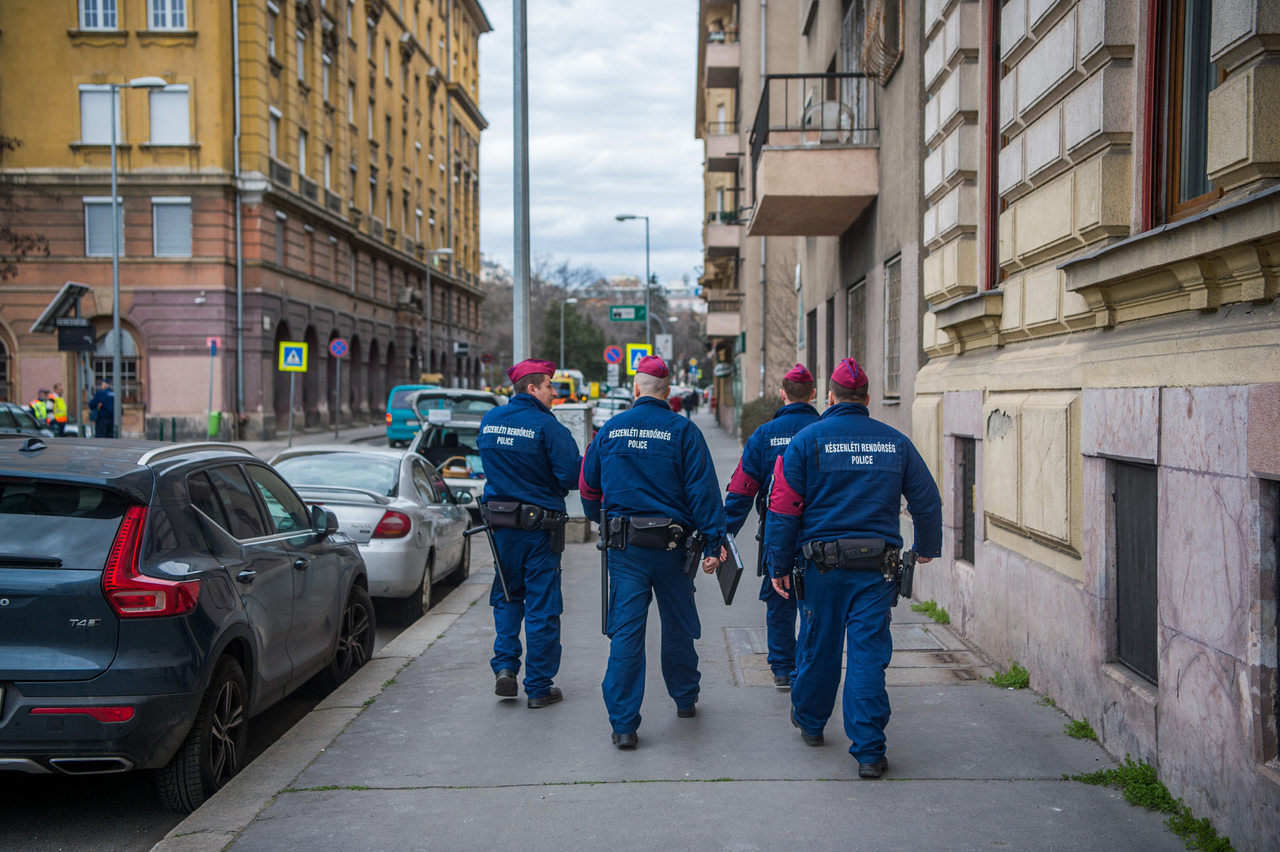 Speaking in parliament, Orbán said that

working together offered the best chances to handle the epidemic, adding that the process would be “difficult and lengthy, with life in the next few months different from what we have been accustomed to”.

Orbán highlighted people working in health care and law enforcement, and thanked them for their efforts.

Orban added that handling the crisis will be a difficult and lengthy process and requires everybody to make adjustments because “the course of life will be different in the upcoming months from what we are used to”. The work of people in health care and law enforcement will be of primary importance in the upcoming period, he said and expressed thanks to them for their efforts so far. He also thanked all Hungarians for their discipline demonstrated in the extraordinary situation and for obeying the regulations.

“Cooperation and discipline are our most important assets,” Orbán said.

Orban said he expected the epidemic in Hungary to enter a new phase in the next few days when groups of people could become infected rather than isolated cases. As long as there is no vaccine, “the only chance” is to slow down the spread of the virus, he said.

The government has also set up an action group of Hungarian virologists, tasked to monitor international efforts and contribute to the work wherever they can, Orbán said, adding that “even if they manage to develop a vaccine, long months will pass before it is distributed”.

He said that the virus had made its way into Hungary from Iran, Italy and Israel. There is no global solution to prevent the epidemic, and each country must develop a protection strategy of their own, Orban said, adding that “it was like that when we had the economic and immigration crises, and at the times of the floods”. The Hungarian government is in close communication with its neighbours and with all other European Union members, but “we must pass the crucial decisions”, Orbán said. Cooperation with Austria, a country bordering Italy, is especially important, and the Hungarian government is bent on adapting Austrian measures, Orbán said.

“We have been in many difficult situations… and learnt that no matter how big the danger is, we have the best chances if we cooperate,” Orbán said,

and called for joint action and cooperation within the nation. “We need the broadest possible cooperation.”