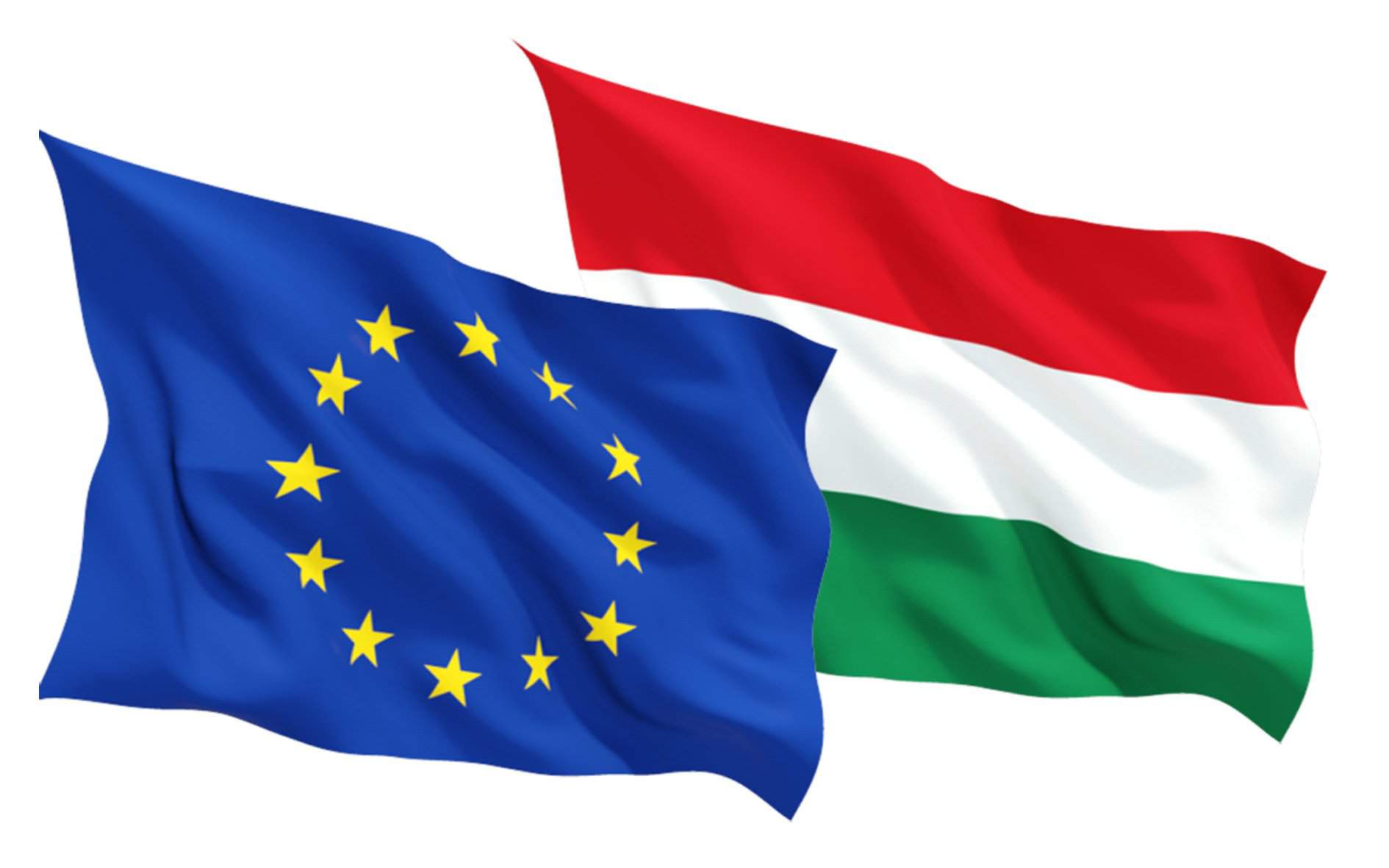 Hungary maintains it has no intention of taking part in the enhanced cooperation for the establishment of the European Public Prosecutor’s Office, and a possible review of this position is not on the agenda, Justice Minister László Trócsányi told the Hungarian news agency MTI after the Luxembourg meeting of the home and justice ministers of EU Member States.

The Justice Minister said that on the occasion of the council meeting he had talks with European Commissioner for Justice Vera Jourová who informed him about the latest developments concerning the establishment of the European Public Prosecutor’s Office and the draft regulation on the protection of the EU’s budget in the event of the emergence of general shortcomings in the state of the rule of law introduced on 2 May as part of the next Multiannual Financial Framework.

He said it is imperative for Hungary that the powers of the prosecution service to be established, the European Union’s Judicial Cooperation Unit (Eurojust) cooperating with local authorities and coordinating investigations and criminal proceedings involving multiple countries and the European Anti-Fraud Office (OLAF) should be clearly defined and separated. He would also like to learn more about the proposal concerning the details of cooperation between the public prosecutor’s office and the Member States not participating in the enhanced cooperation as soon as possible.

In the context of the proposed regulation concerning the conditionality of the rule of law, the Minister underlined that the proposal raises concerns for Hungary for a number of reasons.

He highlighted it is doubtful that the cited Article of the EU Treaties would constitute appropriate grounds.

The Minister told MTI that he had met with German Justice Minister Katarina Barley whom he informed about the measures planned to be adopted with a view to the enhancement of public trust in the administration of justice against the background of fully respecting the principle of judicial independence. He said the Ministry of Justice will prepare – in cooperation with a committee comprised of judges and university professors – a report on the tasks the Hungarian judiciary is facing and the models of judicial administration in an international context. Mr Trócsányi will pay a visit to Berlin in the near future in order to analyse German judicial experiences.

The Minister said that in the EU Justice and Home Affairs Council ministers conducted a debate on the proposed directive on the sale of goods concerning the area of contract law. Hungary agrees that standard regulations should apply to goods, regardless of whether they are conventional goods or so-called smart goods with embedded digital content, he indicated.

Concerning the legal remedies available to consumers in the event of defective performance, Hungary proposed that the directive should contain, or at least should not rule out at the level of national law, the option recognised by Hungarian law which allows the beneficiary to repair the defect or to have the defect repaired at the obligor’s expense. Regarding the deadlines for the enforcement of claims, Hungary supported the solution that the proposal should only determine a minimum time limit and should allow the Member States to depart from that time limit in favour of consumers, he said.

According to his information, the ministers approved a Council position on certain issues concerning the proposal for a directive on preventive restructuring frameworks, second chance and measures to increase the efficiency of restructuring, insolvency and discharge procedures.

They also continued the debate on marital affairs and jurisdiction in procedures relating to parental responsibility as well as on some important aspects of the Council regulation on the recognition and enforcement of orders. The Justice Minister said Hungary is committed to the success of the review process, and supports the incumbent and next Presidency in the adoption of a new regulation.

Regarding child custody in another Member State, he highlighted that when a court in one Member State decides on the custody of a child in another Member State – in cases, for instance, when the child is a national of that country or comes from that country –, if the child is in any way in danger, the court should, on a preliminary basis, contact the authorities concerned of the state of origin in order to obtain information on the family member or close relative who may be capable of raising the child.

In his view, attempts should be made at EU level to ensure that, as far as possible, every child should grow up in their own family, rather than in a strange country, for instance, in the care of foster parents. Regarding the system of the recognition and enforcement of orders, he said Hungary continues to maintain its position: it does not support the full exclusion of controls on the part of the Member State implementing the order in the case of certain privileged orders regarding contact and the returning of children.

“In every instance there should be scope for ascertaining whether rights also laid down in the Charter of Fundamental Rights, such as the right of defence, the right of the child to be heard and access to justice, were duly enforced during the procedure.

In the case of monetary claims, EU law provides for this, and it would lead to a paradoxical situation if this control mechanism were not available in the case of decisions related to children”, he said.

In the context of access to electronic evidence, the Ministers conducted a debate on the proposal for a regulation on European Production and Preservation Orders for electronic evidence in criminal matters and the draft directive laying down harmonised rules on the appointment of legal representatives for the purpose of gathering evidence in criminal proceedings which were recently presented by the European Commission, the Justice Minister said.