Hungary could double economy by opening towards Silk Route countries

Budapest, September 15 (MTI) – Hungary could add 100 billion euros and double the size of its economy by opening towards the Silk Route, central bank governor György Matolcsy said at a conference for economists in Kecskemét, central Hungary, on Thursday.

Addressing the 54th annual meeting of economists, which meets in a different location each year, Matolcsy said that 64 countries are located along the Silk Route, starting with China. Two-thirds of the world’s population live in those states, which produce some 40 percent of the global gross domestic product (GDP), he added.

The Hungarian central bank has already opened towards China, by signing agreements with major Chinese banks, he said. 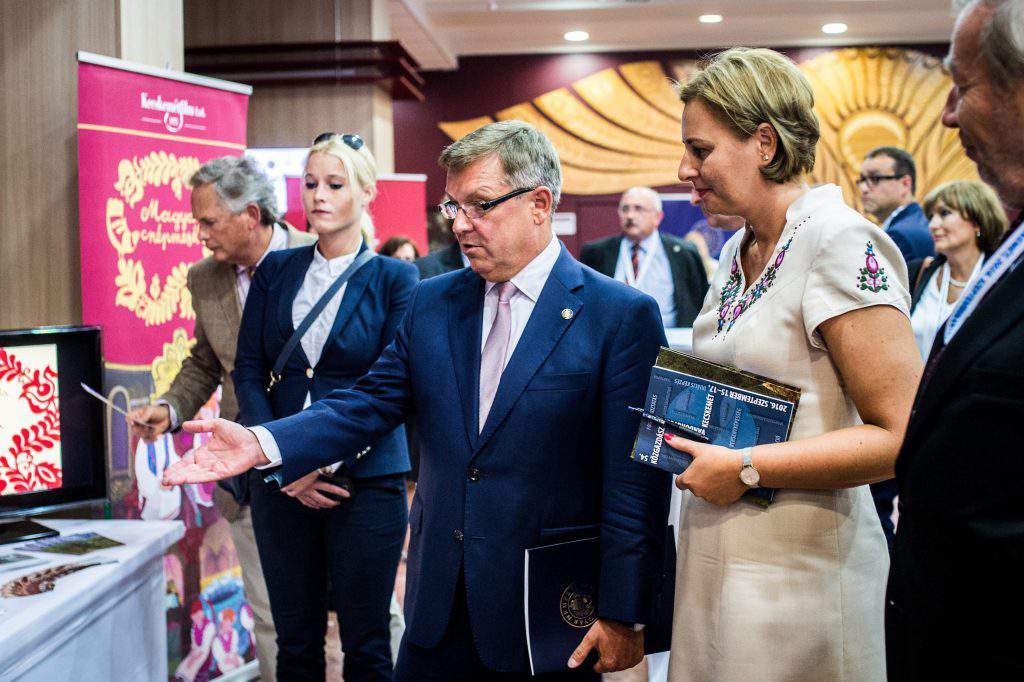