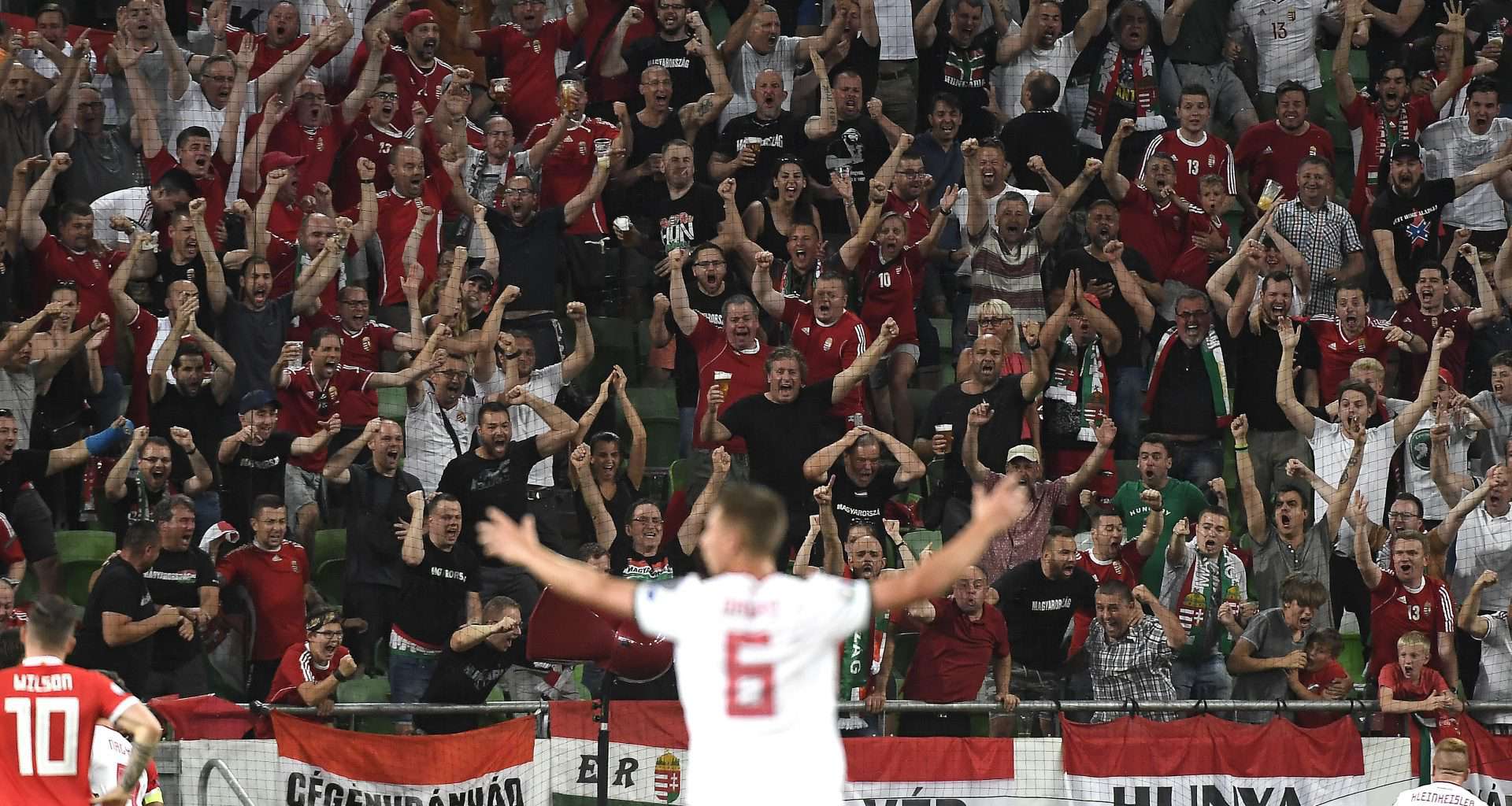 Hungary have won their last three matches but haven’t played since 11th July, so the slip back is due to activity in other geographical areas of world football.

Hungary have slipped three places to 45th in the July edition of FIFA’s world rankings.

The list, issued on 25th July, sees Belgium retain their position as the number one national team in the world, while Hungary’s rivals for Euro 2020 qualification, Croatia, Wales, Slovakia and Azerbaijan are 7th, 24th, 31st and 109th respectively.

Hungary’s next opponents are 55th-placed Montenegro, the two teams due to meet in a friendly match on 5th September. Meanwhile, Hungary Women stayed in 45th position in their rankins list, which was issued on 12th July.