Prime Minister Viktor Orban’s government declared a state of national crisis last week due to the spread of the virus. According to official figures, 73 people have contracted the coronavirus in Hungary. One person died, two have recovered, and 124 people are under quarantine, reports The New York Times.

Hungary will deploy special military task forces to monitor the operations of 140 state companies providing critical services during the coronavirus pandemic, Defense Minister Tibor Benko said late on Wednesday. He did not name the firms but said they included businesses operating in the energy, telecommunications, as well as the transport and healthcare sectors. “Many more” companies across Hungary could fall under the remit of the newly-created units, he said. 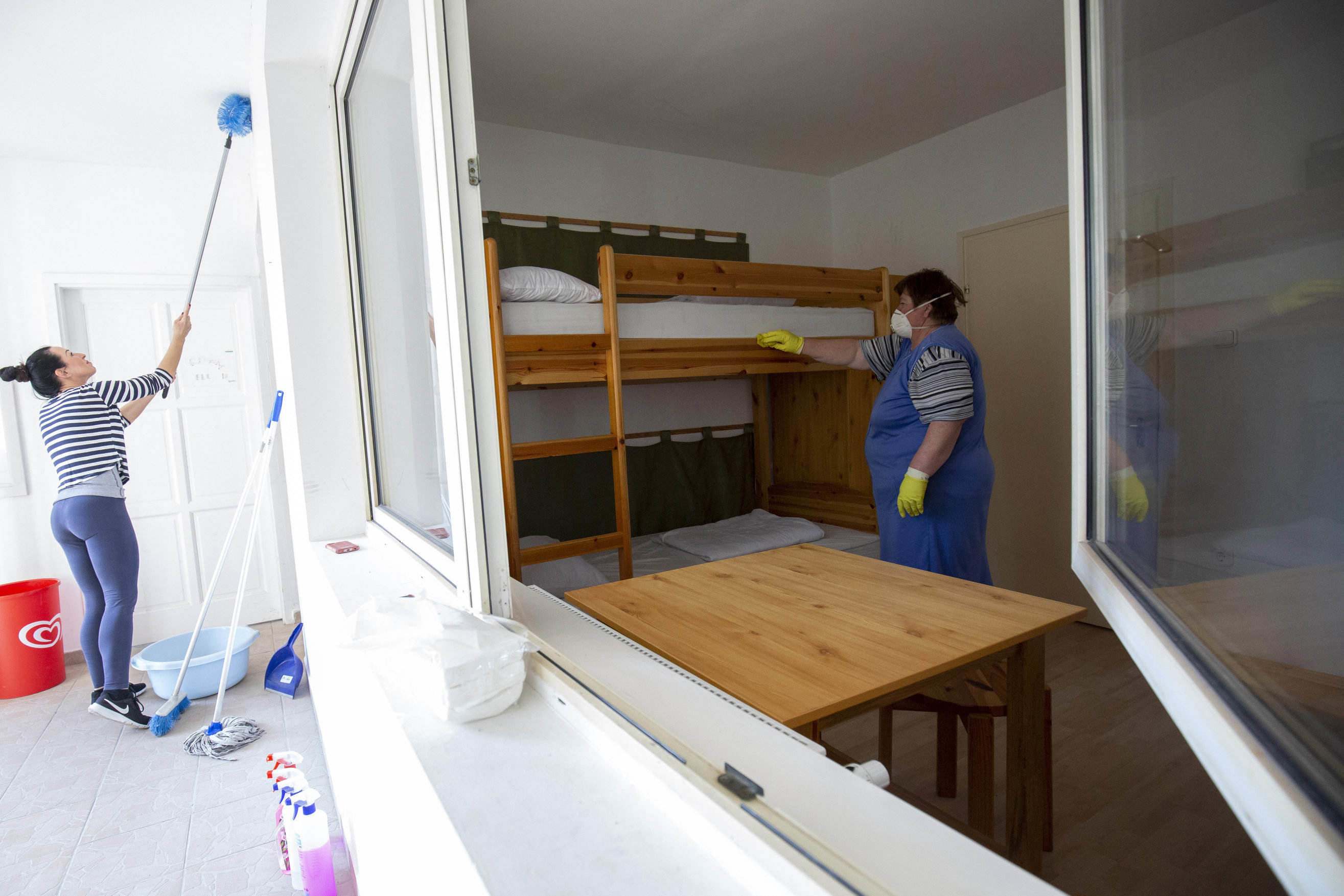 The government has also announced a raft of measures to mitigate the economic fallout from the pandemic, including a moratorium on debt repayments. A government spokesman also declined to name any of the companies, saying the information was classified.

However, a spokesman for energy group MOL, of which the state owns an over-25% stake, said it was among those involved. The military and police have already helped MOL overcome certain operational issues, spokesman Domokos Szollar said. These have included guarding a transit corridor and petrol stations as thousands of Romanian and Bulgarian workers were travelling through Hungary and ensuring the return of some MOL trucks stuck in Italy.

“One of the tasks of these task forces among others is to ensure the operation and safety of these Hungarian companies, these critically important Hungarian companies,” Benko said. “We expect real-time and prompt coordination support from the government, and that is what we need in these times,” Szollar said. 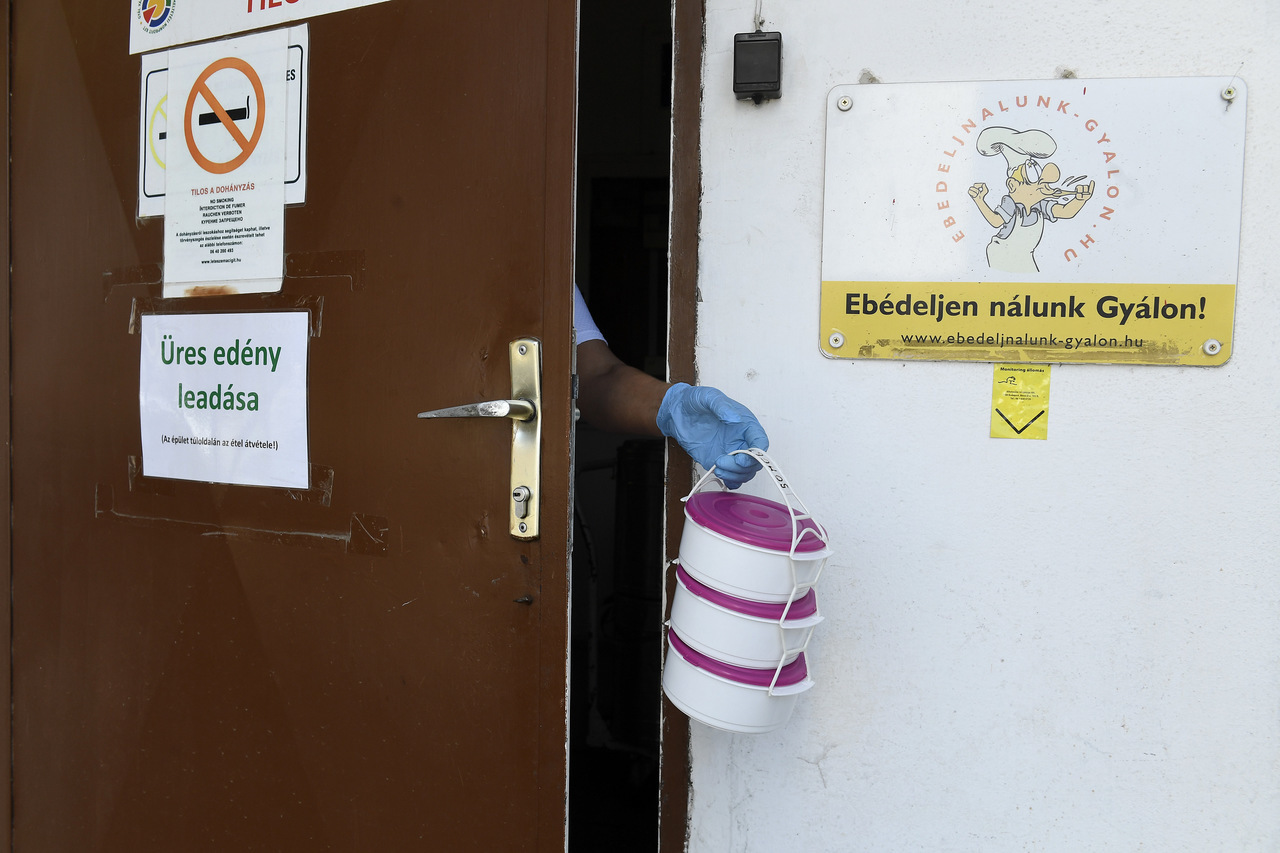