The Hungarian government supports Christian communities abroad in their fight for survival, Miklós Soltész, state secretary for church and minority relations, told MTI on Sunday after visiting Montenegro and Bosnia and Herzegovina earlier this week.

The Hungarian government has part-financed three projects in the Western Balkans through its Hungary Helps programme, he said.

Soltész noted that in Mostar, the location of two projects, Hungarian soldiers had started the reconstruction of the city’s iconic 16th-century bridge just 25 years ago.

Most recently, the Hungarian government contributed 24.5 million forints (€ 67,000) to both the building of a gymnasium for a local boarding-school and the reconstruction of the Serbian Orthodox cathedral that had been totally demolished during the Bosnian war between 1992 and 1995, he said.

In Montenegro, Hungary has provided a Roman Catholic Albanian community with 24.5 million forints (€ 68.000) in support for the reconstruction of a library of a Franciscan monastery, Soltész said.

On a different note, the dignitaries of the Catholic, Reformed and Lutheran churches prayed together for coronavirus victims and the end of the pandemic in Saint Stephen’s Basilica in Budapest on the first Sunday of Advent in the presence of President János Áder and First Lady Anita Herczegh. 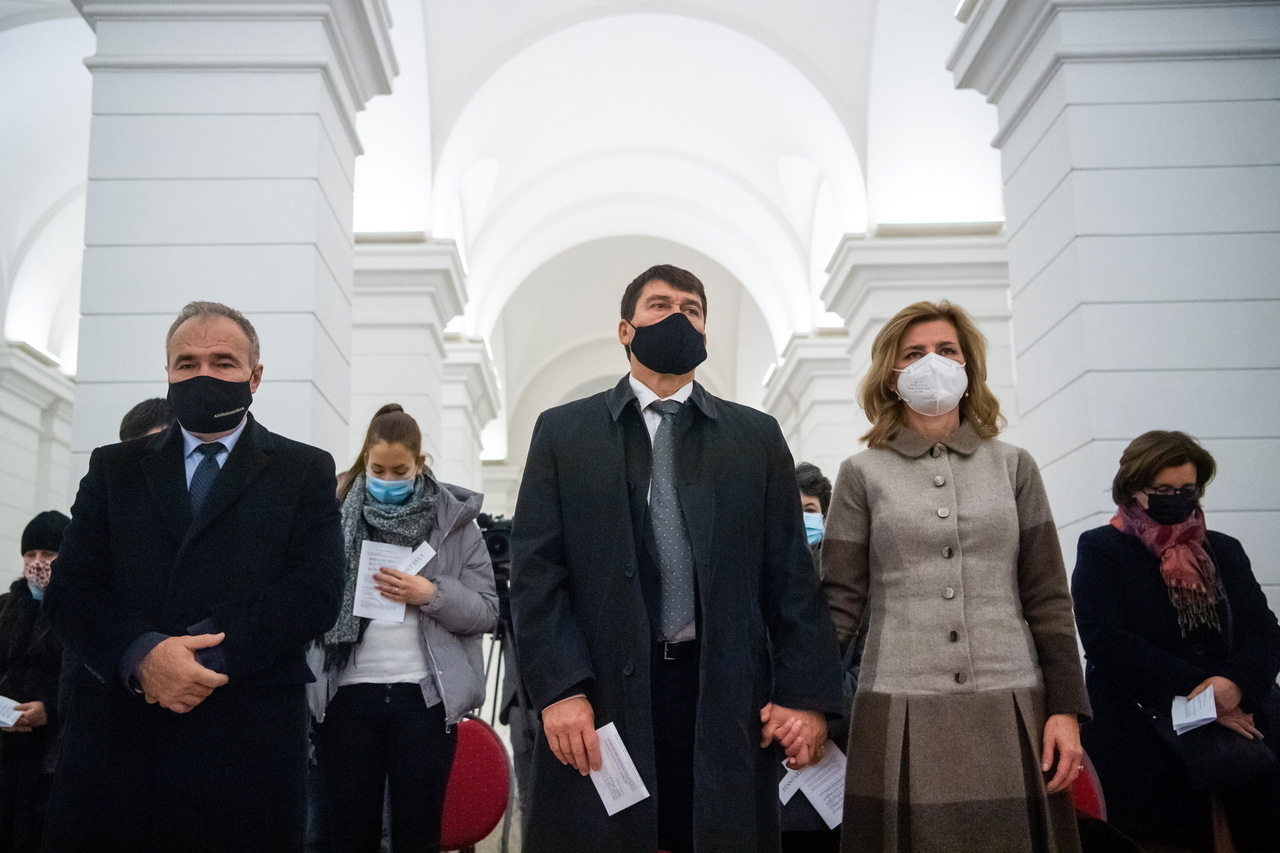 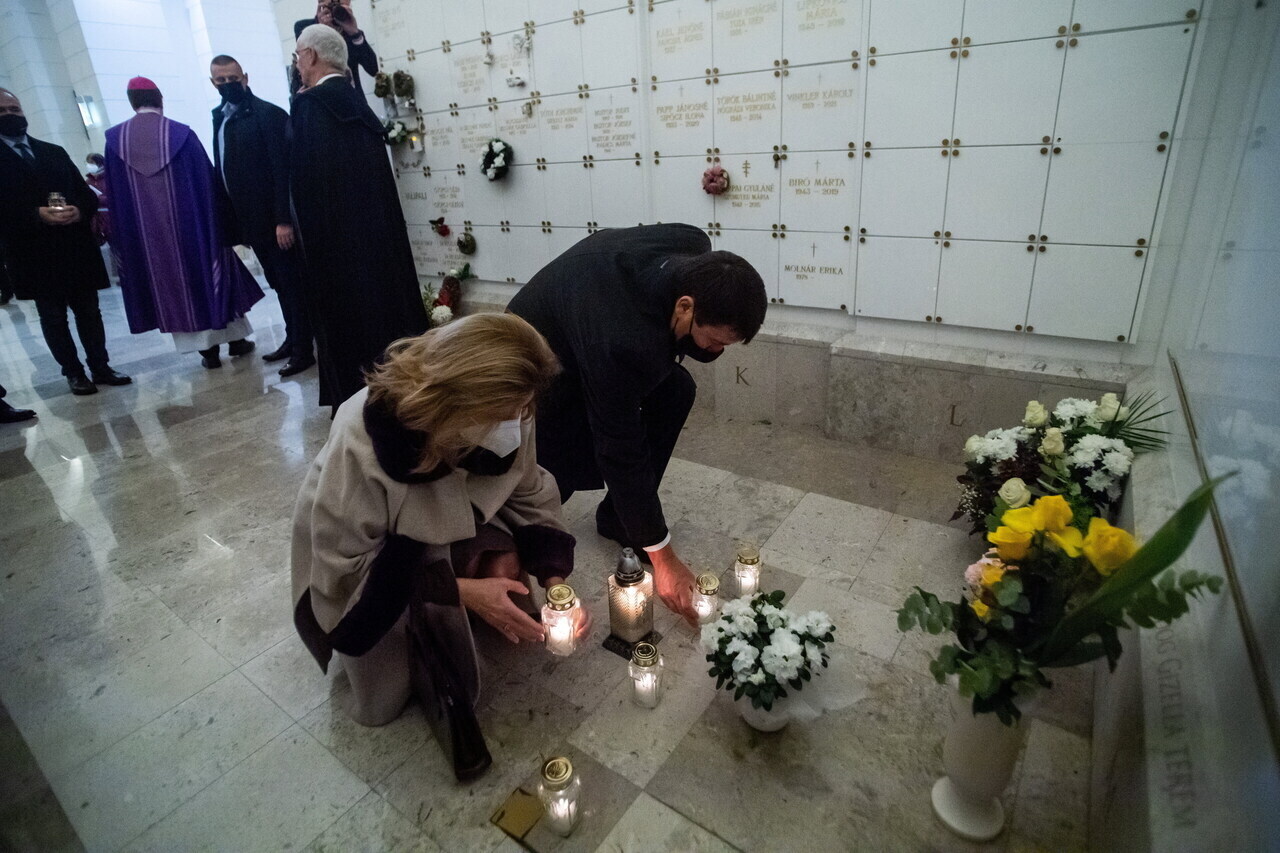 Zoltán Balog, president of the Reformed Church in Hungary, said that the pandemic may have plenty of messages “but for us, Christians, it carries the message that we should stay together.

Gábor Mohos, coadjutor bishop of Esztergom-Budapest, said the pandemic “provided an opportunity for us to reconsider the priorities of life”.

Tamás Fabinyi, presiding bishop of the Lutheran Church in Hungary, said that suffering and prayer go hand in hand “but in times of suffering we should never pray only for ourselves but for all sufferers”.

During the ecumenical prayer, donations were collected for the Regőczi Foundation that was set up by the presidential couple to help children orphaned by Covid. 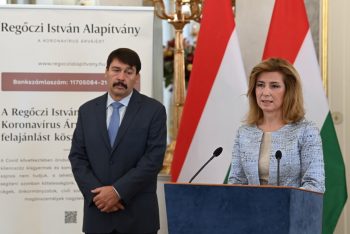