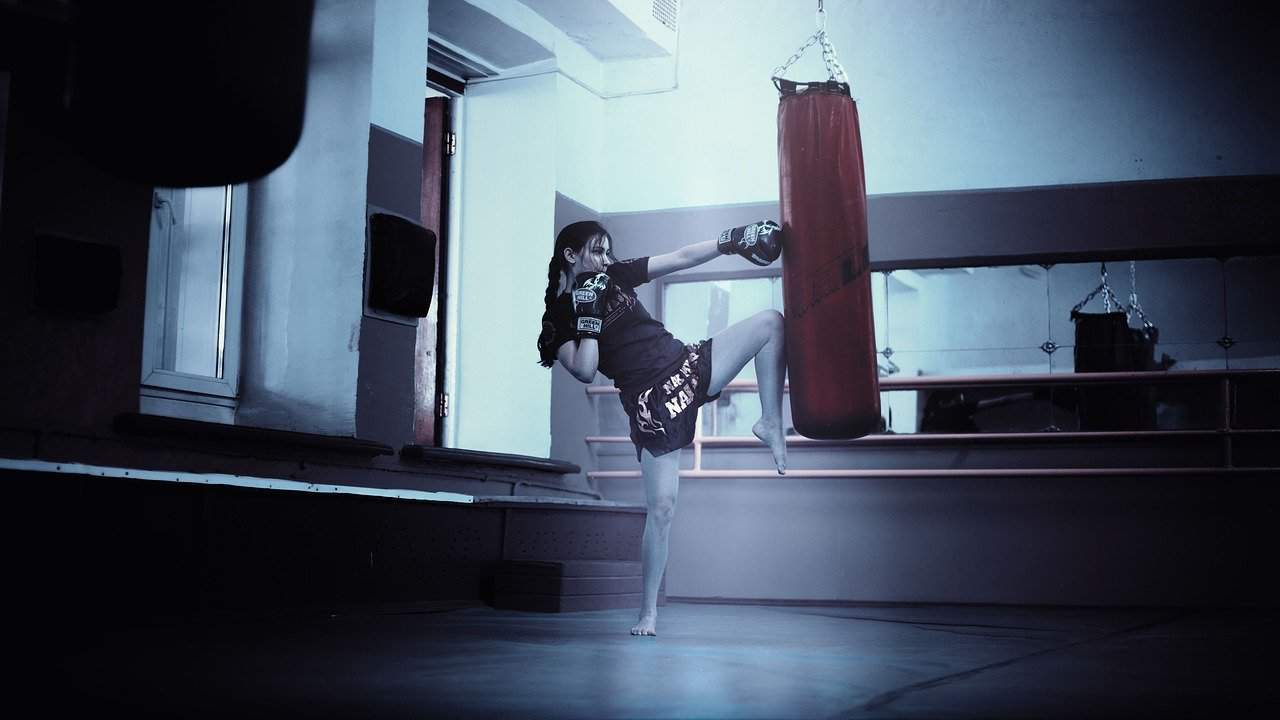 Budapest (MTI) – Hungary has won the right to organise the kickboxing world championships in 2017.

The Hungarian kickboxing association on Saturday said the World Association of Kickboxing Organizations (WAKO) decided to award the right to hold the next world championships to Hungary at a meeting held during the European championships in Maribor.

Hungary has so far hosted the world kickboxing championships twice: in Budapest in 1985 and in Szeged in 2005.