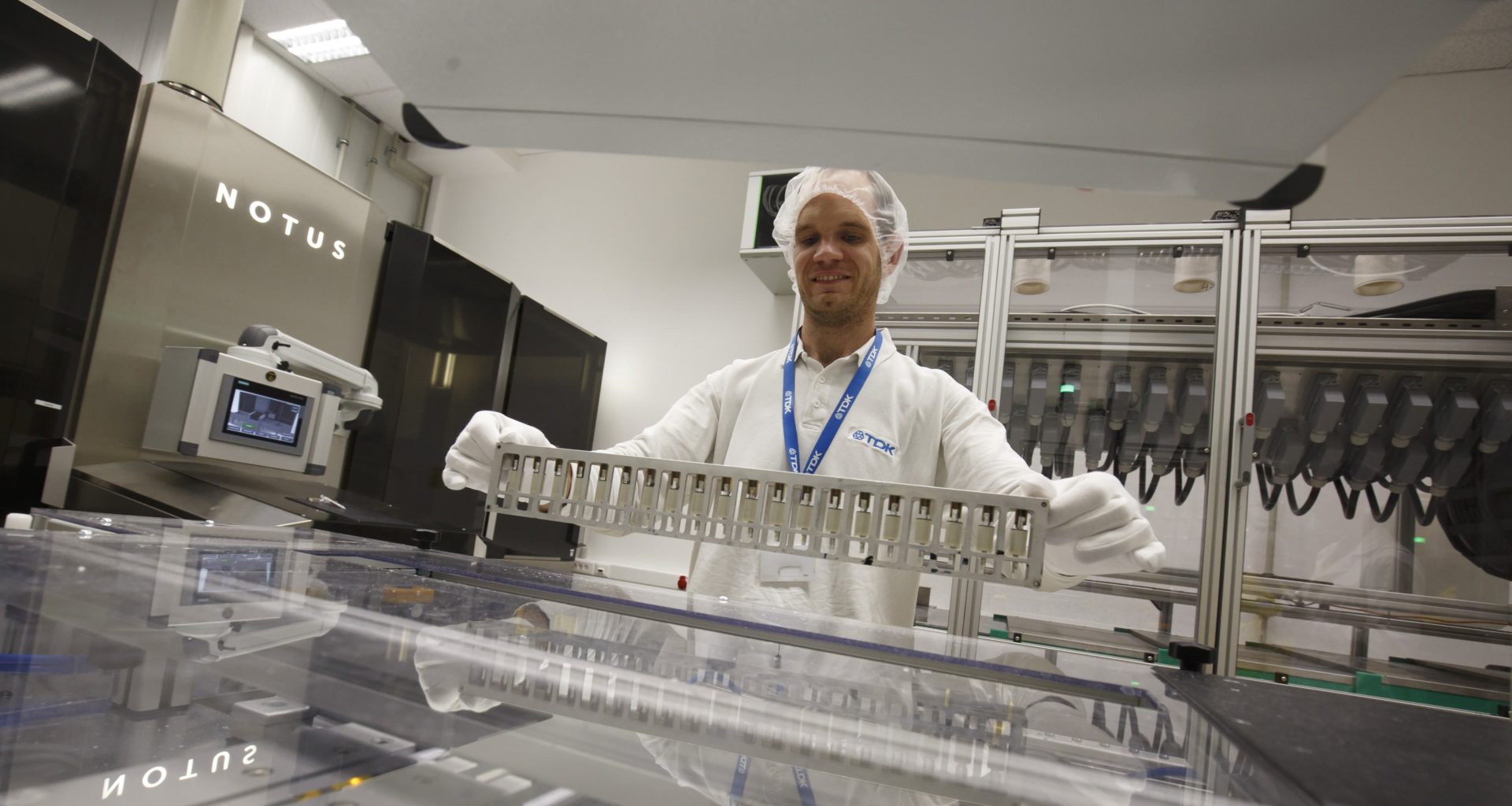 The May-July rate was down from 3.6 percent twelve months earlier.

The number of employed included 109,700 Hungarians in fostered work programmes and 117,800 working abroad. The number of those employed on the domestic primary labour market rose by 1.7 percent from a year earlier to 4,290,400, while the number of fostered workers dropped by 31 percent.

The number of people working abroad was up 9.7 percent.

KSH defines “employed” in line with International Labour Organisation standards as anybody who worked one or more hour a week or was temporarily absent from their job during the survey week. The data also include those employed in public work schemes and those working abroad for less than one year.

Commenting on the data, Finance Minister Mihály Varga said on public news channel M1 that Hungarian labour market was continuing on an upward trajectory. Jobs were created in the services, production and farm sectors, the minister noted. The government’s economy protection plan is expected to create more jobs in the coming months, he said.

The finance ministry said in a statement that the number of jobholders grew by more than 20 percent to over 4.5 million from 3.7 million since 2010. The number of those employed in the primary labour market grew by 73,000 last year, the statement noted.

Szazadveg Gazdasagkutato’s macroeconomics analyst Gabor Regos noted that the number of jobholders has stayed level at 4.5 million for the third month in a row and their number has grown by 776,000 since 2010. At the same time, the data show that it is increasingly difficult for employers to attract new workers.

the 75.3 percent employment rate in the 20-64 age group was well above the European Union average of 73.2 percent, but further efforts were needed to catch up with the Czech figure of 79.9 percent, a major competitor of Hungary‘s.

ING Bank senior analyst Péter Virovácz said Hungary’s labour market was stabilised at a record strong level. The low level of employment among women still represents a major reserve, he added. The unemployment rate for women continued to improve but it remained unchanged for men, he said.