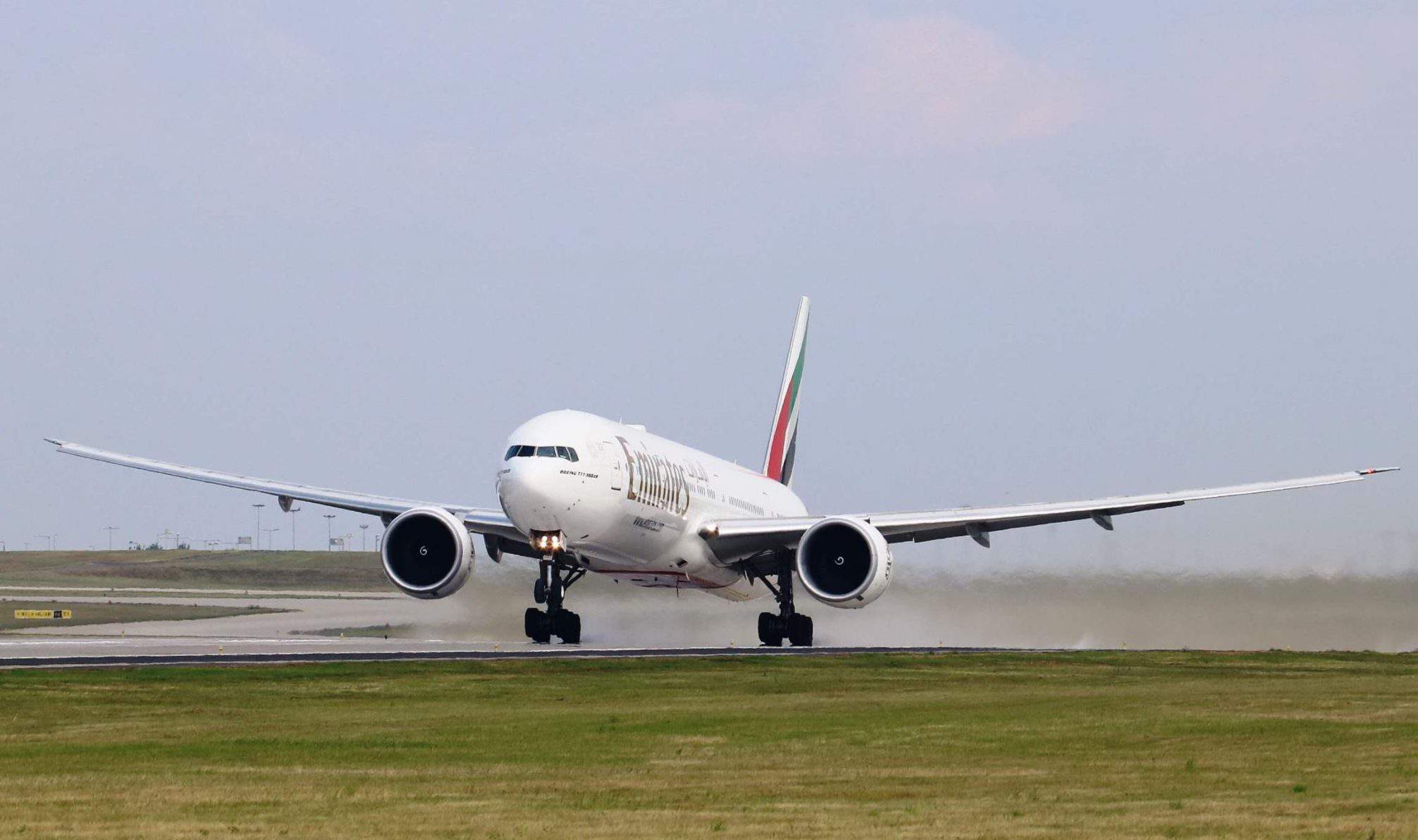 Air traffic above Hungary doubled expectations in July, according to data released by HungaroControl, Hungary’s air traffic controller, on Friday.

Last month, a record 110,000 airplanes passed through Hungary’s airspace, a more than 10.5 percent rise compared with the same period last year, and three times the average intensity of European air traffic, HungaroControl said in a statement.

Airline traffic at Budapest’s Liszt Ferenc International Airport exceeded 11,000 take-offs and landings for the first time in a long time, the controller said.

The latest projections show that the airport will register double-digit airline traffic growth for every month up until the autumn, it added. Passenger numbers rose by 11 percent in July, HungaroControl said.

It warned, at the same time, that inaccurate projections increase the pressure on air traffic controllers, which leads to serious capacity issues and a rise in flight delays.

Data from the International Air Transport Association (IATA) indicates that flight delays more than doubled in the first half of 2018 compared with the same period last year. Citing data from pan-European air traffic control agency Eurocontrol, IATA has said delays rose by 133 percent to 47,000 minutes in H1 of 2018. The association has asked national governments and air traffic controllers to take immediate action over the issue.