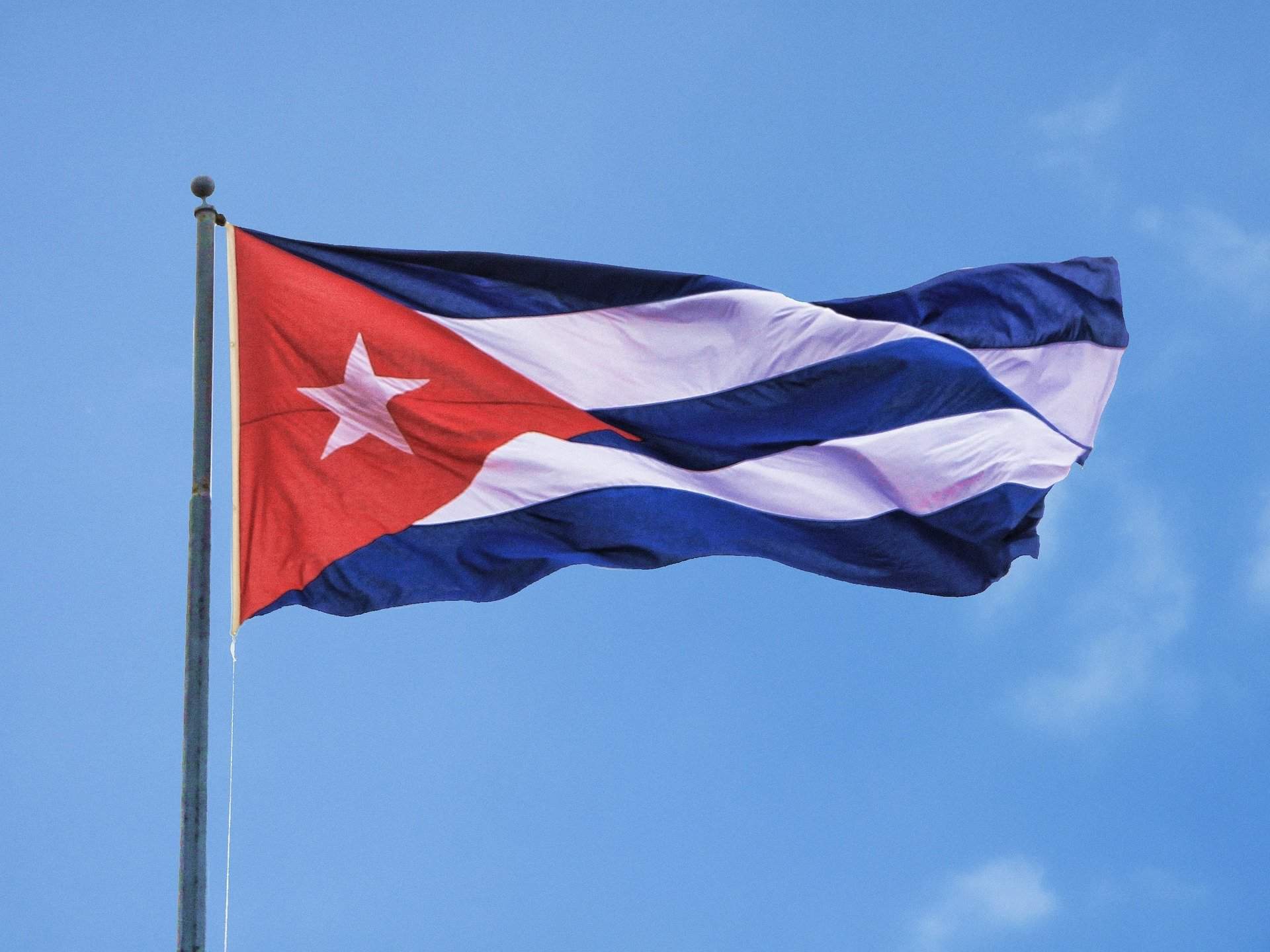 The European Union and Cuba signed an agreement on political dialogue and cooperation in 2016, under which EU countries maintain relations with Cuba, the ministry said in a statement.

The focus areas of Hungarian-Cuban economic cooperation include water management and food industry.

In that framework, a Hungarian water purification plant has been installed in an area hit by Hurricane Irma to supply drinking water to 5,000 local residents.

There are further Hungarian projects planned as part of the modernisation of Cuba’s water management.

The Cuban government is seeking to boost domestic food production to substitute imports and plans to set up chicken and pig farms with the involvement of Hungarian companies.

Talks about financing these investment projects are under way with the International Investment Bank (IIB), the statement said.