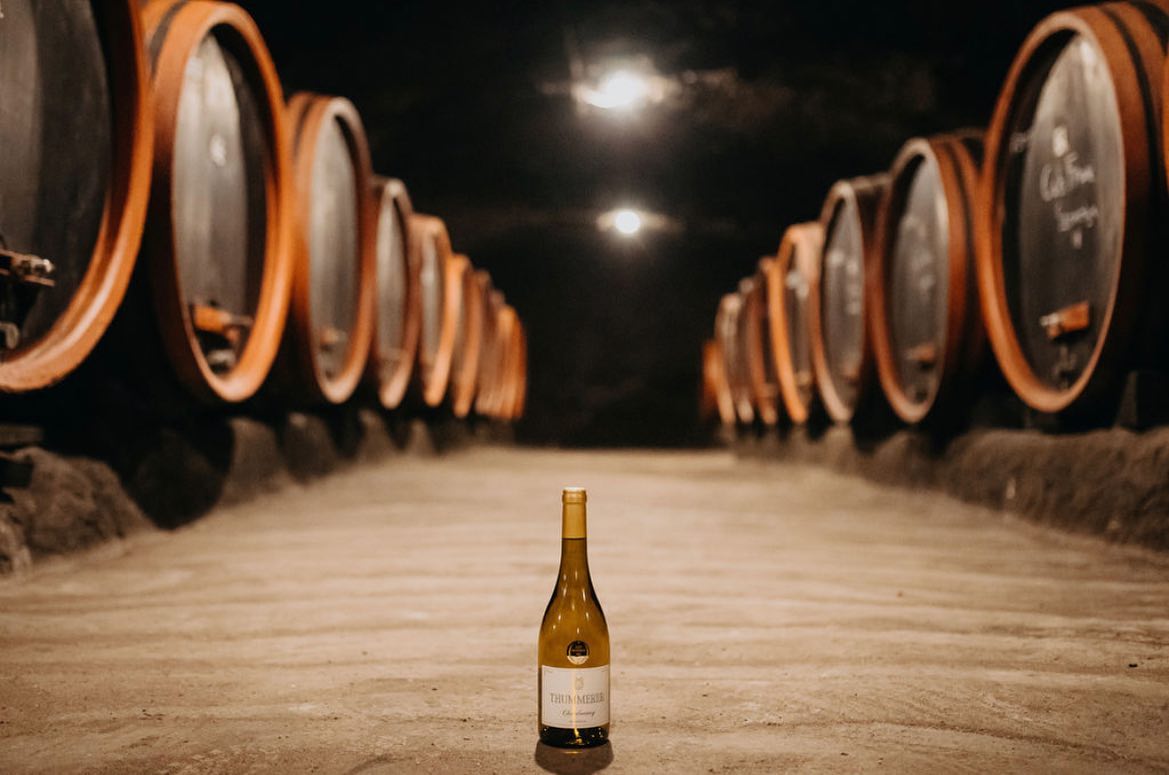 Hungarian success at one of the most prestigious international wine competitions

This is particularly good for the prestige of Hungarian wineries as the Chardonnay du Monde® international wine competition is considered to be one of the strictest wine competitions of its kind.

“Chardonnay du Monde® has progressively distinguished itself from other international competitions thanks to quality standards that are much stricter than the norm and by remaining faithful to its founding principles, which have driven its success over the years: diversity, quality and high standards,” – says the official press release of the competition.

In total, 36 countries have competed against each other with a wide range of 604 unique Chardonnay wines. The competition lasted three days, within which period the 200 international expert judges awarded only 196 of the participants.

The judges gave out 51 gold medals and 145 silver medals. Luckily, or rather thanks to the devotion and hard work, Hungary has managed to achieve one gold medal and eight silver medals. 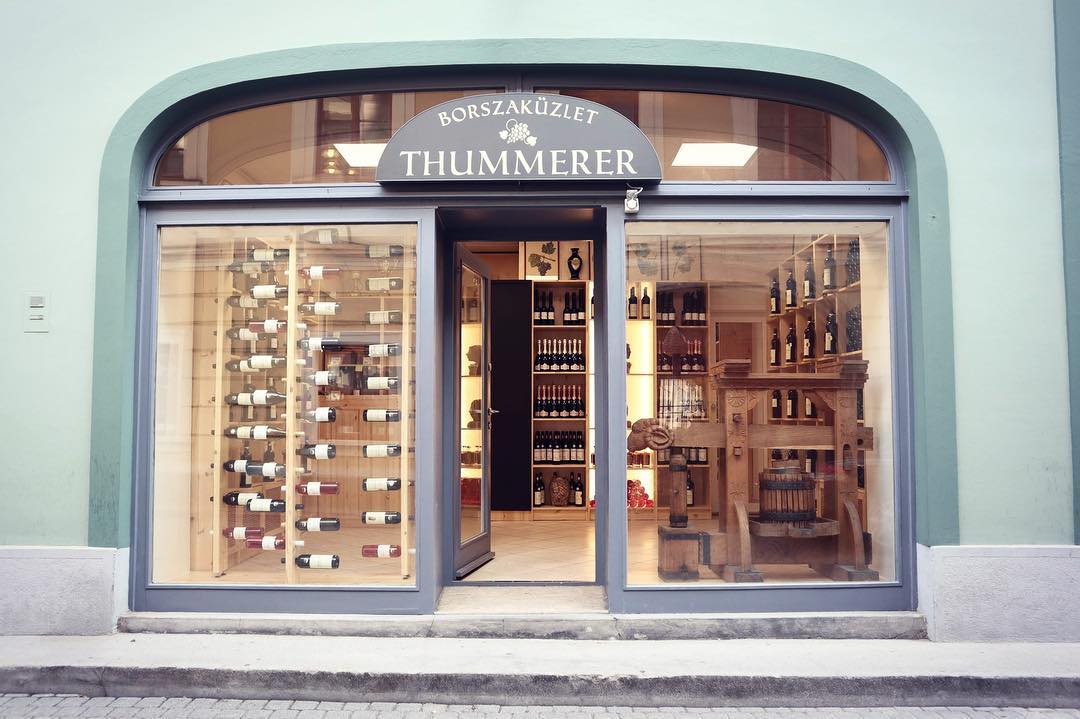 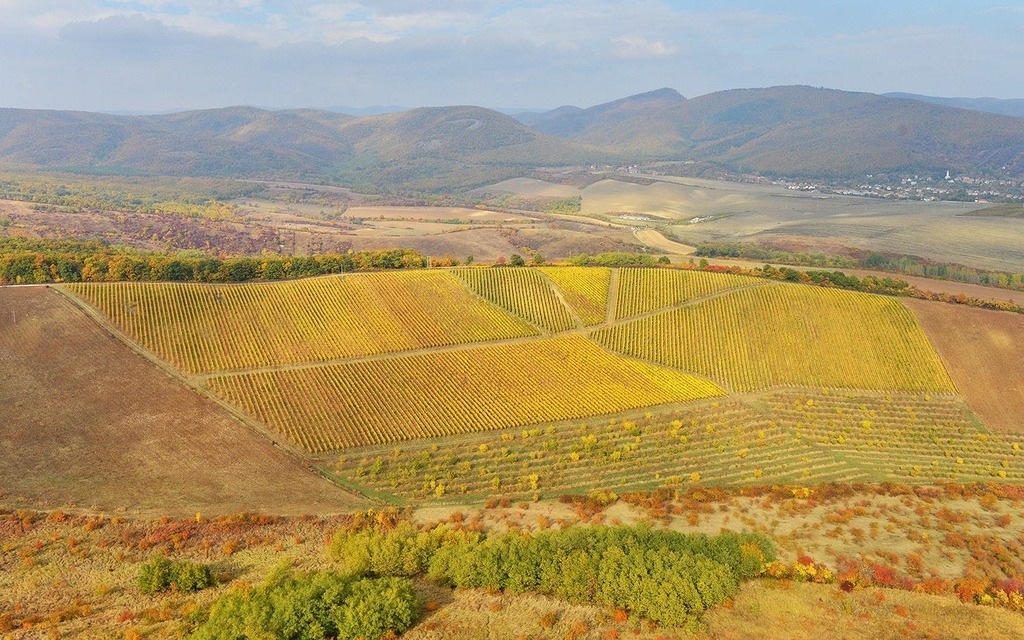 The gold medal winner wine of the Thummerer winery is a medium intensity wine with a golden yellow appearance. Its aroma is a balanced mixture of tropical fruits, juicy grapes, elegant oak tones battonage spices.

“The Hungarian wine culture very much needed this recognition because, after a difficult year behind us, we were hungry for success. I think we can be rightly proud,” – said Vilmos Thummerer, the founder of the winery to Origo.

Vilmos also told Origo that Hungary had achieved an outstanding result. With a total of nine medals, Hungary has finished 4th in the competition overall, just behind France, Switzerland and Canada. 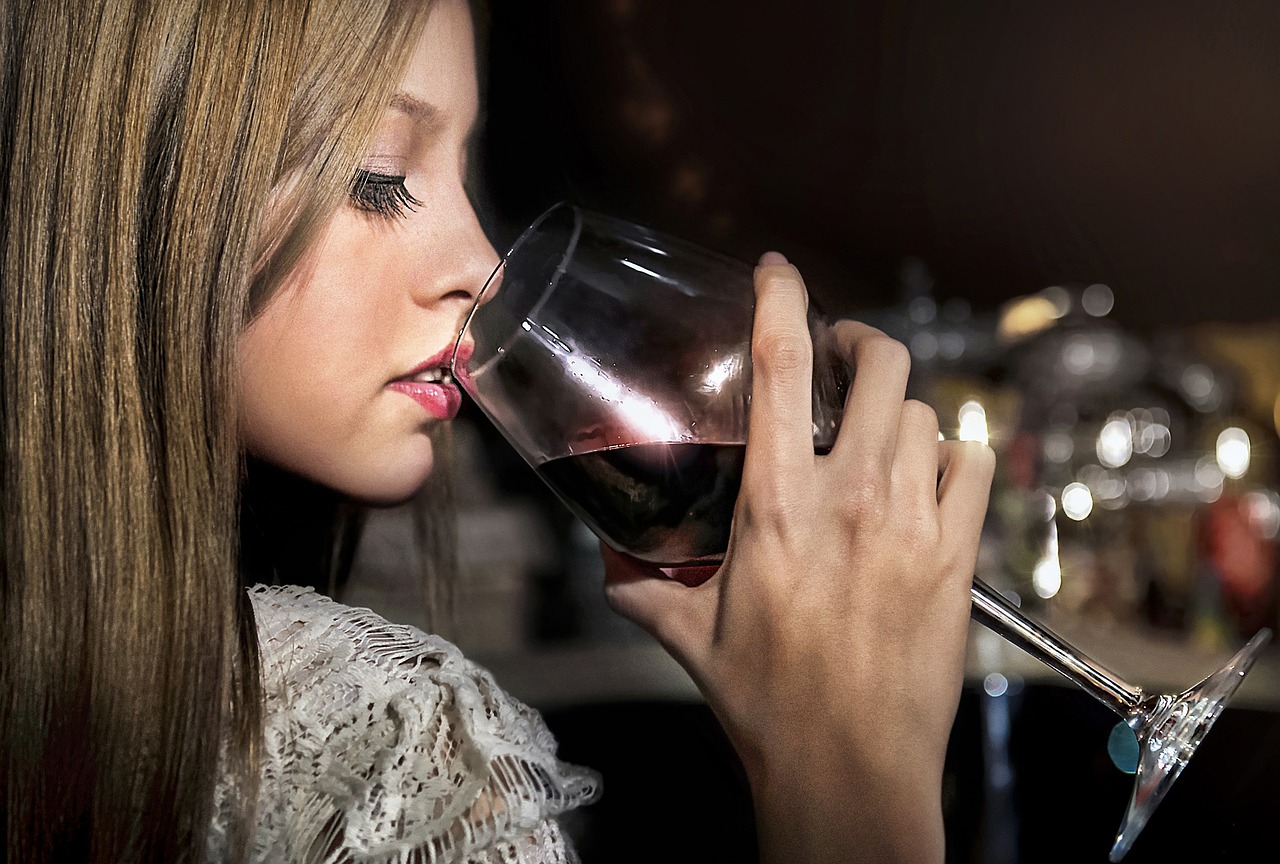