Why are Hungarian wine barrels well-known in the world?


When it comes to Hungarian wines, everyone thinks about the most famous Hungarian wine types, regions, grapes, wineries and cellars. But people rarely realise that other factors also play important roles in the Hungarian wine culture, for example, the barrels in which the excellent quality wine is produced. Hungarian barrels are considered to be the best ones around the world, and even prominent French and Italian wineries use them to make their drinks.

Historians still debate on which culture was the first to use barrels to contain their drinks, especially wine. According to some experts, the Celts were the first people who kept their drinks in barrels in the area of Burgundy. Still, it was the late 17th century when the benefits of barrels, how it makes the wine mature and tasty, was discovered and first written down. 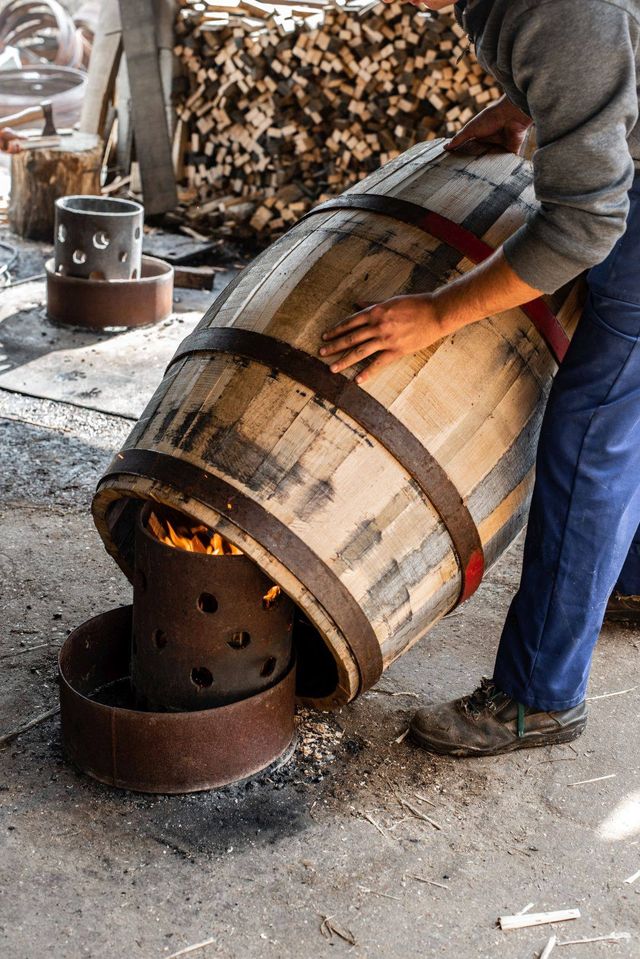 The most prominent wine region in Hungary is Tokaj, which was the first officially registered wine region in the world. Its product, the aszú wine is one of the most famous wine types in Europe and all around the globe.

Before French barrels were used in Hungary, only Hungarian-made barrels could be found at Hungarian wineries. The most famous one is the Gönci barrel that got its name from a Hungarian town, Gönc. The town played an important part in international trading, and for a long time, it was the centre of tradespeople from all across the continent coming to Hungary.

It is averagely 136 litres big and the essential ingredient of making aszú wine. The barrel is made out of oak trees from the Zemplén mountain region which contains tannic acid necessary for making the aszú wine exceptional. 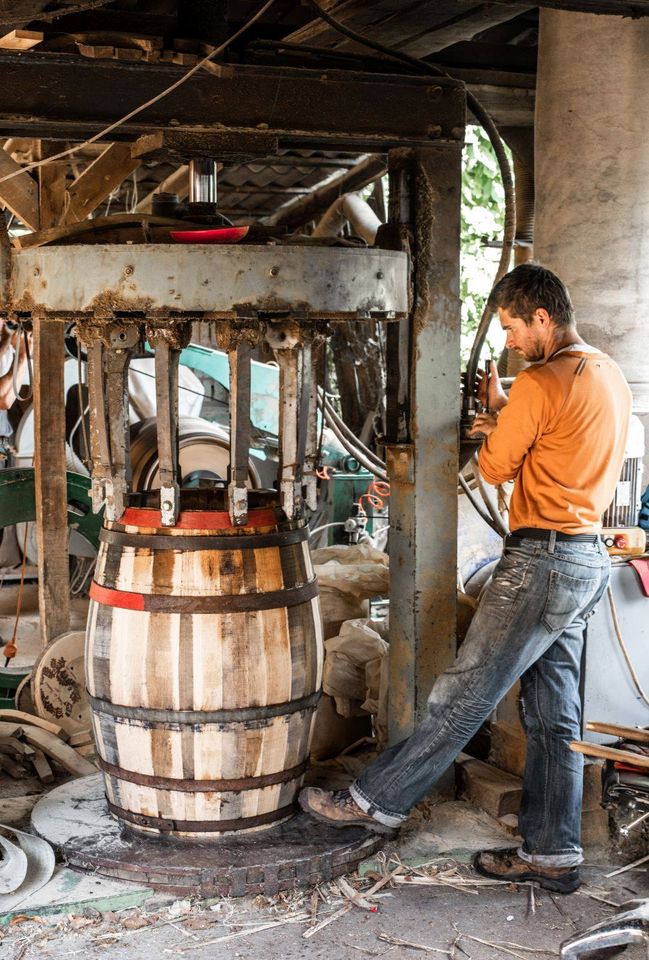 The Gönci barrels are narrower than regular barrels which allow wineries to place more of these into one cellar, this containing more wine. Because of its measurements for centuries the Gönci barrel was the standard for making chariots all across Europe. For years, one chariot could always carry three or four of these barrels. Because of its shape, material and the way it is made, Gönci barrels are still among the number one wine barrels in Hungary and also in other countries. Tokaj and several other Hungarian wine regions still use these type of barrels. 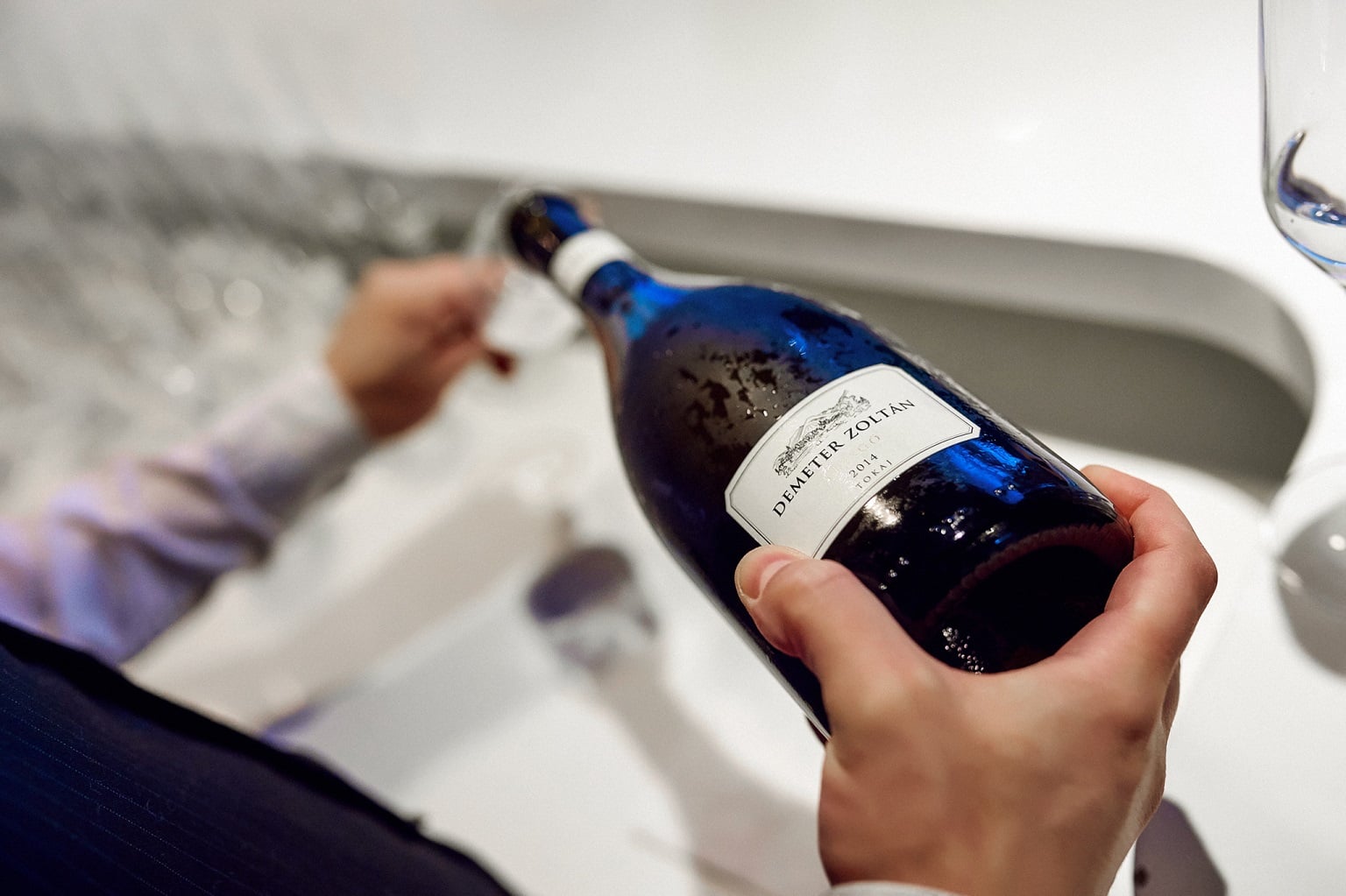