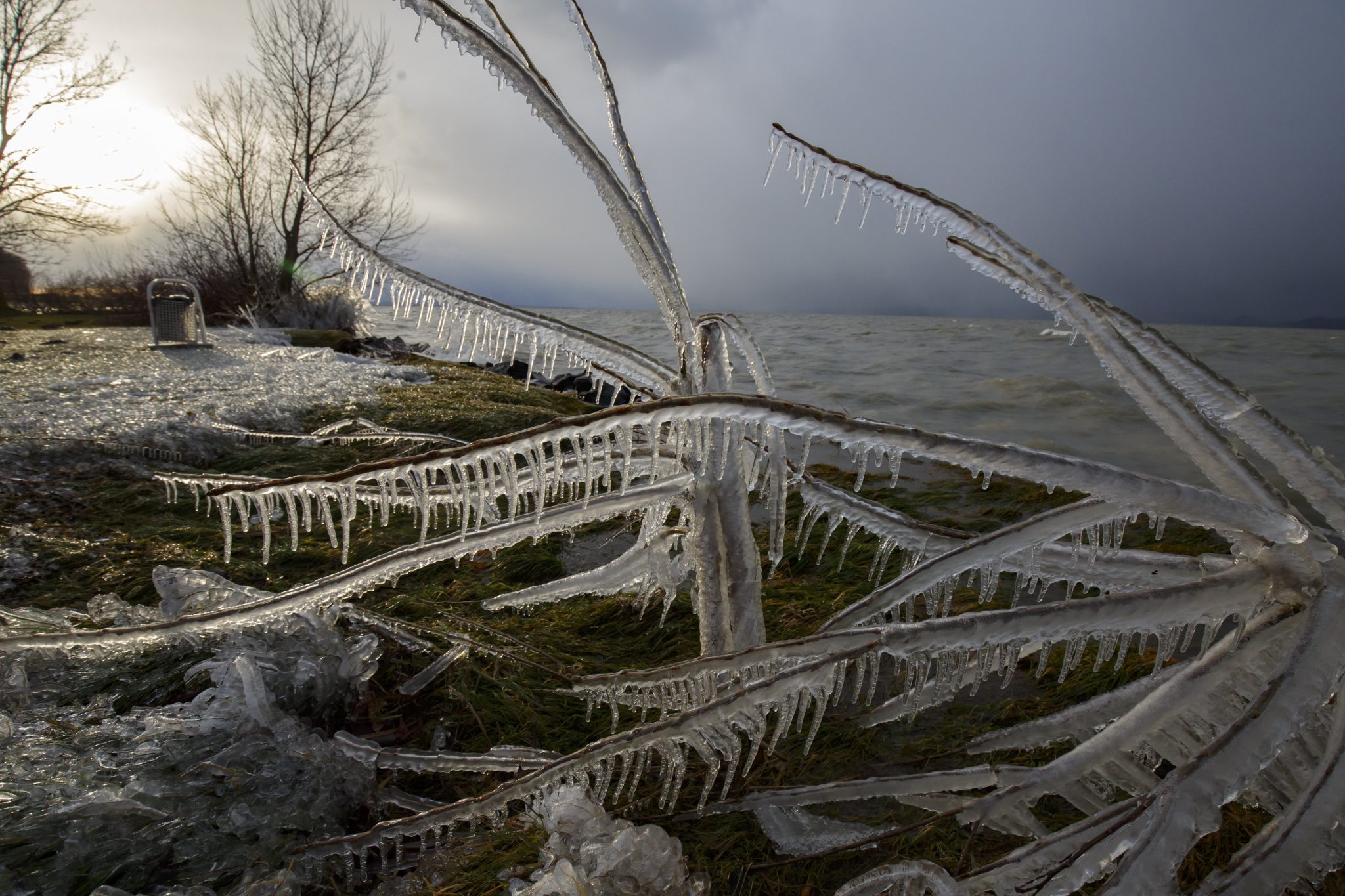 With a view to implementation of the Paris climate accord, an environmental non-profit will be established in the Western Balkans and Hungary is poised to take a leading role in developments related to climate protection, the innovation and technology ministry said on Thursday.

Thanks to the initiative, Hungarian companies will gain access to climate financing tenders in the region, while the ministry will finance hundreds of millions of forints each year from carbon quota income.

Péter Kaderják, state secretary for energy and climate policy, said the Hungarian government and the institute are keen to promote green policies in the Western Balkan region with the new center, which shows Hungary’s commitment to the Paris accord. Targeted measures to reduce emissions will be promoted and the region helped to adapt to climate change, the ministry said in a statement.

In the first phase of the fund, 100,000 US dollars spent on project preparation could help mobilise almost 10 million dollars in infrastructure investment, GGGI said, referring to funding support for water management, forestry and sustainable energy use.

This is the first step towards attaining more ambitious goals such as a multi-player financial fund planned to be set up 2021 with the possible involvement of regional and V4-plus countries, the ministry statement said.