Poland and Hungary will “do what it takes” to stop any potential blackmail when it comes to accessing European Union funding, Foreign Minister Péter Szijjártó said after talks with Zbigniew Rau, his Polish counterpart, in Warsaw on Thursday.

The two ministers underlined their respective standpoints that both countries are entitled to those funds because “Poles and Hungarians contribute to the EU’s economic output,” Szijjártó told MTI, adding that “the EU’s funds are a common asset”.

Attempts to “blackmail” Hungary and Poland to give up their migration policy or other policies “are unacceptable”, he added.

Szijjártó and Rau also agreed to reject the European Commission’s new migration pact. The package “advocates the same principle along with the same mistakes that the [European] commission pushed in the past five years,” he said.

In his address at the opening ceremony, Szijjártó said that building cooperation with Gdansk, a major port and economic centre, was instrumental in terms of promoting Hungary’s exports.

The new consulate general will ensure diplomatic support to Hungarian companies, as well as serving some 500 Hungarian nationals living in the area, he said.

Szijjártó noted the multiple tasks facing the govenrment at the time of the coronavirus epidemic. It has a duty to protect the health, life and jobs of Hungarians but also to ensure that the country, including its foreign relations, continue to operate, he said.

He said the region had deep-rooted historic ties to Hungary, with several Hungarian statesmen remembered in Gdansk.

The consulate general opened there is the fifth after Germany, Russia, China and Ukraine, Szijjártó said. 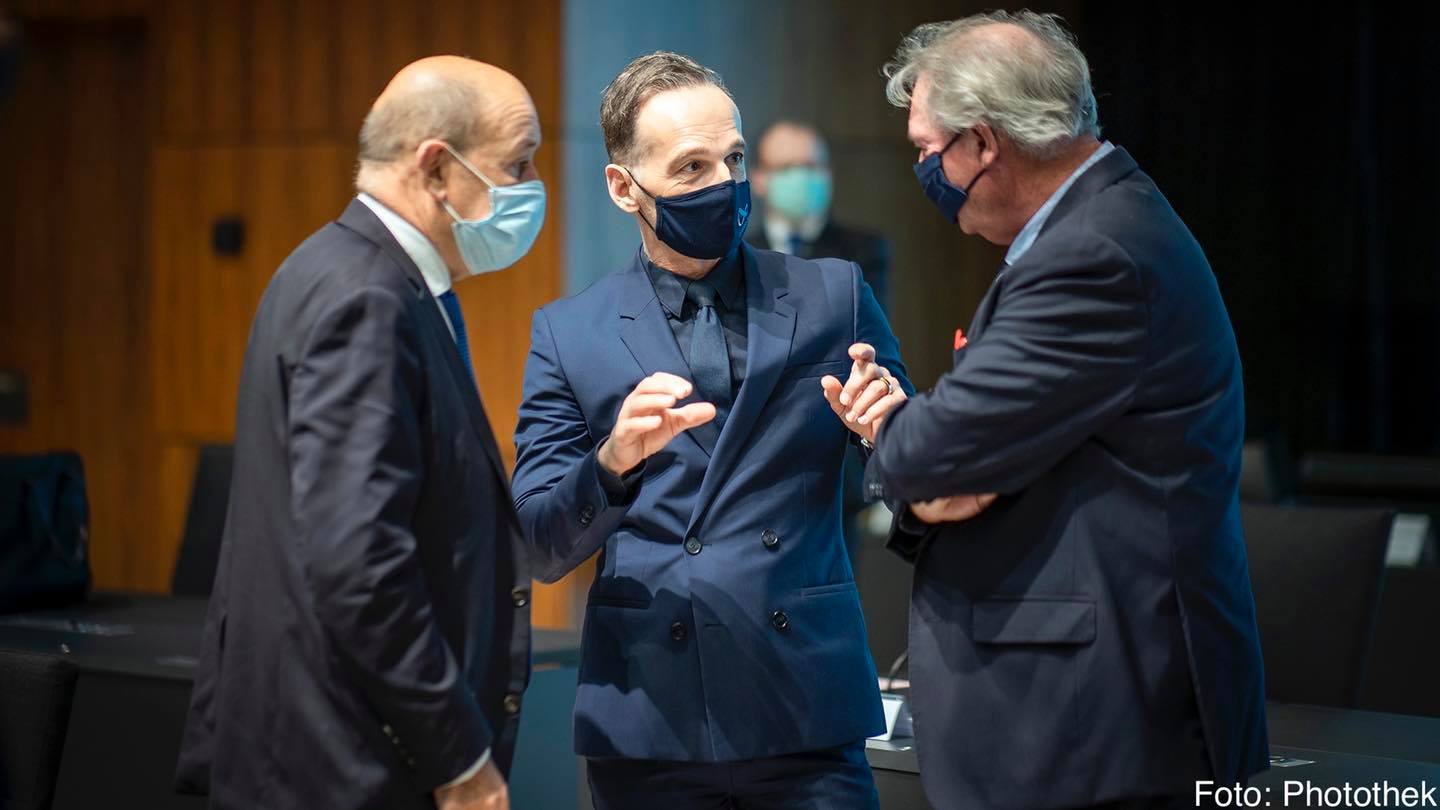