Hungary’s National Investigation Bureau (NNI) has cracked an international human smuggling ring in a joint operation with Bulgarian and Greek authorities, the bureau said on Thursday.

The operation supported by European police agency Europol also nabbed the members of criminal cells operating in Hungary, the NNI said in a statement.

NNI agents apprehended eight suspected human smugglers who are believed to have attempted to smuggle 87 illegal migrants to western Europe, it said.

The bureau said that its Székesfehervar department had identified a criminal gang that had been operating in Hungary since the beginning of the year.

The network had been engaging in human smuggling activities between Hungary’s southern and western borders.

Investigators say the network’s organisers had provided their smugglers with luxury vehicles which had been brought into Hungary on trailers.

The Ukrainian and Georgian drivers who were recruited abroad and stationed in Hungary were “experienced and good drivers with quick reflexes” who resisted police intervention and often resorted to escaping on foot, the statement said.

The human smuggling operations that took place in Hungary were managed by a family-based criminal gang in Bulgaria, and its members were carrying out similar activities in Greece, the NNI said.

During the operation NNI agents surveilled and identified 19 vehicles used for human smuggling and 10 trailers used to transport the vehicles. 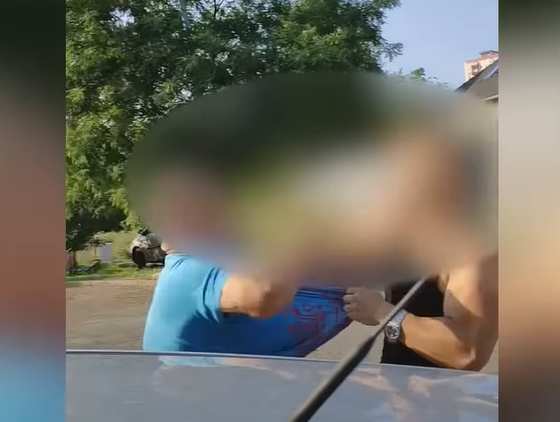