Hungary remembered worldwide with every church bell at noon 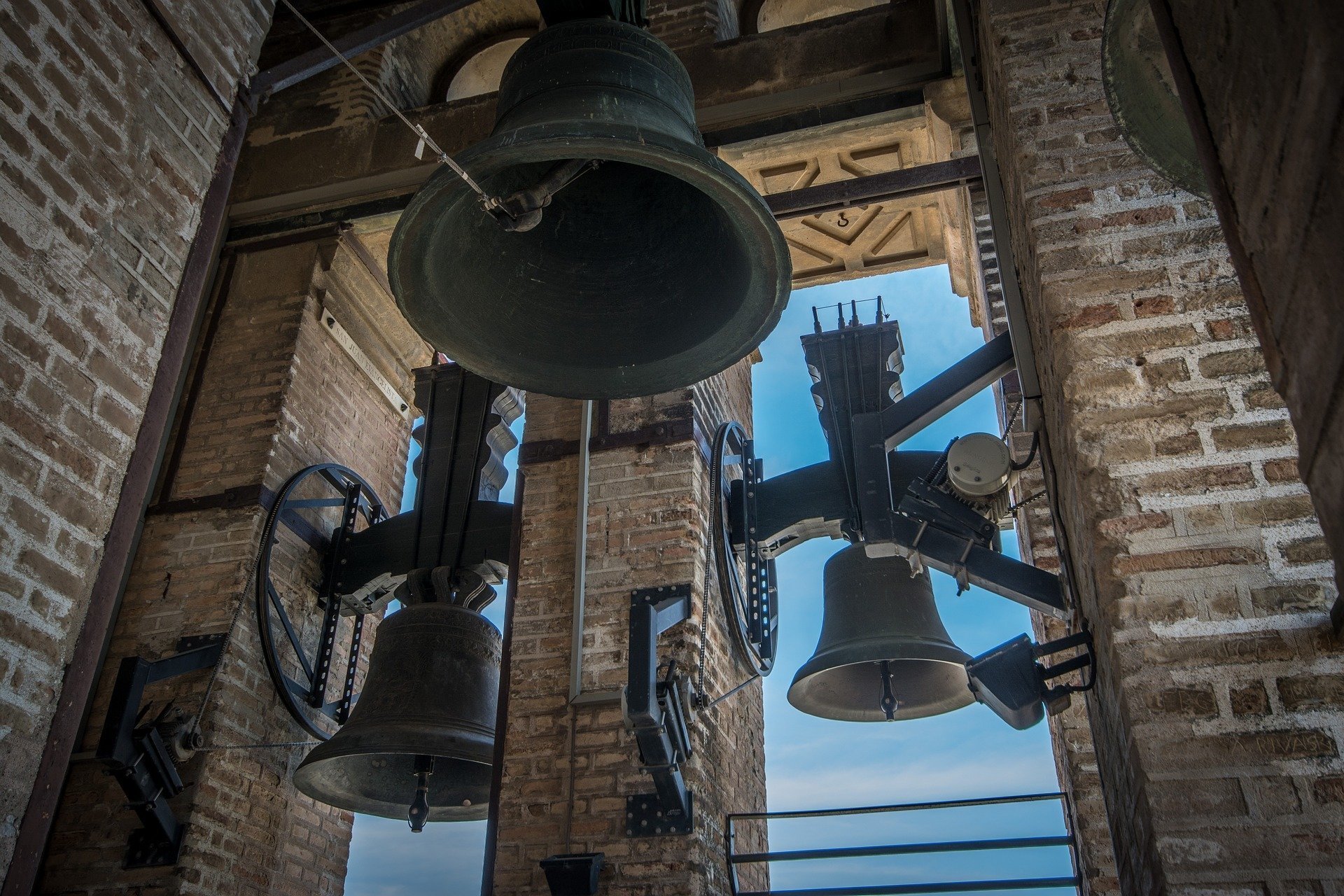 In the 15th century, the expansion of the Ottoman Empire started to worry the West. Some wanted Hungary to stop the Turks. However, it became clear at the end of the 1440s that Hungary could not do the job on their own. Help in any shape or form, from any direction, meant a lot.

Pope Callixtus III was elected in 1455. He was aware that if the Ottomans managed to march through Hungary undefeated, Vienna, as well as Rome, would not be safe from the danger of being conquered, either. Therefore, Pope Callixtus III did everything in his power to unite Christianity and stop the Ottoman advances, reports 24.

Unfortunately, he did not win the support of France, Britain, or Italy.

So, he turned to God and issued a papal bull ordering churches to chime the bells each day, praying for the victory of the Hungarians. According to his request, church bells should be rung three times every half hour between 3 pm and 6 pm, and every Christian soul should say the Angelus prayer three times.

On July 4th, 1456, the fateful siege began in Nándorfehérvár (Belgrade). Just three weeks later, on 22 July 1456, János Hunyadi, Mihály Szilágyi, János Kapisztrán, and their Hungarian and Serbian soldiers gloriously defeated the Ottoman army. The good news reached Rome on 6 August. The pope rejoiced in it, evidenced by the fact that he declared August 6th to be the commemoration of the victory, and the Feast of the Transfiguration is celebrated each year on this day.

Therefore, the original purpose of the bells chiming was to pray for Hungary. After the victory, the prayers for mercy turned into expressing gratitude.

However, all this does not explain the story behind the noon bells of today. For that, we have to look back to the 1414-18 Council of Constance. It was decided there that bells should be rung every Friday at noon in memory of the sufferings of Jesus Christ.

In 1500, when the Christian world had to face serious Ottoman threat again, the two events were connected by Pope Alexander VI. He reinforced the commemoration of the siege of Nándorfehérvár, and he extended the Friday bells to be rung every day of the week at noon.

So, church bells have rung for Hungary ever since 1456, commemorating the heroism of Hungarian and Serbian soldiers. Since 1500, the church bells commemorate it every day at noon, all over the world.