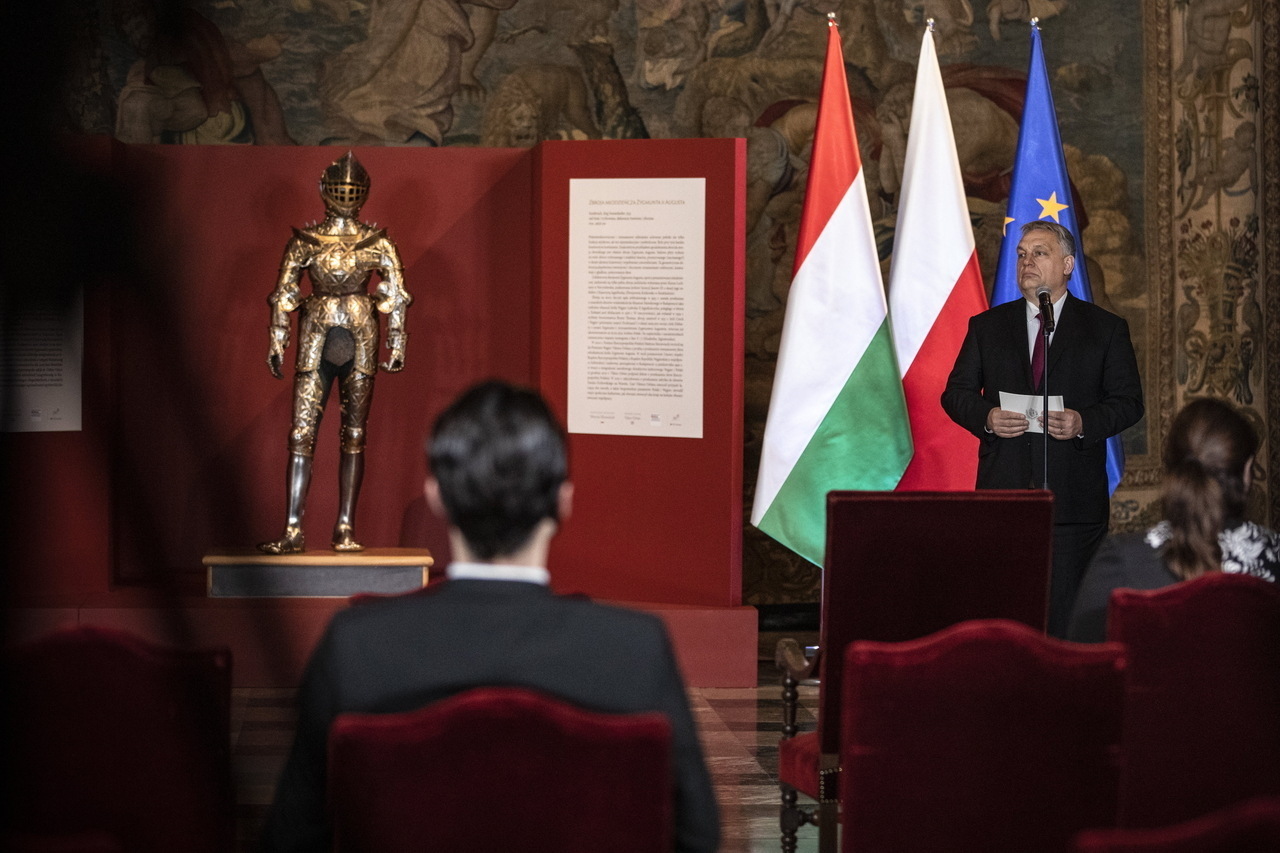 Hungary is returning the child armour of Polish King Sigismund II Augustus to Poland in the name of the friendship between the two countries, Prime Minister Viktor Orbán said in Krakow on Wednesday.

Presenting the armour at a ceremony at the Wawel Royal Castle, Orbán said “it was not an easy story” to decide who had rights to the artifact. “But after some time it became clear that the truth is on Poland’s side and this precious object belongs to them, though we, too, have become fond of it,” he said.

Orbán said the situation had been made more complicated by the fact that museologists “tend to protect anything that is part of the nation’s culture and are not happy to give up a single item”.

The prime minister noted that the armour had ended up in Hungary because of a misunderstanding, with experts believing it to be that of King Louis II of Hungary.

“We thought it was ours,” he said, adding that it had eventually turned out to be the armour of Sigismund II Augustus of Poland.

Hungary ultimately “bowed before historical facts and truth” and conceded that the armour belongs to Poland, Orbán said.

When Poland’s prime minister turned to Hungary with an official request, Hungary made the only right decision which the friendship between the two countries allowed and returned to Poland what was theirs, Orbán added.

Hungary is returning the armour to Poland in the hope that everything in history will eventually end up in its rightful place, the prime minister said.

Orbán thanked Poland for having allowed Hungary to have the armour for as long as it had.

Polish Prime Minister Mateusz Morawiecki thanked Hungary for returning the armour, saying it would henceforth be another symbol of Polish-Hungarian friendship. Morawiecki welcomed that the armour was returning to the Royal Castle where Sigismund II Augustus’s ashes are kept.

Sigismund II Augustus was King of Poland and Grand Duke of Lithuania from 1548 to 1572. 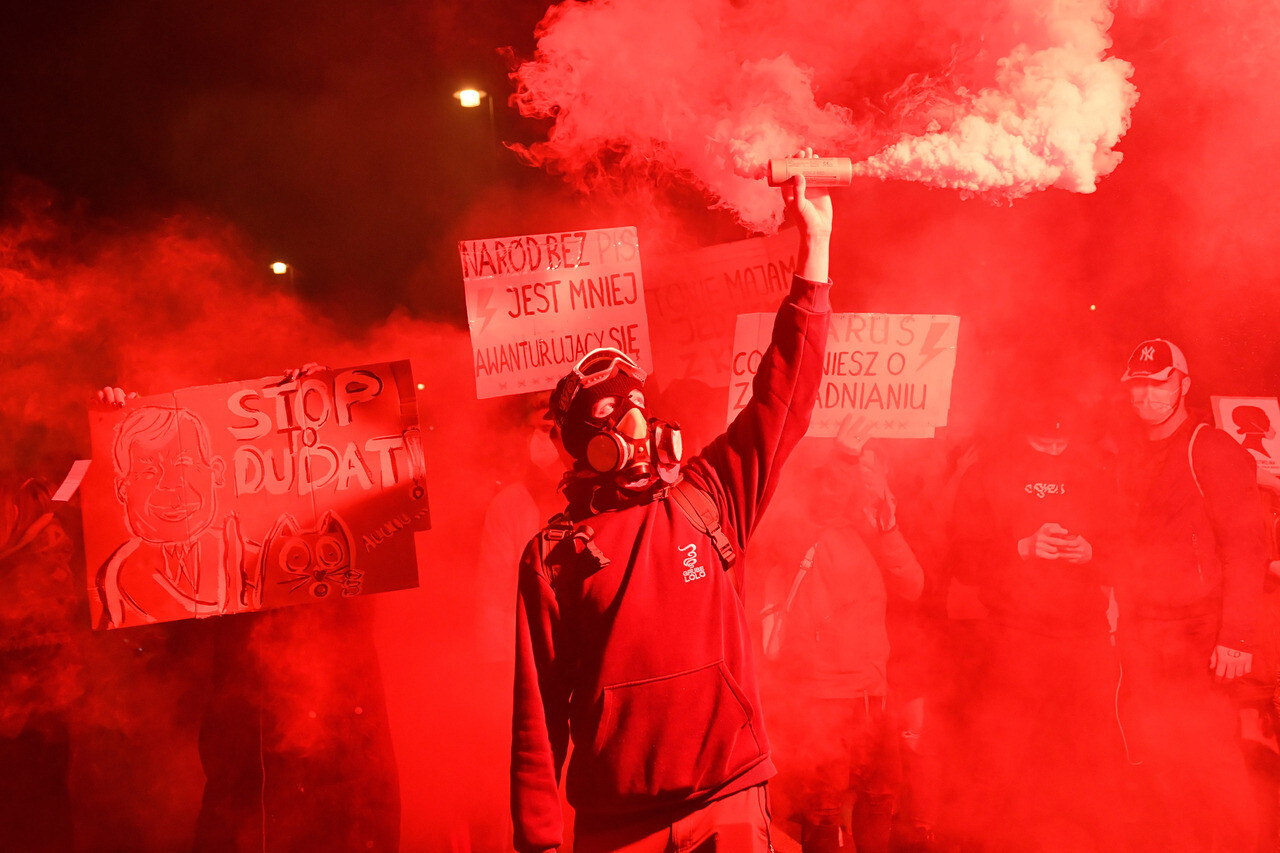 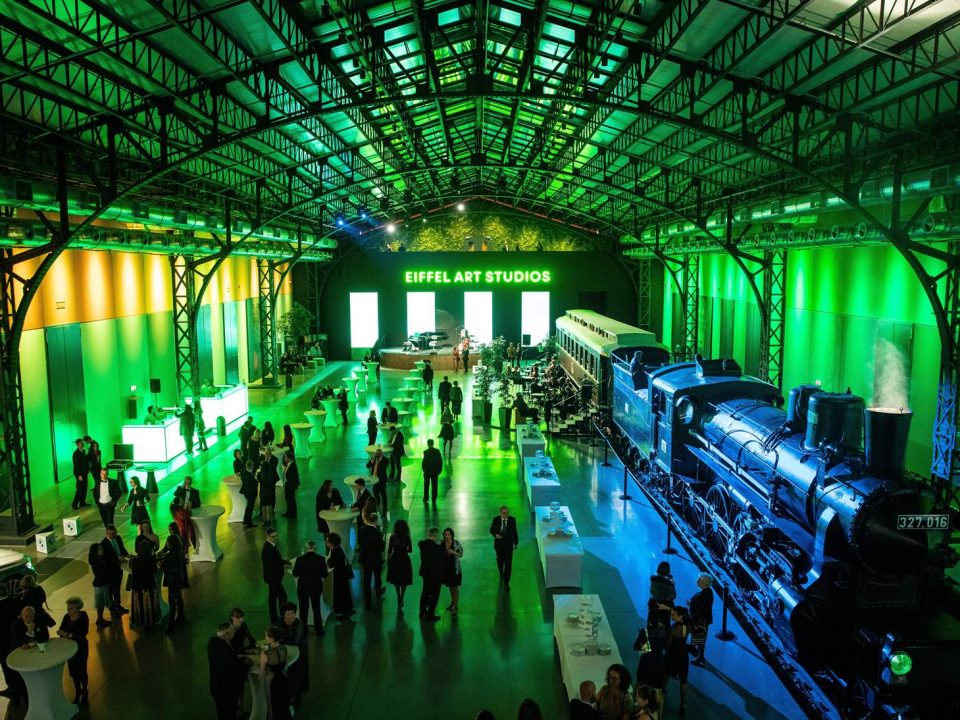 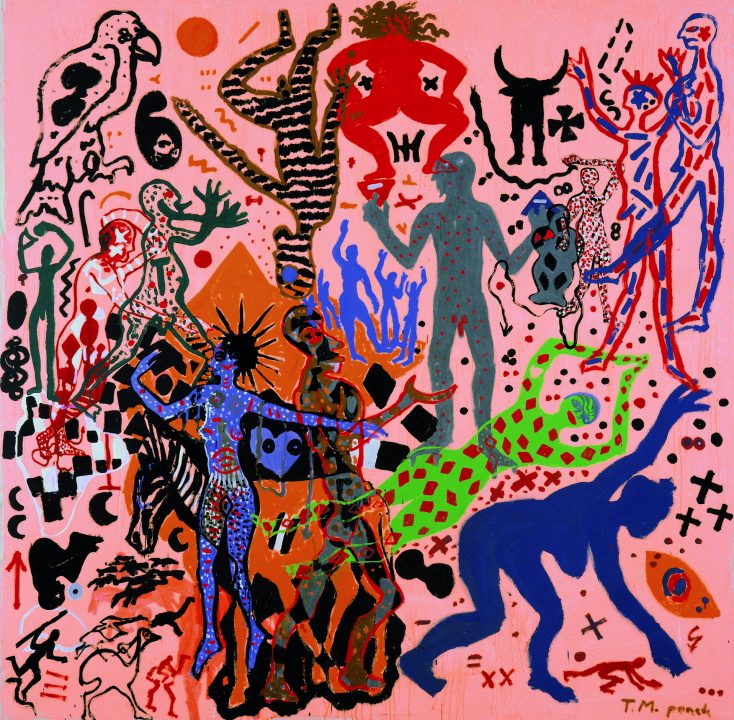 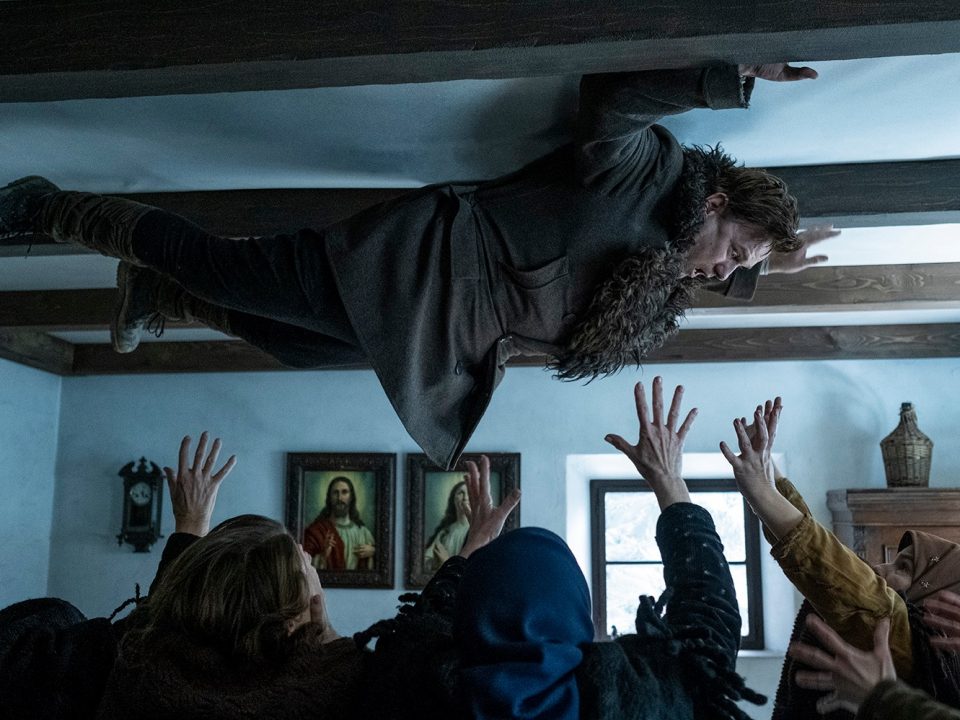