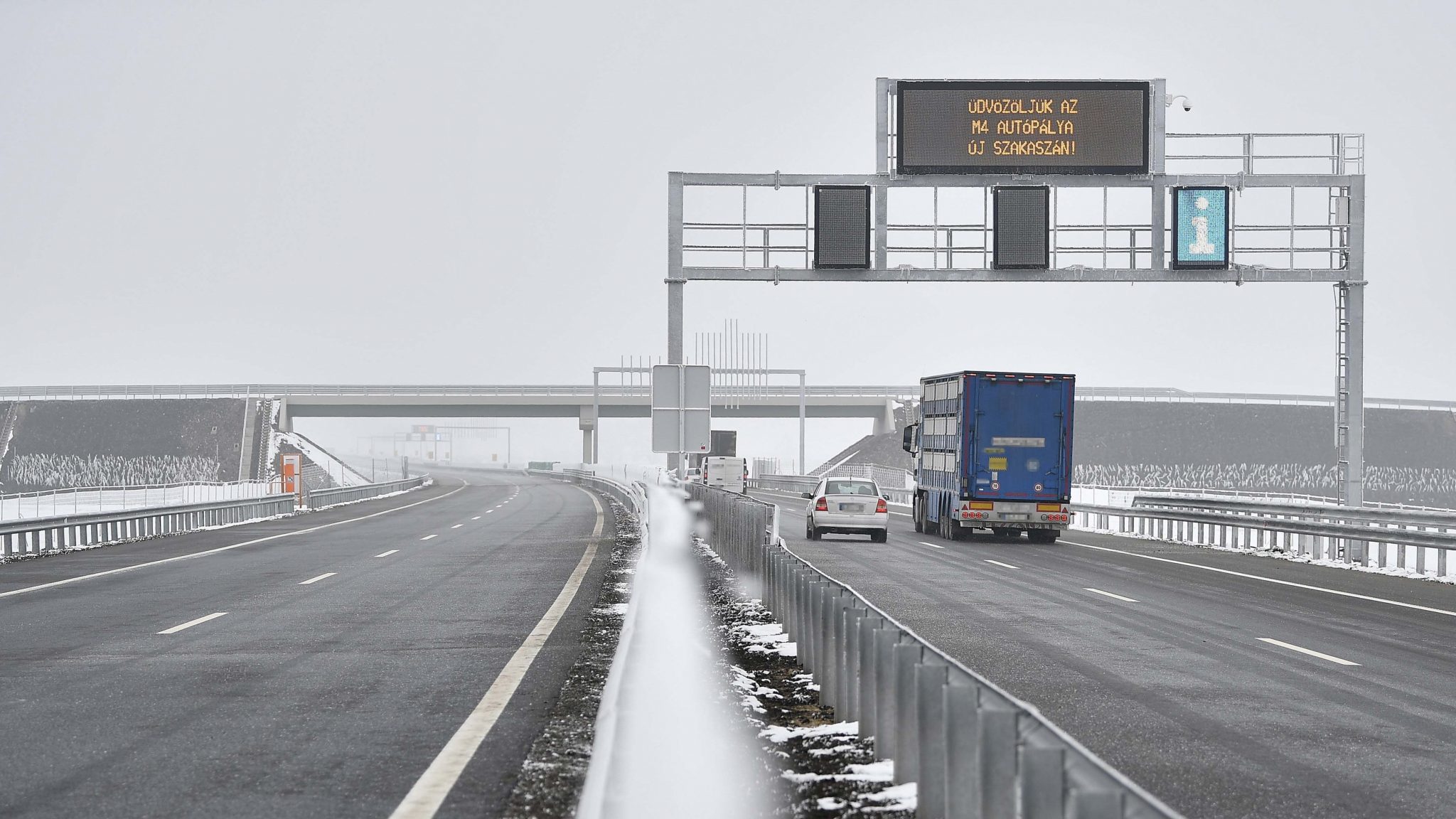 Officials from the transport ministries of Hungary, Bulgaria, Poland and Lithuania have taken a unified stand in Brussels against planned measures affecting road haulage companies from countries outside of the European Union, the Innovation and Technology Ministry said on Thursday.

The planned measures would put all road haulage companies based in the European Union at a competitive disadvantage,

A meeting of EU transport ministers in December cleared the Mobility Package for general debate, in spite of votes against by nine member states, including Hungary, the ministry noted.

The European Parliament’s Transport and Tourism Committee (EP Tran) is scheduled to vote on the Mobility Package 1 at a meeting on Thursday, and a plenary session of the EP is expected to decide on the matter at the end of January, it added.

Before the decisions, the officials from the transport ministries of Hungary, Bulgaria, Poland and Lithuania met with European Commissioner for Mobility and Transport Violeta Bulc and the head of the EP Tran committee Karima Delli.

The national delegations argued that lorry drivers should continue to be allowed to decide how to spend their rest time. They also said a total ban on spending rest periods in the cabs of their vehicles was impractical under the current circumstances.

“A realistic, balanced and implementable compromise is necessary, one that ensures protection for lorry drivers at the same time as fair competition and free movement of services,” said Hungarian state secretary for transport policy László Mosoczi.

Exempting lorry drivers who make cross-border deliveries from new directives on posted workers can boost the productivity of European companies, he added.