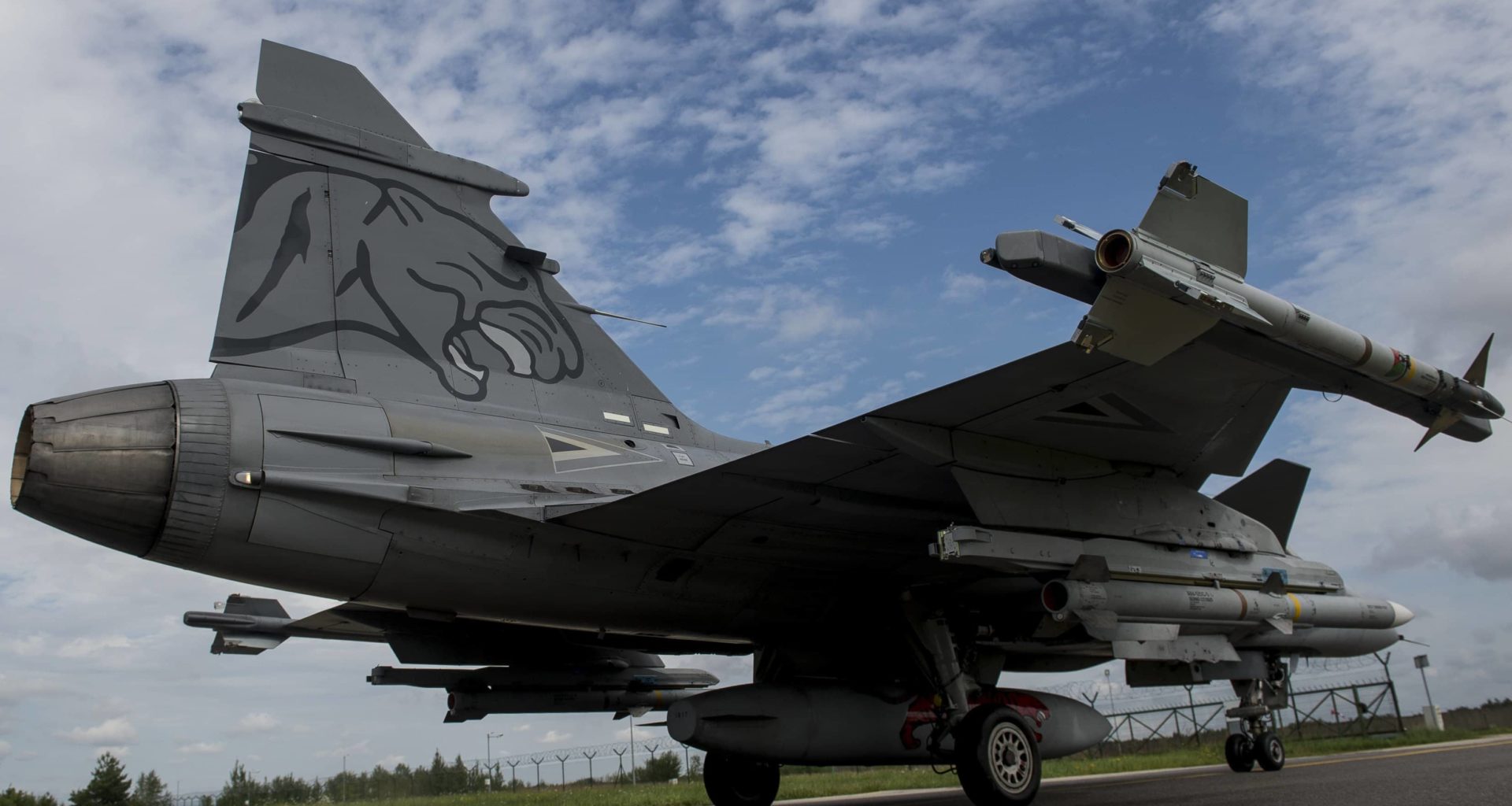 Hungary is to resume its duties as part of the Baltic airspace mission from September 2022, Péter Szijjártó, Hungary’s foreign minister, said on Tuesday in Siauliai, Lithuania.

Szijjártó visited the Siauliai air base at the conclusion of Hungary’s current mission to protect Baltic airspace which started in May this year, involving 92 Hungarian soldiers, including 7 pilots and four Jas-39 Gripen aircraft.

The troops were scrambled 43 times and spent a total of 456 hours in the air, he added.

Some 1,000 Hungarian soldiers are serving abroad in missions coordinated by NATO, the European Union and the UN, Szijjártó noted.

Szijjártó also said Hungary’s military contribution to various international missions would soon be expanded, by 130 men in Kosovo and 70 in Afghanistan, both NATO missions. The country is also sending a 60-strong unit to the UN’s mission in Lebanon, he added.

As we wrote before, the Hungarian Defence Forces have ordered new weapons worth 1.76 billion euros from Germany, making Hungary Germany’s biggest arms customer. However, these arms will only be deployed after 2020. Details HERE.