Hungary had a 514 million euro trade surplus in October, the Central Statistical Office (KSH) said in a first reading of data on Monday.

The surplus was up 300 million euros from the same month a year earlier.

Trade with other European Union member states accounted for about 80 percent of exports and 74 percent of imports. 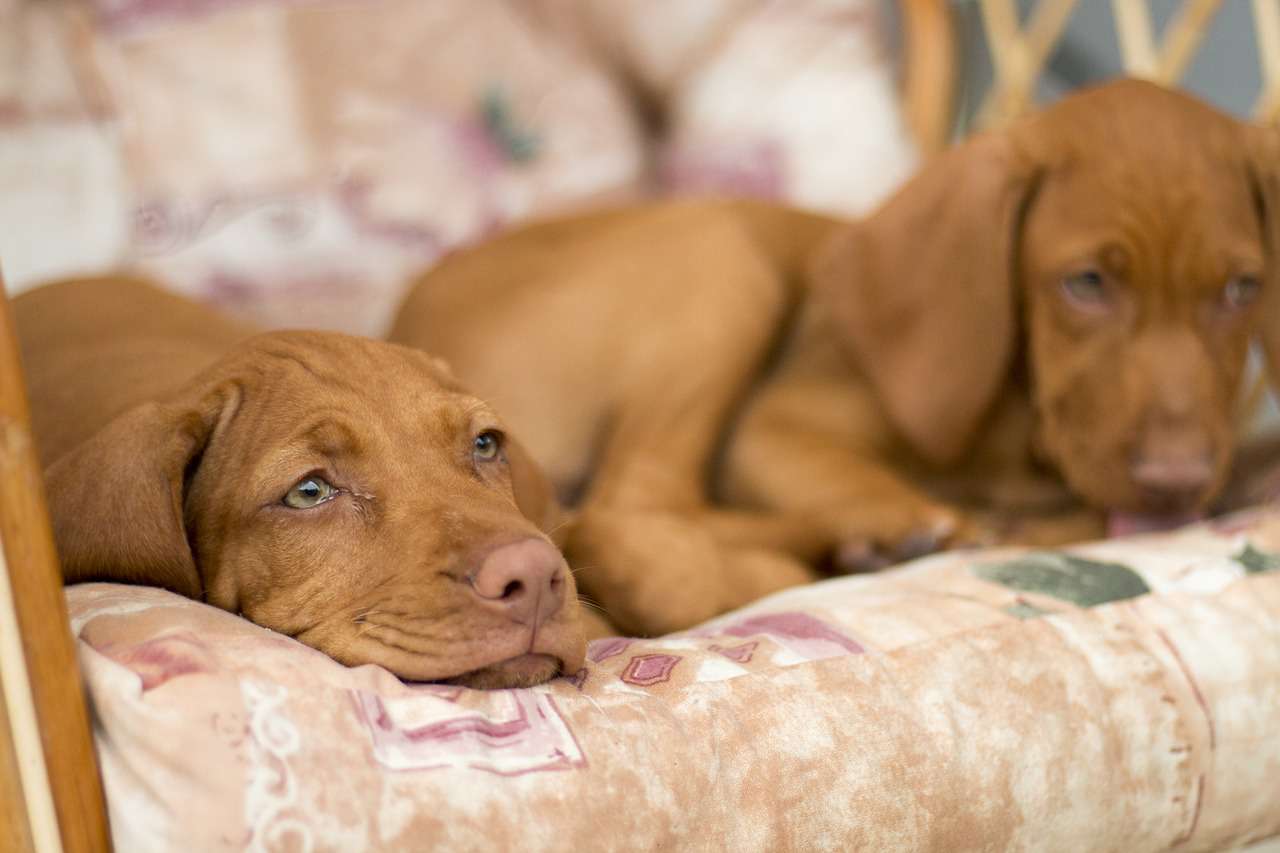 KSH will publish a second reading of the October data on December 23.