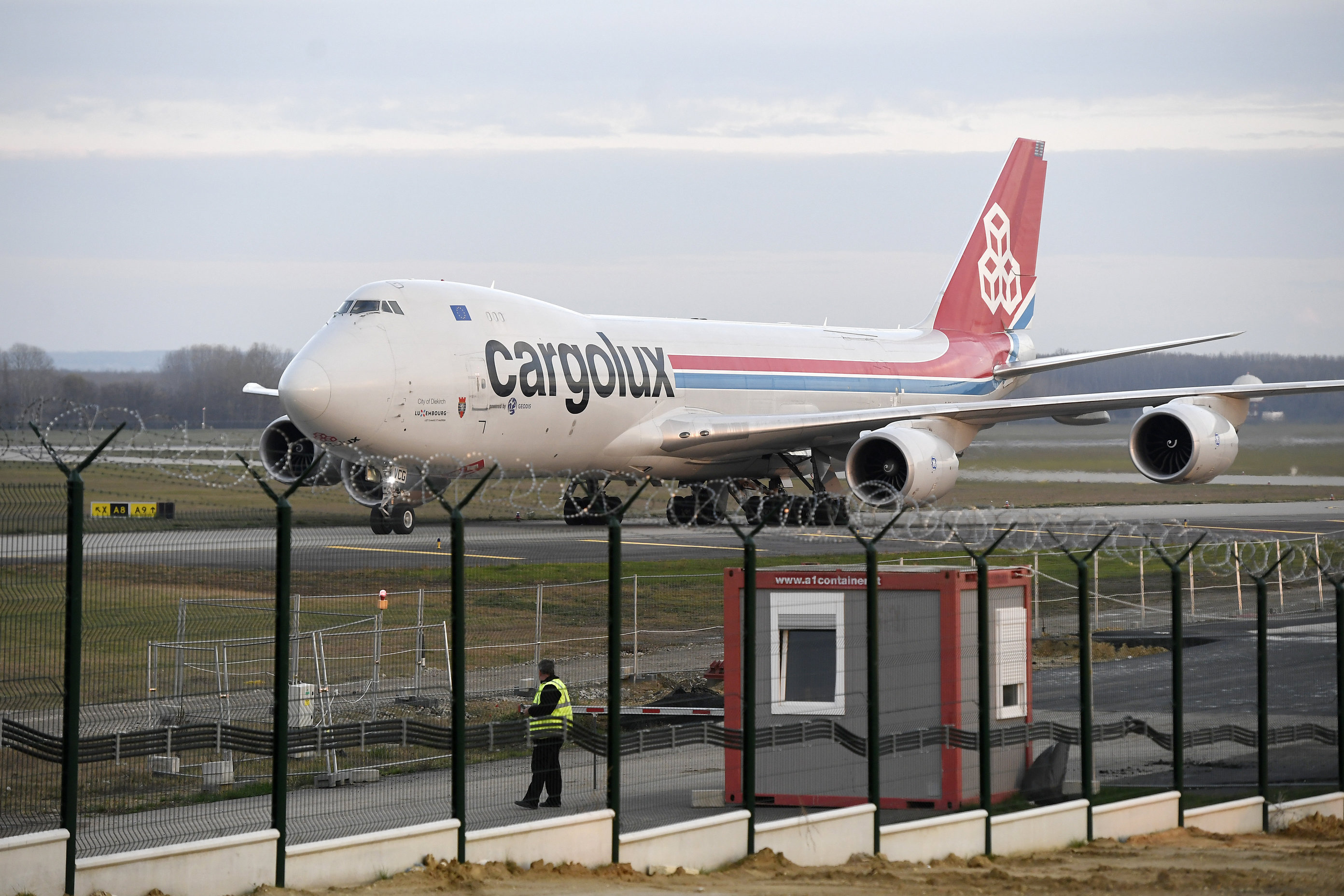 A little more than twelve months after commencement of works on site, BUD Cargo City was handed over at Budapest Liszt Ferenc International Airport today. The 50-million-euro facility is not only a world-class logistics base but also a catalyst, enabling Hungary and Budapest Airport to become the cargo gateway of Central and Eastern Europe.

BUD Cargo City, the new air cargo handling facility handed over today offers a professional environment and enhanced competitiveness for air cargo operators and may bring a regional leading role in the industry for Budapest Airport and the Hungarian economy. Thelogistics complex comprises a 21 200-square-meter warehouse and office facility as well as an 11 650-square-meter forwarder building, to be occupied by tenants from January 2020, facilitating cargo handling of unprecedented efficiency by ensuring cooperation of all market actors via their simultaneous presence on the same site. The logistics base also features an adjacent concrete apron of 32 000 square meters to accommodate loading and unloading procedures for two Boeing 747-8F aircraft with 440 tons of maximum take-off weight each, at the same time. 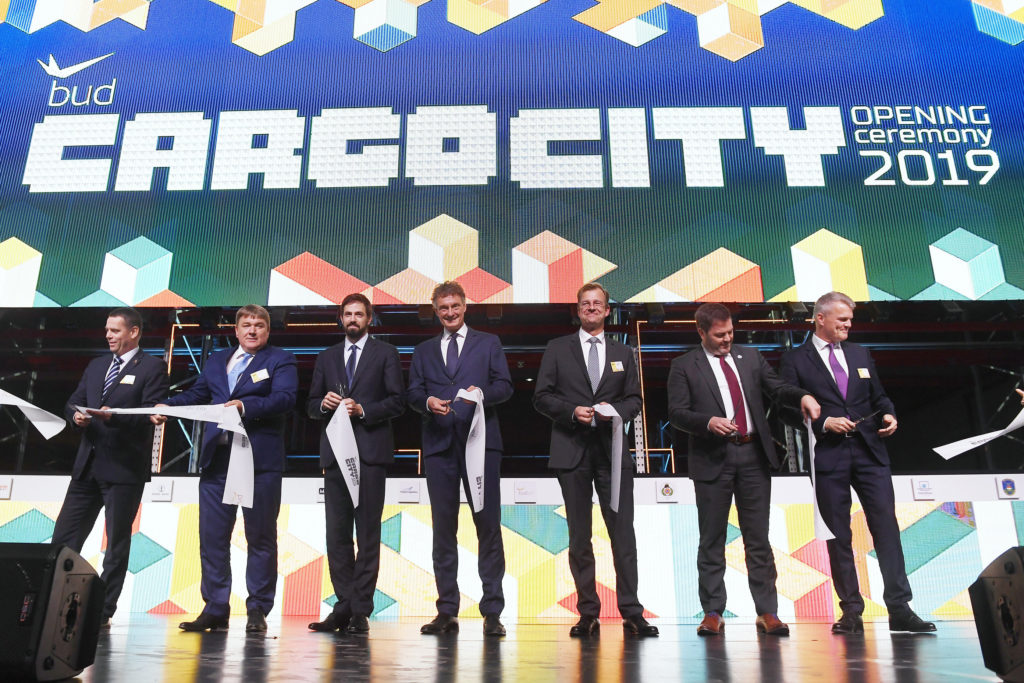 Budapest Airport handled 146 113 tons of air cargo last year, and the volume of cargo distributed via the Hungarian capital has – in spite of international trade conflicts and the decline in foreign markets –continued to be stable this year as well.

The new facility reinforces this stability and provides a sound basis for additional growth: once it is commissioned, the total cargo handling capacity of the airport will be increased to 250 000 tons per annum. 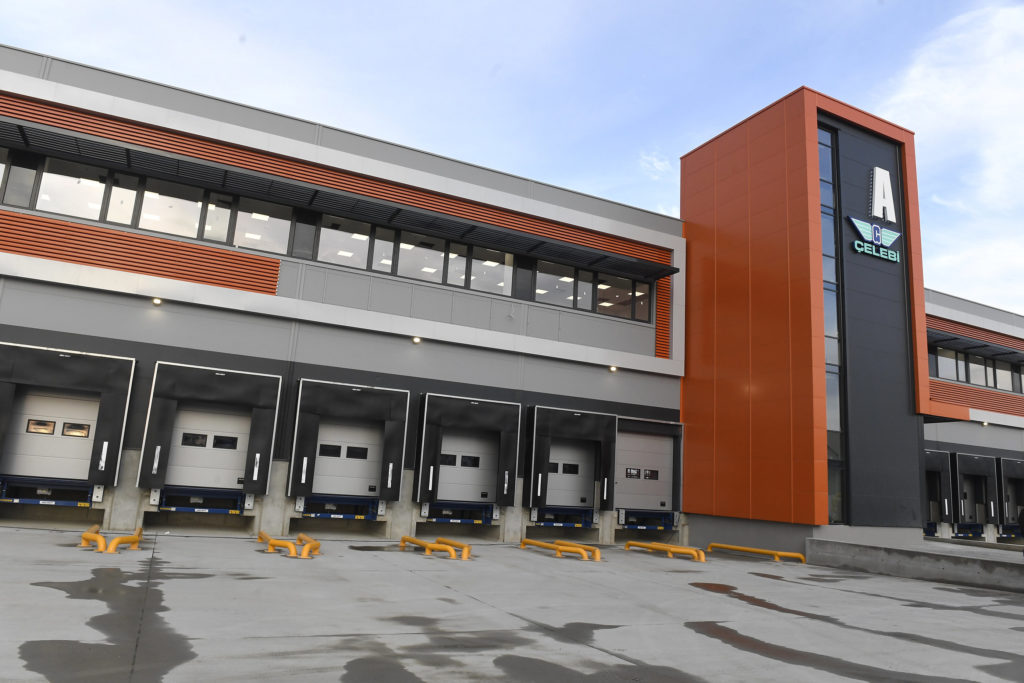 BUD Cargo City is the gateway to Hungary for foreign logistics operators, but even more importantly, it provides a link to foreign markets for Hungarian companies, enabling their further enhancement and business development. The facility is already home to 35 tenants in total, including forwarders, cargo airlines, security service providers, and the customs authority, indirectly supporting 10 000 jobs in the Hungarian economy. Budapest Airport is committed to continuing its significant contribution to the strengthening of the Hungarian national economy. 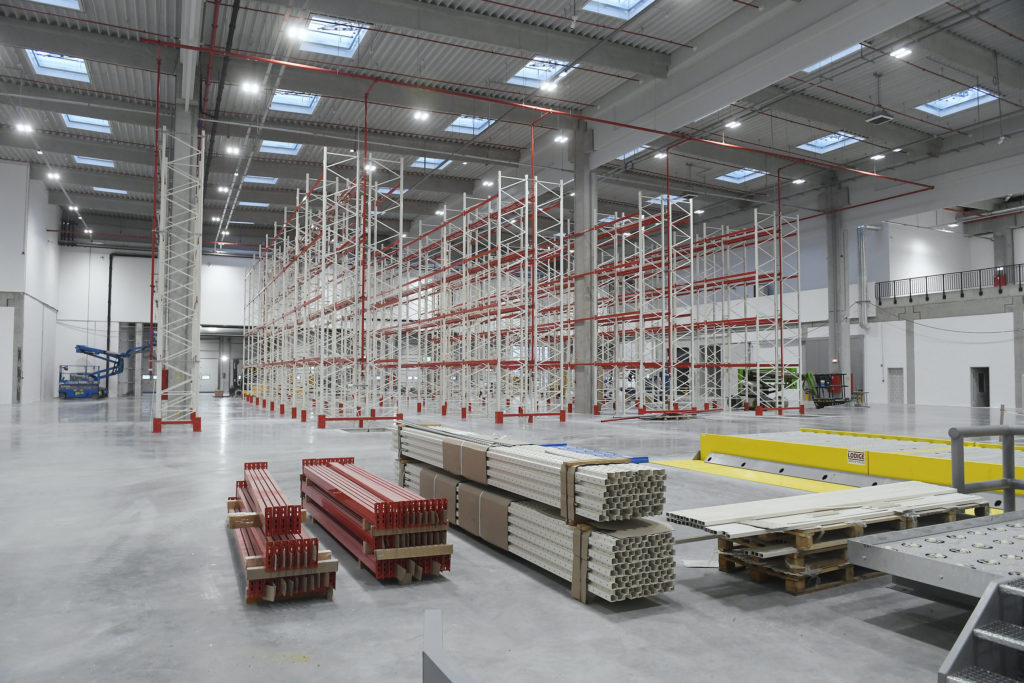 At the opening ceremony, Levente Magyar deputy minister of the Ministry of Foreign Affairs and Tradeunderlined, “This investment fits into the program of the Hungarian government intended to strengthen the logistic sector, besides rail and road developments and the Trieste port project.” He added, “The traffic data and the market have long required the increasing of capacities and we expect Budapest Airport to continue investing at the airport. The government and its official bodies will provide every assistance for this.” 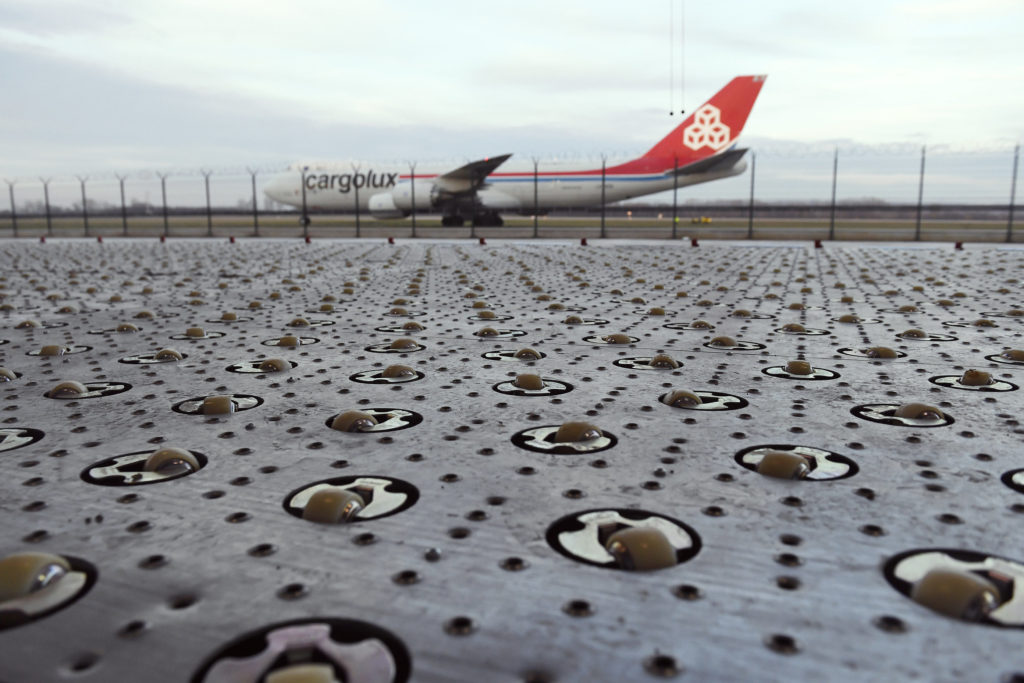 Gerhard Schroeder, managing director of AviAlliance said, “We always understood the importance of cargo for us. After several development projects in the past years (such as the exchange facility for Hungarian Post, the DHL Forwarding and Freight Facility and the Express Facilities for TNT and DHL), we are now standing in this impressive state-of-the-art facility. Thanks to BUD Cargo City and our capabilities to invest even further, we now have a chance of Budapest Airport and thus Hungary to become one of the prime logistic hubs for Central and Eastern Europe.” 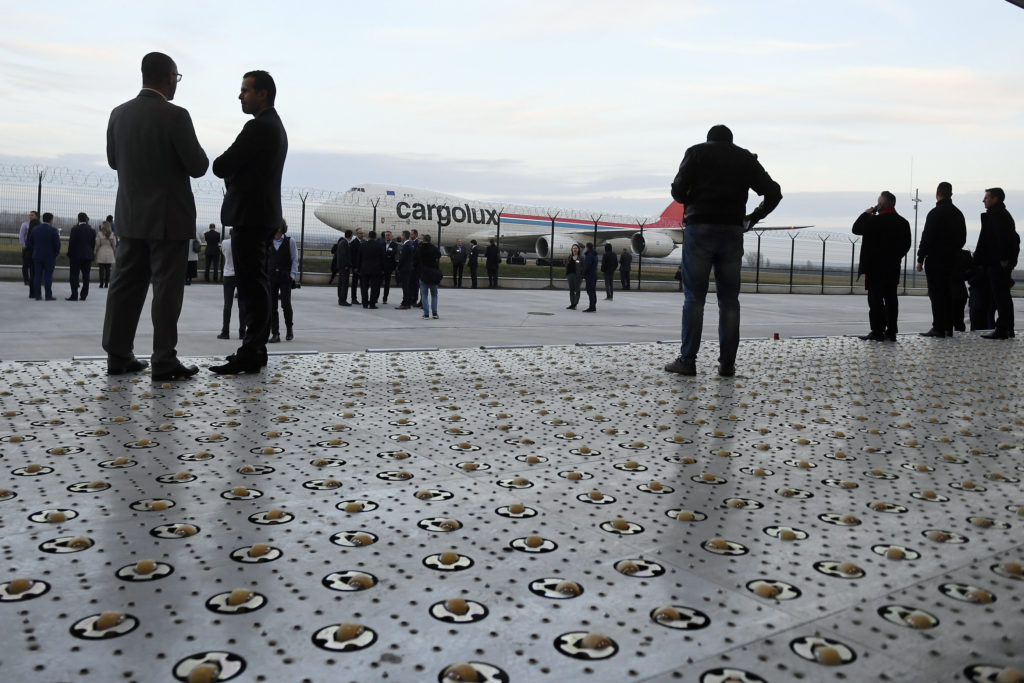 Liszt Ferenc International Airport is one of the major strategic facilities of the country, one of the largest employers in the region, and the most attractive workplace,” said Rolf Schnitzler, CEO of Budapest Airport.

He added, “Our operation is transparent, stable, and sustainable. Our position in the region is becoming stronger regarding passengers as well as air freight, which is also supported by the BUD Cargo City opening today. All this is the result of joint efforts – we really appreciate the effective support we received from the Ministry of Foreign Affairs and Trade and the neighboring municipalities!”