Budapest, August 2 (MTI) – With the harvest practically completed, average yield of autumn wheat is expected to reach 5.4 tonnes per hectare in Hungary compared to the earlier estimate of 5 tonnes per hectare, farm ministry state secretary György Czerván said on Tuesday.

The total sowing area is 960,000 hectares this year compared to more than 1 million hectares in 2015, he added. As a result, the autumn wheat harvest is expected to total between 5 million and 5.1 million tonnes this year, similar to 2015, he added. 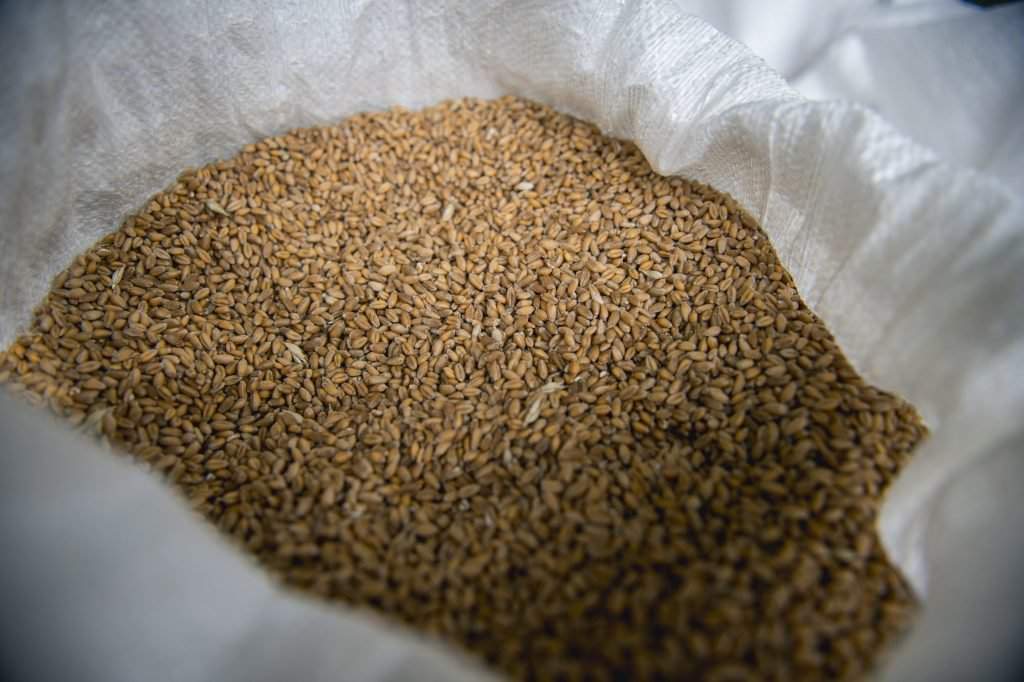 Average yield of autumn barley came to 5.3 tonnes per hectare, on a total sowing area of 269,000 hectares.

Average yield of rape-seed amounted to 3.2 tonnes per hectare, harvested from 250,000 hectares.

Due to the unusually wet weather, however, milling quality wheat accounts for 50-60 percent of the total, less than the average of the previous years, he said.

The total amount of cereal harvested in the summer is expected to come to 8 million tonnes this year, up 30 percent from the five-year average, Czerván said. 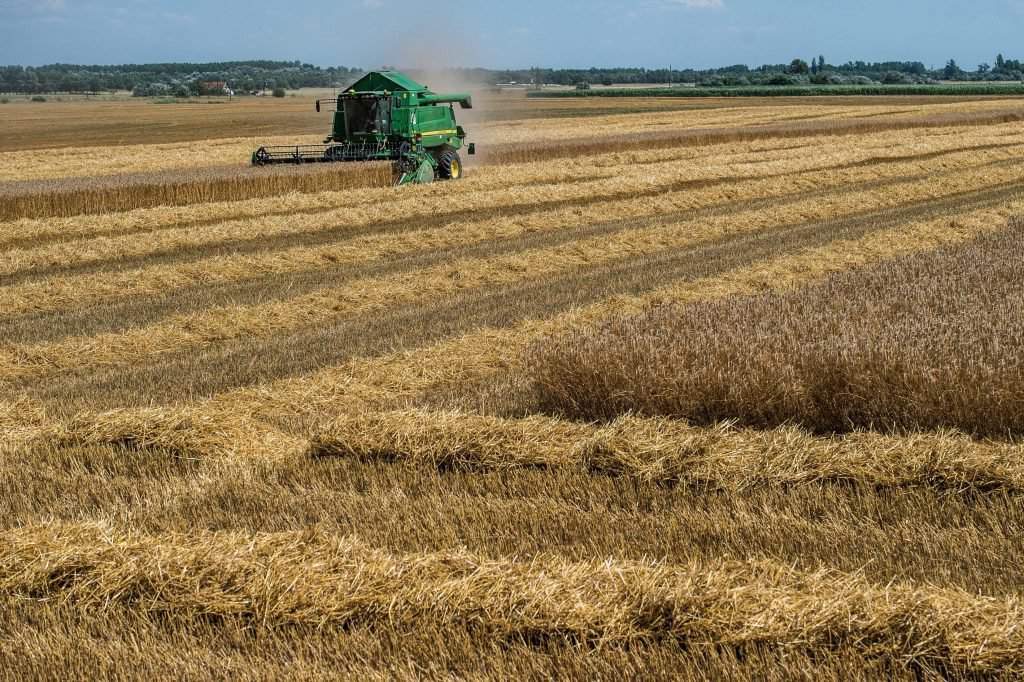