Hungary will not allow churches to be turned into malls, mosques, says deputy PM

Hungary will not allow churches to be turned into shopping malls or mosques, Deputy Prime Minister Zsolt Semjén told an international conference on persecuted Christians on Tuesday.

Every effort will be made to protect Christian civilisation and all the help will be provided to Christians in the east who suffer the most difficult persecution, he added.

Semjén said the persecution of Christians was manifested in more sophisticated and also more brutal forms and it was a mission to fight against both.

Hungary has declared in its constitution that the protection of Christian civilisation was the duty of all state bodies.

The constitution also made it clear that marriage was the alliance between a man and a woman and that life must be protected already from the time of conception, he added.

Over the past 10 years, some three thousand churches have been revamped and built in Hungary, he said. 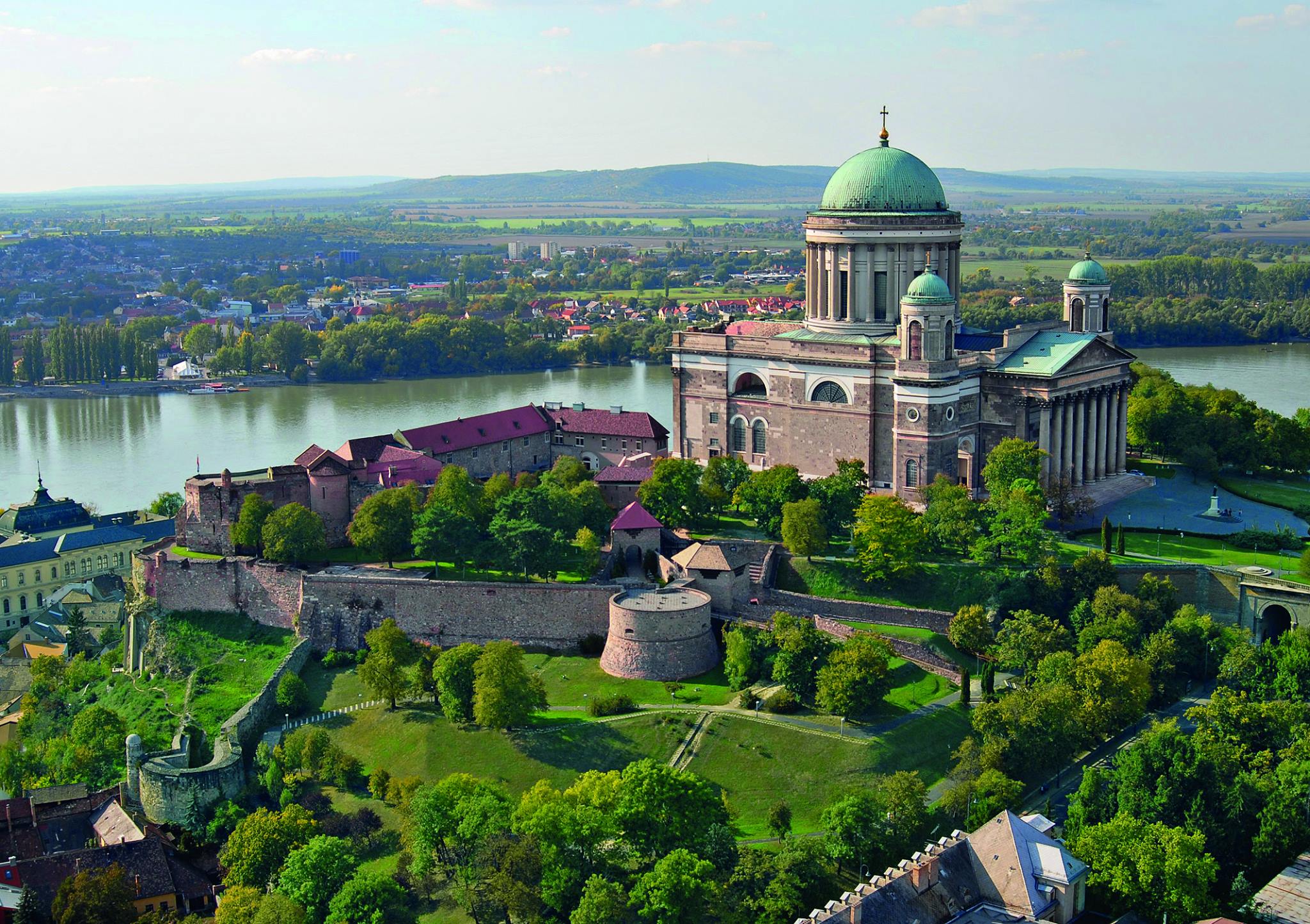