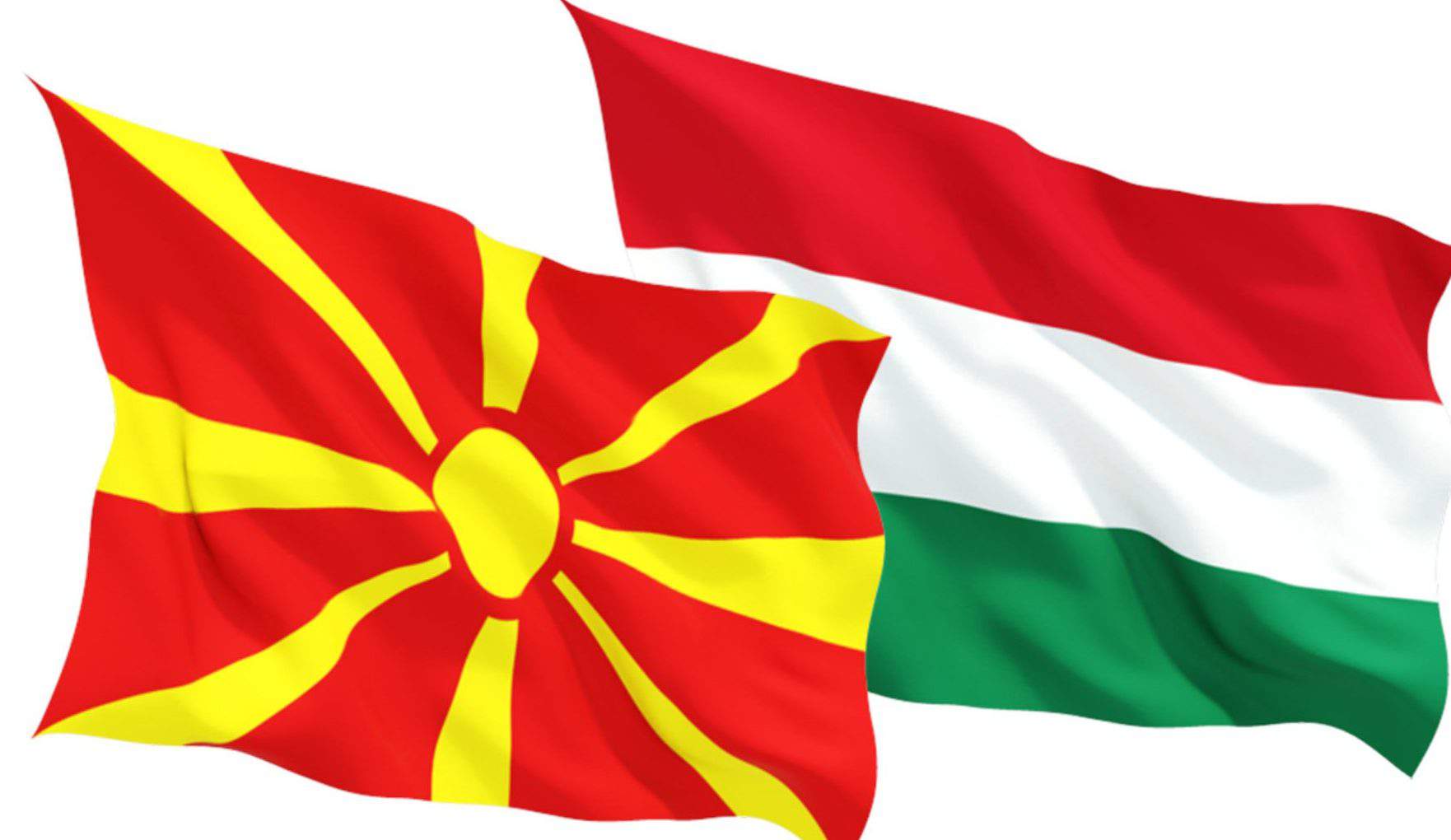 The immigration and asylum office “did not make any mistake” and the information is provided concerning the asylum case of former Macedonian PM Nikola Gruevski was “precise, professional and legitimate”, the interior minister told the press on Wednesday.

Speaking after a meeting of parliament’s national security committee, Sándor Pintér said that “the office never discloses details about such procedures” and added that such information could only be provided to the United Nations. He also added that the applicant is not bound by rules of secrecy and is free to disclose any details. “This might explain what has been published in the press,” he said.

Ádám Mirkóczki, the head of the committee delegated by conservative Jobbik, said that the Gruevski affair impacts national security.

“It must be revealed if Hungarian authorities or secret services had a role [in Gruevski’s flight to Hungary], if laws have been violated, and if a convicted criminal can be sheltered in the European Union,” he said.

János Halász, deputy head of the committee delegated by ruling Fidesz, said that “Gruevski is persecuted by a Socialist government backed by [US financier George] Soros”. He insisted that “the opposition has created a political case” around Gruevski’s asylum request. He said that “while migration is on the increase across the Balkans … opposition politicians were only asking questions about the Gruevski affair”.

Zsolt Molnár, a Socialist member of the committee, called the attitude of ruling party deputies “unacceptable” and voiced regret that “important national security questions were not addressed” despite the interior minister’s presence at the committee meeting.

Gruevski announced on his Facebook page on Tuesday that he had been granted asylum in Hungary.