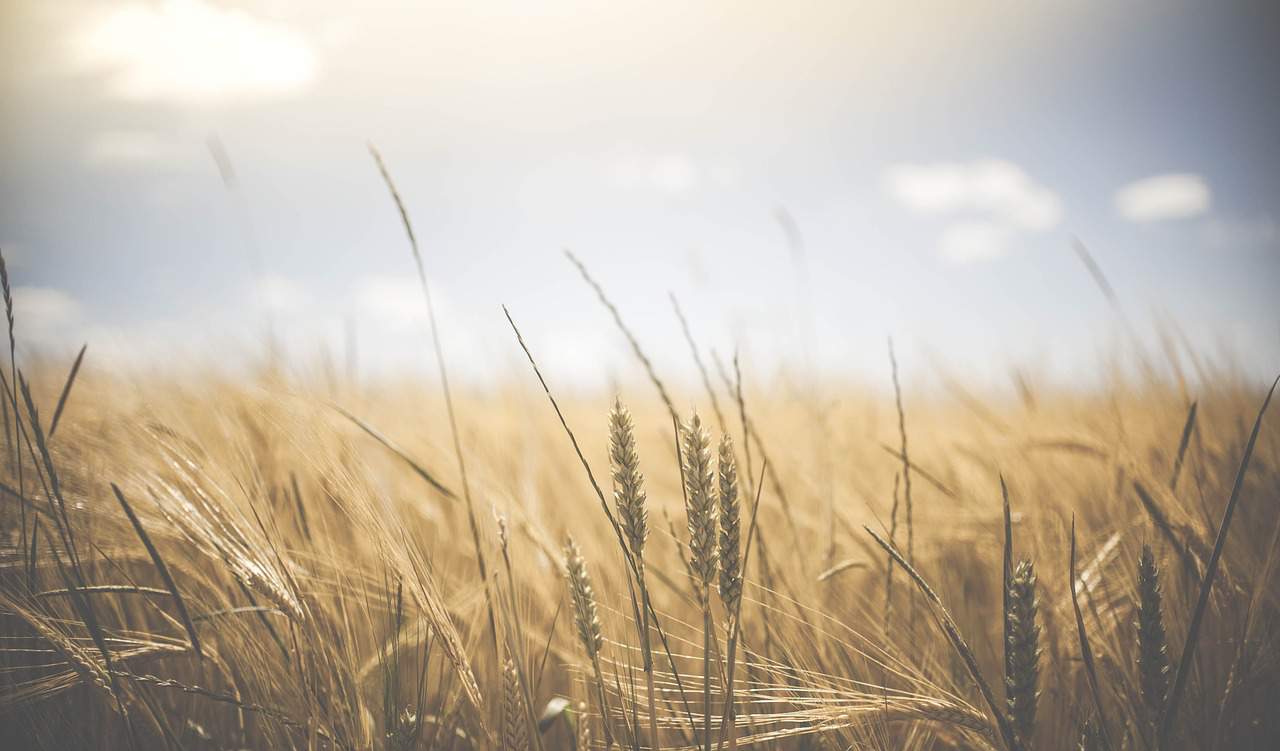 Hungary’s agriculture has capacity to supply wheat of milling quality to twenty million people, twice the population of the country, the minister heading the Prime Minister’s Office said on Tuesday.

Hungary produced 4.8 million tonnes of wheat this year, half of which is of milling quality and the rest is for feed, Gergely Gulyás told a weekly press briefing. Around 1.2 million tonnes is enough to supply a population of 10 million people, which clearly demonstrates the strength of Hungarian agriculture.

With many regions of the world threatened by famine, it is extremely useful for Hungary to produce large amounts of grain for export, he said.

For that matter, farm gate prices in Hungary were unchanged in June compared to the same month a year earlier, the Central Statistical Office (KSH) said on Tuesday.

Grain prices were up by 12.7 percent but the price of fruit fell by 19.5 percent. Vegetable prices rose by 4.6 percent and potato prices jumped 34.2 percent.

The price of live animals was down 7.9 percent and prices for animal products edged down 0.4 percent.

Farm gate prices were also unchanged year-on-year for the period January-June. Crop prices rose by 1.0 percent and the price of livestock and animal products dropped 1.7 percent during the period.

Agricultural input prices were up 2.3 percent in January-June from a year earlier as intermediate consumption prices rose by 1.9 percent and investment prices rose by 5.5 percent, KSH said.