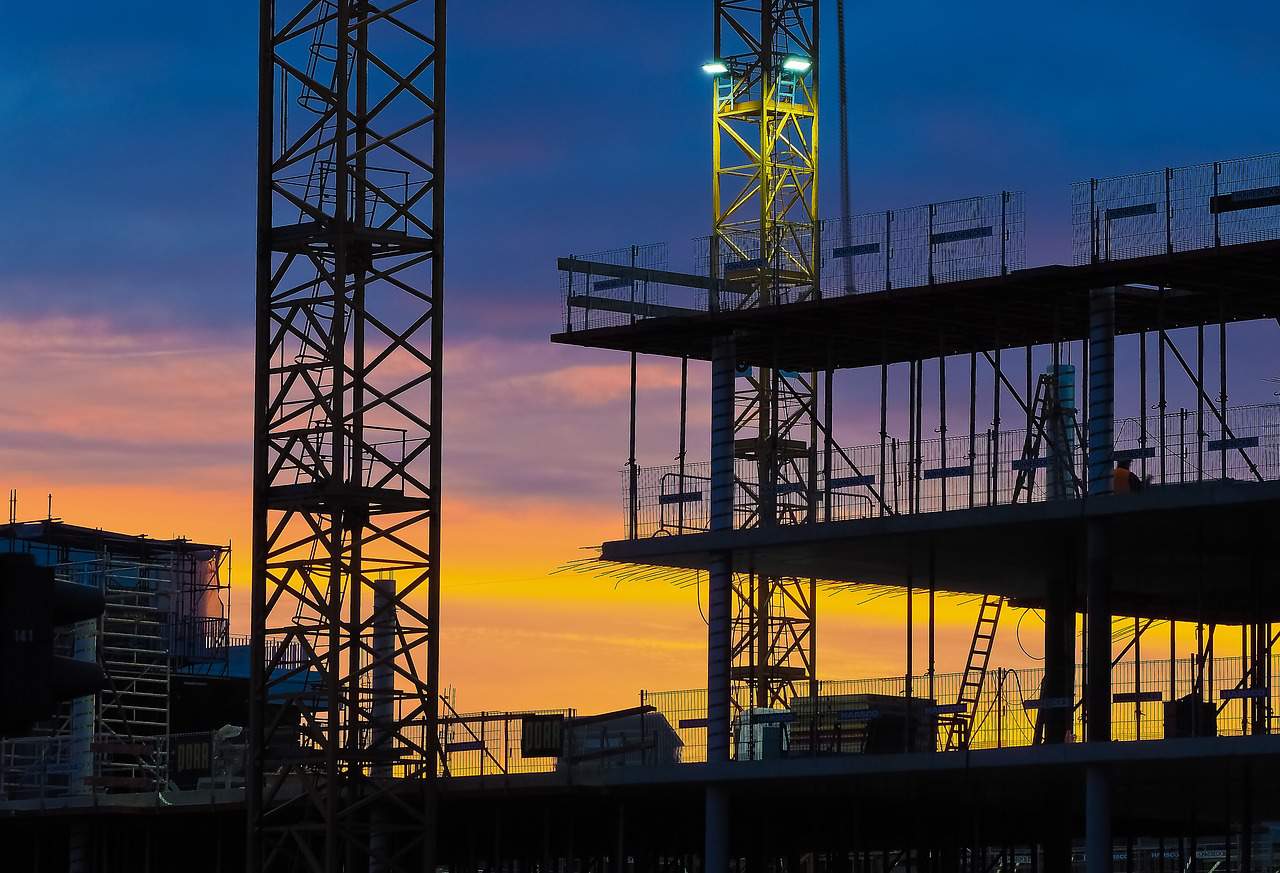 Industrial output in June rose by an annual 4.2 percent in unadjusted terms, the Central Statistical Office (KSH) said in an first estimate on Tuesday.

Output increased by 3.1 percent based on data adjusted for the number of working days.

Compared with the previous month, seasonally and working-day adjusted output was up 1.2 percent in June.

In the first six months of the year, output was 3.5 percent higher than in the same period of last year.

Commenting on the data, State Secretary László György of the innovation and technology ministry told public television that the industrial output had grown more rapidly in Hungary than in any other central European country since 2014. The engine of growth this year is the electronic industry with a 53 percent annual growth rate, he said. Hungarian industry is changing structurally, he said, citing the expansion of the chemical industry (16.3 percent) and the rubber industry (11.8 percent) as examples.

The new BMW plant, which the car manufacturing giant announced to build in eastern Hungary, is alone expected to raise the country’s economic growth by 0.5-1 percentage point, he said.

A KSH statistician said output growth was spurred by electronics while growth in the food sector was around average. Vehicle production was somewhat below average.

Analyst András Horváth of Takarékbank said output growth could accelerate in the coming months as new production capacities come online and because of low base effects. It is a favourable trend that domestic sales are playing an ever bigger role thanks to strong demand.

Unadjusted output growth could reach 5.3 percent for the year following growth of 4.6 percent in 2017.

K and H Bank chief analyst Dávid Németh said industrial output was proving to be rather volatile this year. Some extraordinarily good months were followed by ones when output fell. Annual output growth is likely to be around 4-5 percent, he added.

Péter Virovácz of ING Bank said the adjusted 3.1 percent output growth in July was below the 4 percent growth expected by market analysts.