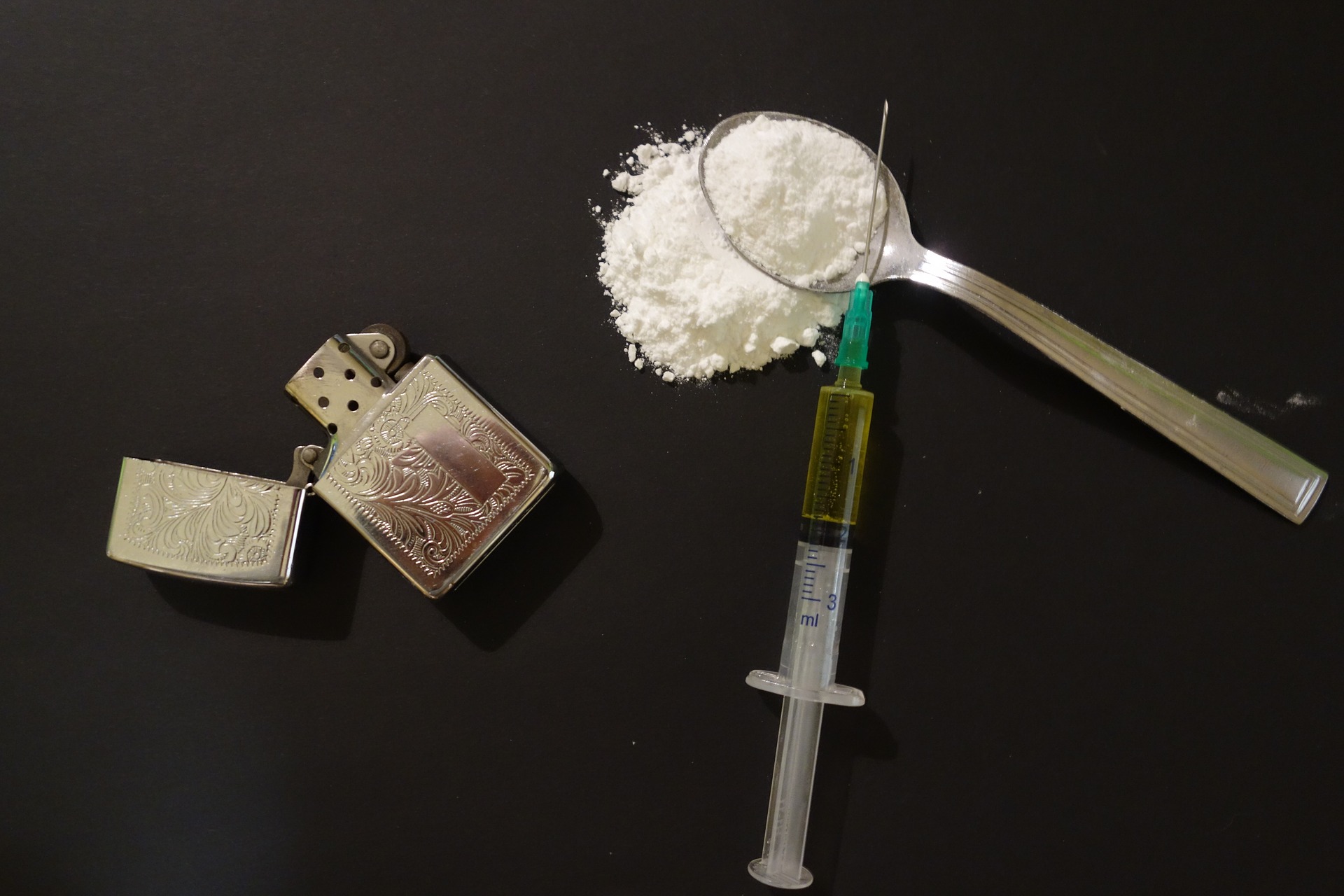 An annual ministerial report presenting the latest drug use statistics and trends – the 2019 report of Nemzeti Drog Fókuszpont (“National Drug Focus”) – has been published, which presents the latest statistics and trends related to drug use in Hungary in 2018. More and more people are being detained by the police for drugs, and prison sentences are on the rise. However, there is no improvement in hepatitis C infection, nor is there a change in the number of clients receiving treatment. The report also shows that prevention programs and research do not receive enough of the national budget, Index writes.

Unfortunately, there is no detailed information available about public expenditure dedicated to dealing with drug-related issues. Since 2008, there has been no comprehensive survey of how much the Hungarian state spends on treatment programs, research, prevention, harm reduction, and other social services connected to drug abuse.

It is somewhat possible to calculate the amount of money spent on drug-related research, drug prevention, and substance abuse programs by looking at the drug-related tenders and their support by the government. In 2018, 186 applications were received by the Ministry, of which 138 were supported. A total of 350 million forints (€1 million) was distributed among the applicants, but the total demand was twice that, 778 million forints (€2.36 million).

Segregated towns and youth are in the most danger

Due to the lack of comprehensive research, it is not known exactly how drug use patterns have evolved in Hungary. The last national survey was carried out in 2015, according to which one in ten Hungarian adults (18-64 years) has used at least one type of illicit drug in their lifetime

Most people try marijuana or hashish first (7.4% of the adult population), followed by ecstasy (4%), synthetic cannabinoids (1.9%), amphetamine (1.7%), and, ahead of cocaine, synthetic stimulants, mostly referred to as crystal (1.3%). In young adults (18-34), the order of substances is the same, except the proportion of the drugs is doubled.

We have no recent data on drug use among school-age children. According to a 2014 survey, among children in the early half of high school,

A 2015 European School Survey Project on Alcohol and Other Drugs (ESPAD), conducted among 16-year-old high school students, showed a strong correlation between stimulant drug use and socio-demographic background (school location and type, family structure, financial situation). The worse background the young person came from, the more frequent drug use was among them.

More and more people are going to prison for drugs

In 2013, the new Criminal Code introduced one of Europe’s strictest drug laws in Hungary – up to two years of imprisonment for a single cigarette or dose – which the government hoped would reduce the consumption and distribution of illicit substances.

According to the report, the explosive proliferation of designer drugs has brought not only the drug profession but also justice to a new phase. It causes serious disruption in the justice system because of the fact that by the time a case is closed, the designer drug may have been transferred to the list of illegal drugs, thus, the crime would need to be judged more severely.

In addition to criminal statistics, it is also worth looking at how drug users get treatment. In 2018, more than 4,700 people were treated for drug problems, 90% of them in some kind of outpatient care.

Most have been treated for cannabis abuse (3,174 people), and their numbers have steadily increased in recent years. The second most common reason for getting into treatment was the consumption of different stimulants, and designer supplies (crystal, herbal) came in third.

The data also show that, since 2014, these drug users have been receiving less and less treatment. This may be due to the fact that disadvantaged, marginalised groups, such as those living in segregated areas, homeless people, young people in child welfare services, are the ones to use synthetic drugs that cause severe psychiatric symptoms.

It is also not good news that the average age of drug users entering treatment has increased by three years between 2008 and 2018 (from 25.3 years to 28.1 years). This is a bad sign because it shows that fewer young drug users are getting treatment.

The help for drug users under the age of 18 is inadequate, and in some areas, there is no help available at all. Only three rehabs take in teenagers, but only one of them takes in girls.

Many injecting users have disappeared, but that is actually bad

One of the most serious health consequences of drug use is the spread of infectious diseases, such as HIV, and hepatitis B and C. Over the past 4-5 years, the number of drug users infected with the hepatitis C virus has increased in Hungary. By 2011, it had been abount 25% of the national average, meaning that one in four injecting drug users were infected. By 2014, the number had almost doubled to 48%. Budapest had a higher infection rate of 60%, but there were some rural towns where the results were even worse than in the capital.

Behind this drastic growth was the emergence and spread of designer drugs: in a few years, classic drugs were almost completely superseded. Because of their effect, they need to be injected more often, and sharing syringes among users is more common, further increasing the risk of passing on the virus. The closure of the two largest needle exchange programs in Budapest in 2014 did not help: drug users had more difficulty getting sterile needles, less frequent screenings, and many lost contact with the health and social care system.

After several years of absence, a nationwide survey of hepatitis infection rates was conducted in 2018 in the framework of the EU-funded HAREACT project. The results were only published in a recent report by the Nemzeti Drog Fókuszpont (National Drug Focus). According to this, 44% of the injecting drug users involved in screenings were infected by hepatitis C.

Hepatitis C infection control is made more difficult by the increasing number of injecting drug users switching to substances used by inhalation.

As a response, several programs have recently been launched (Válaszút / Response Pathway, the INDÍT Public Foundation, and the Drug Prevention Foundation) that specifically target drug users infected by hepatitis.

Prisons are not prepared for designer drugs

The drug problem also spills over into prisons. A 2018 institutional survey showed that nearly half of the participating prisoners (2,146 people) used some form of drug in their lives, compared to 31.8% in 2015. In general, prisoners are also more likely to consume designer drugs or opt for high-risk intravenous use. Not surprisingly, rates of HIV and hepatitis B and C are higher among prisoners than in the general population.

Typically, it is designer drugs that are smuggled inside prison walls, in the form of drug-soaked paper, tobacco, or tea. According to a Ministry report, prisons are not equipped to detect these, nor are drug-seeking dogs able to detect designer drugs due to their unknown composition. According to the National Prison Administration (BVOP), 250-300 suspicious packages are seized each year.

Although there might be some problems, the Hungarian police are quite good at catching smugglers as well. You can read about two recent and very successful raids on our site. In this one, the police seized over €200,000 worth of drugs, while during this mission, they found counterfeit money as well as drugs.

Children feel they cannot be honest during prevention programs

Harm reduction and understanding social relationships – which are heavily related to drug use and addiction – were only a part of one-tenth of the programs.

It is an interesting fact that only one in ten young people felt that they could honestly talk about their own problems and experiences at these sessions. This rate was higher (31%) where former drug addicts gave lectures.