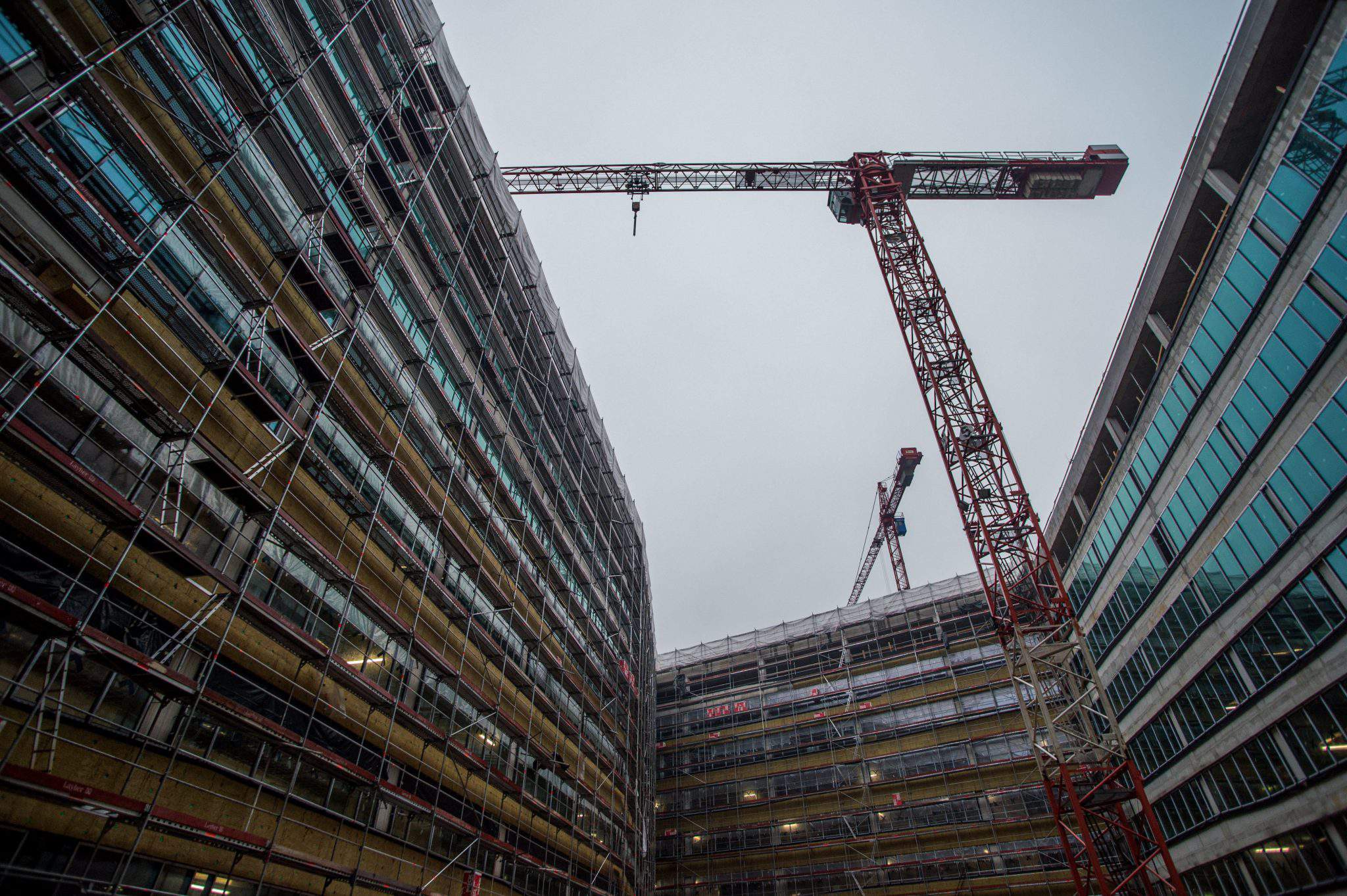 See below main Hungarian business and financial news from the previous week:

THIS IS HUNGARY’S MOST EXPENSIVE FLAT

A new penthouse is being built in Budapest, that will cost 9.5 thousand euros (HUF 3 mill) per square metre, more than the average prices in Vienna. Read more HERE.

Thanks to the dynamically increasing traffic, over one million people travelled to or from Liszt Ferenc Airport. This number is without precedent and shows the growing popularity of BUD Airport.

An enormous Chinese investment close to the city of Chongquing, including a medical spa center, several hotels, therapeutic and conference establishments, is going to take place with the help of professional Hungarian counsellors. Read more HERE!

Former trucking industry magnate György Waberer has set up a 1 billion forint (EUR 3.2m) foundation to improve the lives of underprivileged Hungarians. The foundation, based in the village of Füzér, in the underdeveloped northeast of the country, will support families with sick children and those struggling to get by as well as foster talent among the young.

International companies based in Hungary expect wages in Hungary to grow on average by 6.1 percent in 2018 after a 6 percent increase this year, a study conducted jointly by the Members of the German-Hungarian Chamber of Industry and Commerce (DUIHK) and by Kienbaum Consultants International in the autumn showed.

HUNGARY CPI EDGES UP TO 2.5 PC IN NOV

Consumer prices in Hungary rose by 2.5 percent annually in November, KSH said. The pace of the increase accelerated from 2.2 percent in October.

Retail sales in Hungary rose by an annual 6.3 percent in October according to both unadjusted and calendar year-adjusted data, KSH said in a first reading of data. Sales growth accelerated from 5.6 percent in September and 4.7 percent in August. Read more HERE.

Hungarian exports could exceed 100 billion euros this year based on the performance of the first three quarters, Foreign Minister Péter Szijjártó said at the meeting of parliament’s economic committee. Read more HERE.

Hungary’s GDP rose by an unadjusted 3.9 percent or a seasonally and calendar-adjusted reconciled 4.1 percent in the third quarter of 2017 from a year earlier, a second reading published by the Central Statistical Office (KSH) revealed. Both figures were revised up 0.3 percentage points from a first reading. Read more HERE.