Budapest (MTI) – The Hungarian government on Friday signed a cooperation agreement with the Ecumenical Patriarchate of Constantinople Orthodox Exarchate in Hungary on performing public duties.

Under the deal, which was signed by Human Resources Minister Zoltán Balog and Arsenios Kardamakis, Metropolitan of the Metropolis of Austria and Exarch of Hungary and Central Europe, the patriarchate will set up a centre for interreligious dialogue in Budapest.

The centre will include a school, a library and will offer liturgical service. It will also engage in social and charitable activities, Balog said. 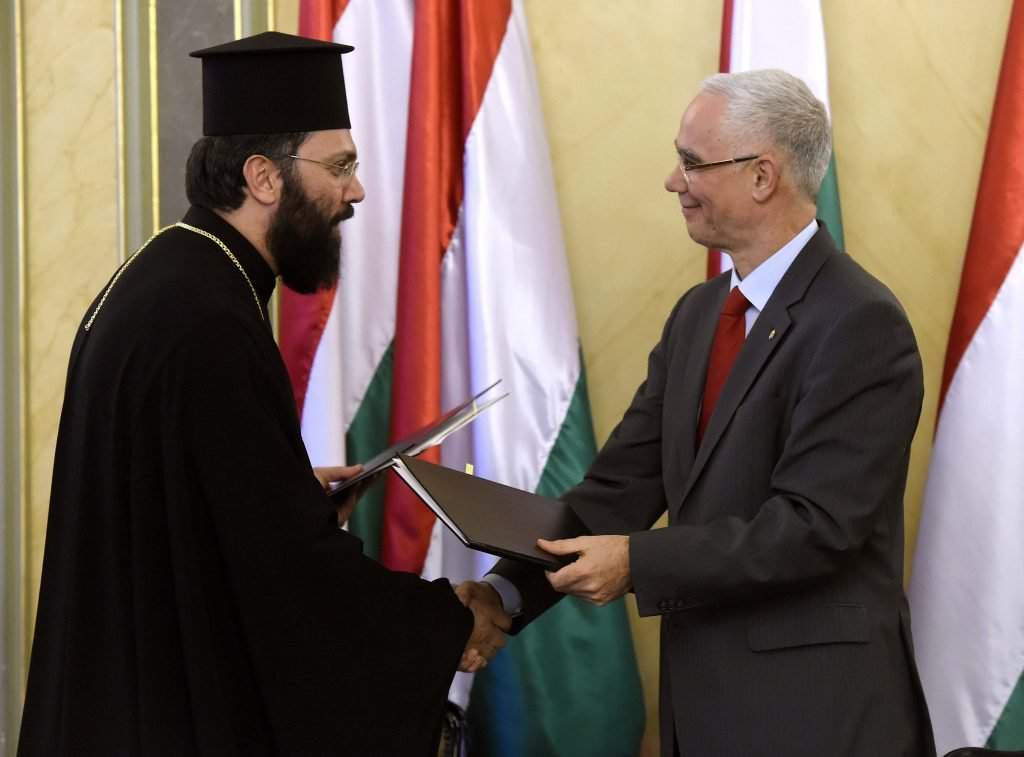 The minister pledged that the government will support the establishment and operations of the dialogue centre.

The dialogue centre will be set up in Budapest’s 8th district.