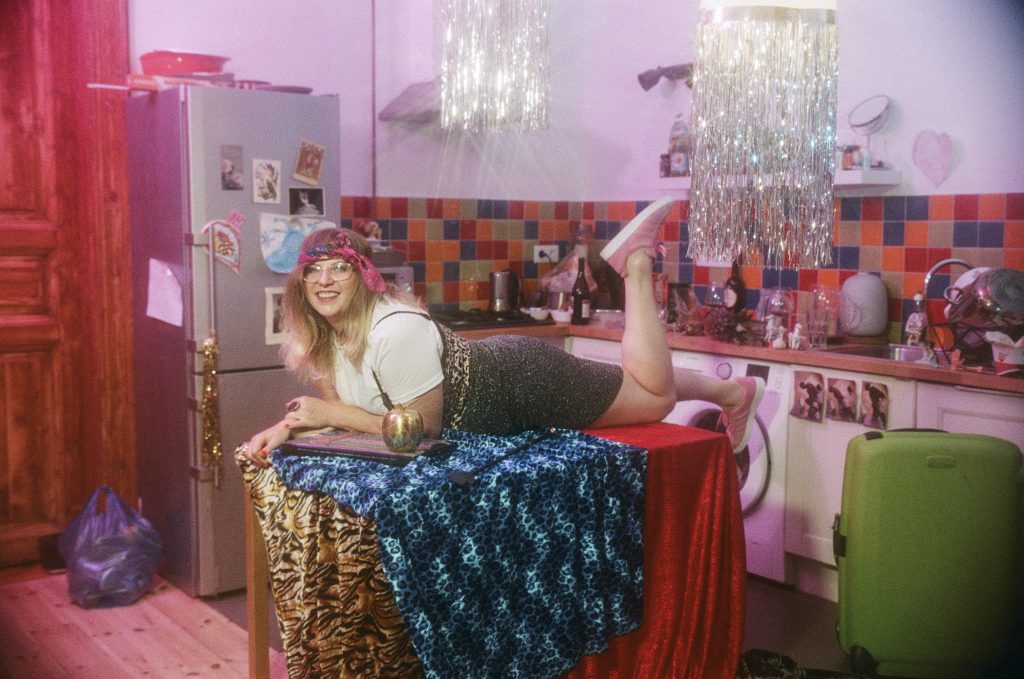 The Capa Grand Prize Hungary is annually awarded to a photographer who works in any branch of photography, has been established professionally, and demonstrates a proven track record of outstanding talent. The Capa Center established the prize to emphasize its commitment to the creation of new artworks that enrich our society. The fellowships and the prize aim at furthering the development of the artists, and encouraging their future experimentation.

Éva Szombat has won the 2021 Capa Grand Prize with her entry called I Want Orgasms, Not Roses, the Robert Capa centre said on Friday. The exhibition of the competition’s entries runs until November 14, the statement said.

The series focuses on female sexuality, challenges taboos and reflects on issues surrounding the social standing of women,

the statement said. Szombat was one of three photographers to receive the Capa centre’s fellowship last year. Róbert László Bácsi’s documentarist photographs show the life of the residents of Nagorno-Karabah, a region of decade-long conflict and political uncertainty. Balázs Túrós’s series is about the life of his grandmother living with dementia.

I played alone, we played together, I started to open up. 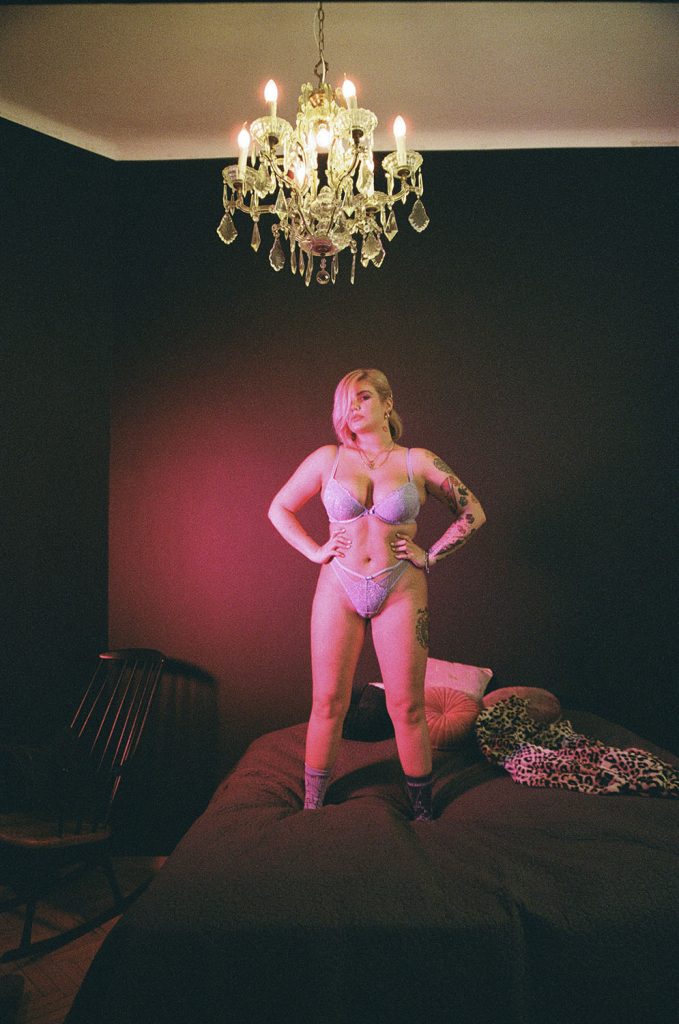 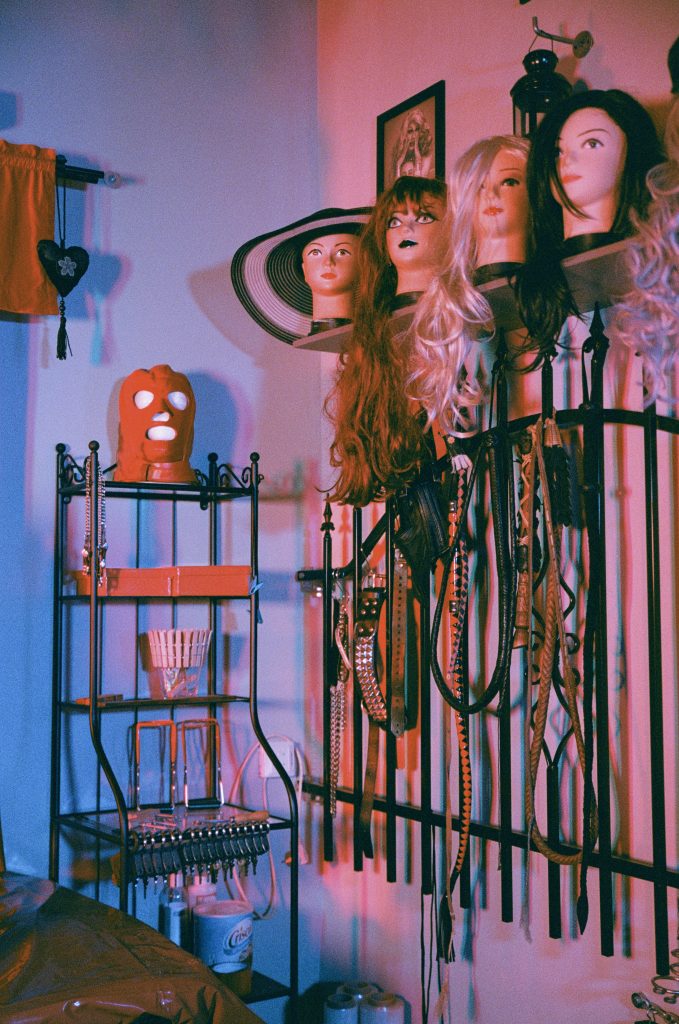 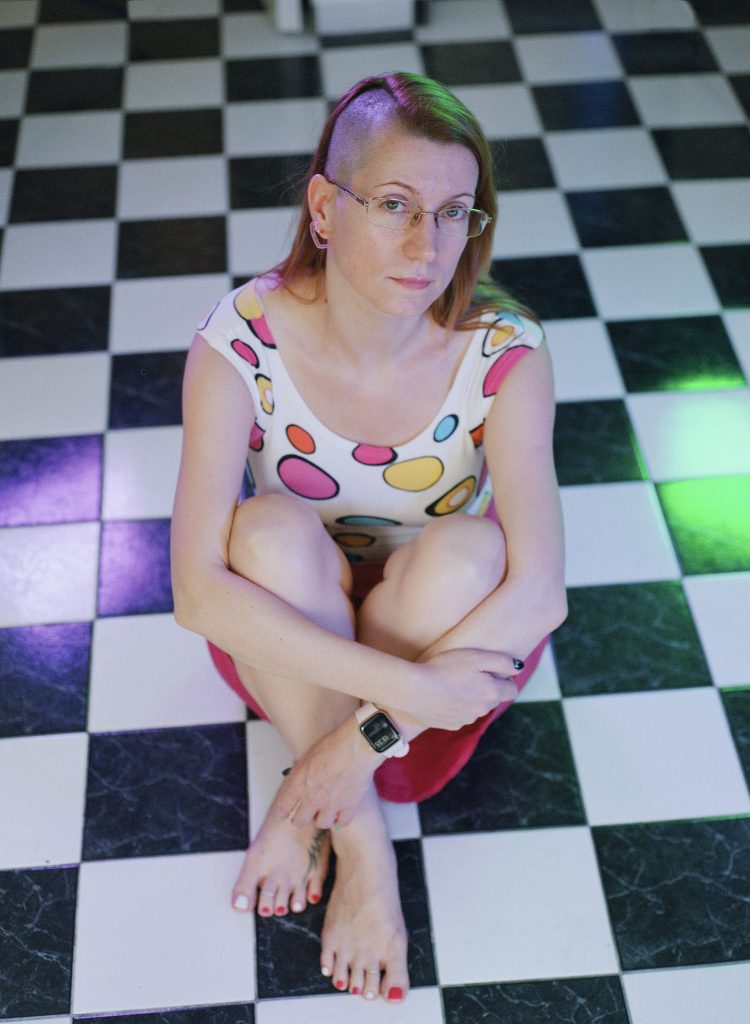 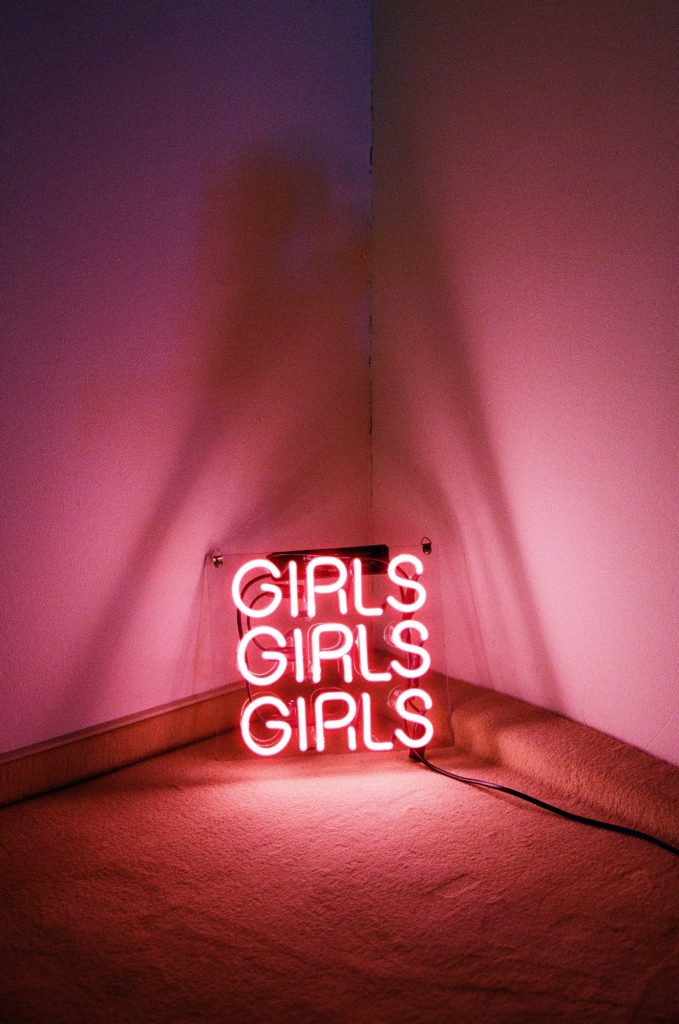 In 2017 I posted a public advertisement.

I was looking for people who would show their sex toys to the public.

While working on this project I found my grandmother’s memory book, which she got during World War II. The messages in it, that were meant to prepare one for life, often corresponded with the thoughts my participants had told me about their own inhibitions. These lines from many generations before, served as pointers for girls. They implied that

in case you were born a woman you should be modest, obedient, bear the pain and suffering.

The participants, just like myself, internalized these thoughts. My relationship to sexuality has changed a lot throughout the years and the project itself has changed with it. The objects became less and less important, as I became a lot more interested in the owners and their stories. I was looking for means to get rid of the shame connected to sexuality, overcome societal conventions and break free from inherited behavioural patterns. The toys became the key to establishing honest communication. 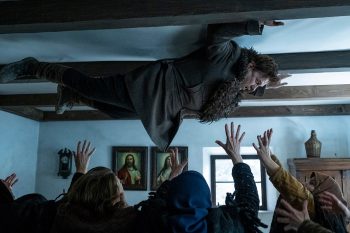 Read alsoHungary to compete with a horror movie for the Oscar! – VIDEO