Important modification announced to the new travel restrictions in Hungary 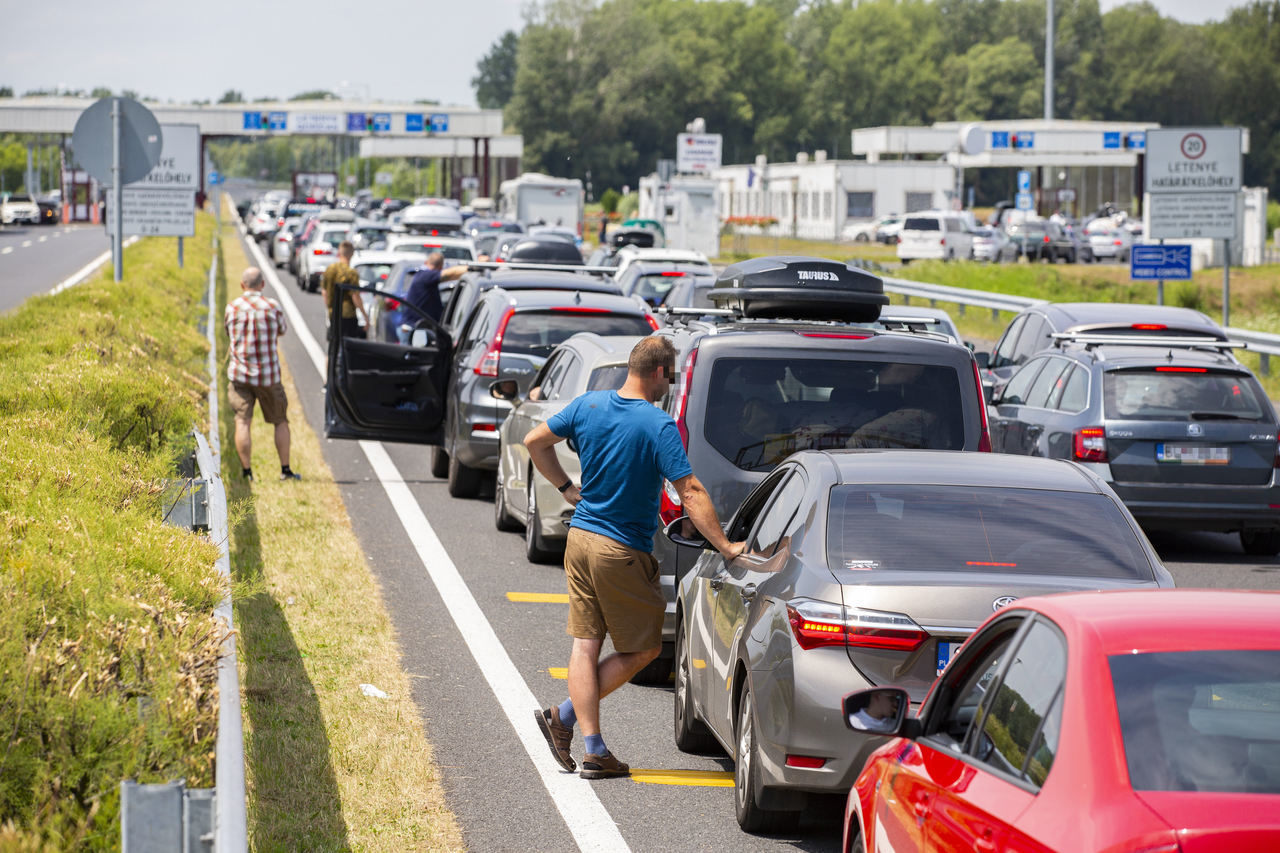 The government announced an important modification to the previously announced travel restrictions. Countries do not have to be marked as one colour only. If the number of active cases justifies it, certain areas or regions within a country might get a different classification than the country as a whole.

As we reported earlier, the Hungarian government introduced new travel restrictions in order to prevent the novel coronavirus from being imported from abroad. Countries are divided into three categories: green, yellow, and red based on their current number of infections and the moving average of the last two weeks. Depending on which country people wish to enter the country from, different rules apply.

Now, a new modification has been introduced. The Chief Medical Officer has the authority to mark a country as one colour (like red or yellow) overall but also mark certain areas within that country a different colour.

Hvg raised the question: What is the reason behind this decision, and who does this decision benefit? As it turns out, many.

Antonio Costa, the prime minister of Portugal, previously asked Hungarian Prime Minister Viktor Orbán to consider giving certain regions within Portugal (which is currently a yellow) a green mark. His reasoning was that even though they have a high number of active cases, most of these cases come from 19 settlements only.

The Portuguese Prime Minister made a good point. The same could be said for a number of other countries where the whole country is considered red or yellow, even though they have smaller or larger regions with very few active cases of COVID-19, or the other way around.

For example, Romania is classified yellow, but significant differences can be seen within. Most of the new cases are registered in Bucharest and in regions east of the Carpathians. The middle of Transylvania seems to have a moderate amount of new cases (800+) while Szatmár and Szilágy Counties have significantly less (80-120).

Croatia is considered green even though an extremely high number of new cases were registered near the Hungarian border in the last two weeks. The areas around Split and Dubrovnik are particularly infected.

Austria is marked green, while Vienna – the most important city for Hungarian commuters – has the second-highest number of active cases in the country at the moment (426 active cases).

There are, of course, clear-cut cases, like the United Kingdom, which is considered yellow. Based on the current numbers, there is no region or area where the numbers would indicate a green mark. 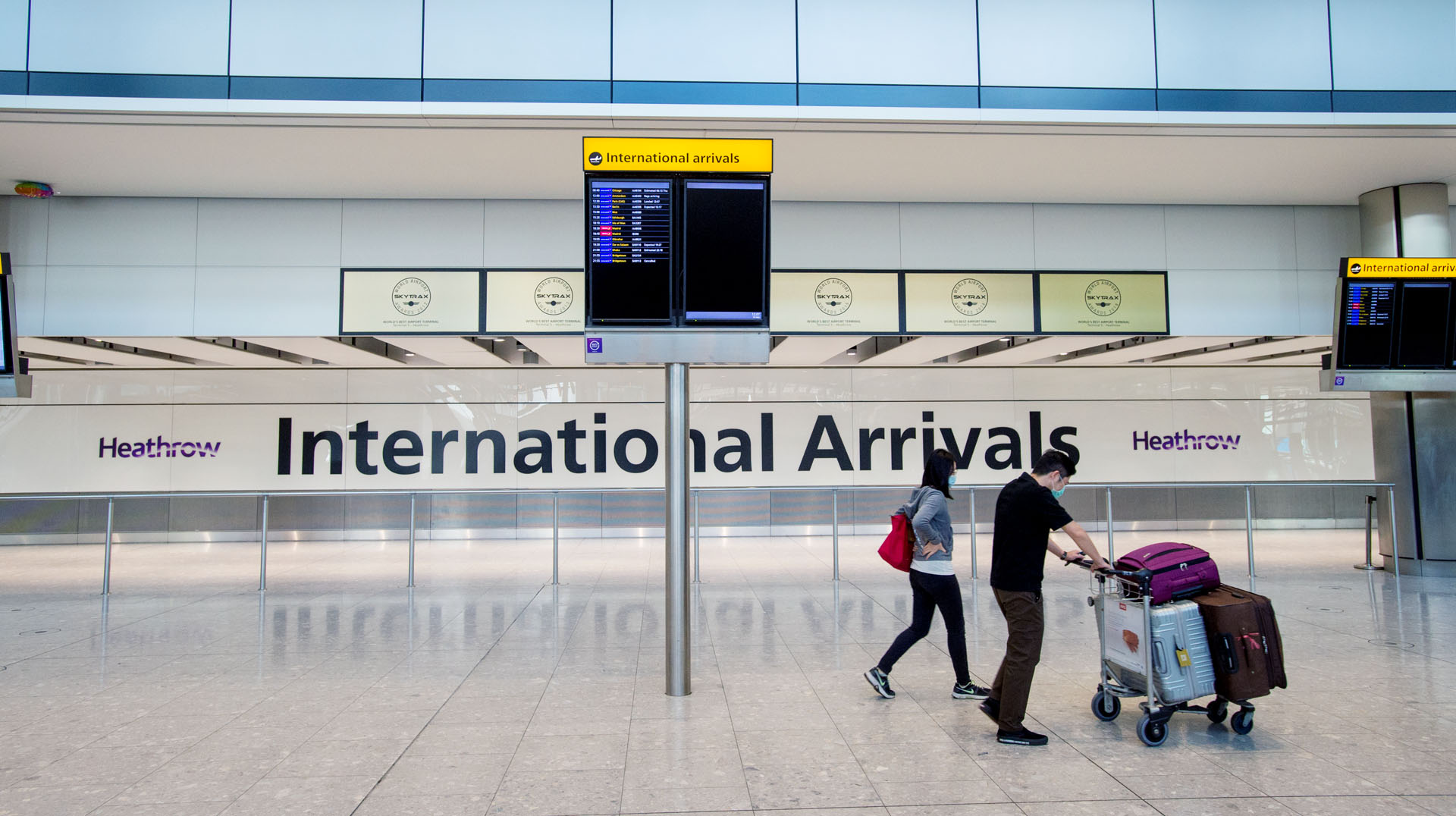 Read alsoGood news: people travelling from Hungary to the UK are exempt from quarantine