Do you know some of the popular beliefs about 21 December? What convictions are related to this day? Sokszinuvidek.24.hu collected all the interesting facts in connection with this day to which not only popular beliefs can be connected, but also the Winter solstice. Let’s see more information about it!

What is 21 December about?

This day is usually referred to as the day of the incredulous St. Thomas, one of the Apostles of Jesus. He is remembered for his disbelief when the Apostles announced to him Christ’s Resurrection. He was not present when Jesus Christ appeared in front of his disciples, and when the apparition was reported to him, he was incredulous about it. Furthermore, he said that he would only believe it, if he saw it with his own eyes. When Jesus appeared again in front of his disciples, Thomas was now among them. Jesus summoned him to put his fingers into his wounds, and so he did.

Thanks to this experience, he returned to his faith. He just wanted to see the Resurrection of Christ with his own eyes which gave basis to the popular saying these days:

“I am the servant of St. Thomas, and I will not believe it unless I see it.”

Consequently, those referred to as behaving like Saint Thomas, refuse to believe in something until they can be sure about it.

What are some of the beliefs related to this day?

It is a common thing to slaughter pigs on the day of St. Thomas. The fat of the animal is funnily called the “Thomas fat”. It is held that this type of fat does not turn rancid easily when exposed to the open air, so it is suitable for treating wounds, pimples and other skin diseases. A further interesting fact is that the blood of the pig was used for the treatment of arthritis in the old days, but it was also a common practice to combine it with incense, holy water or onion. 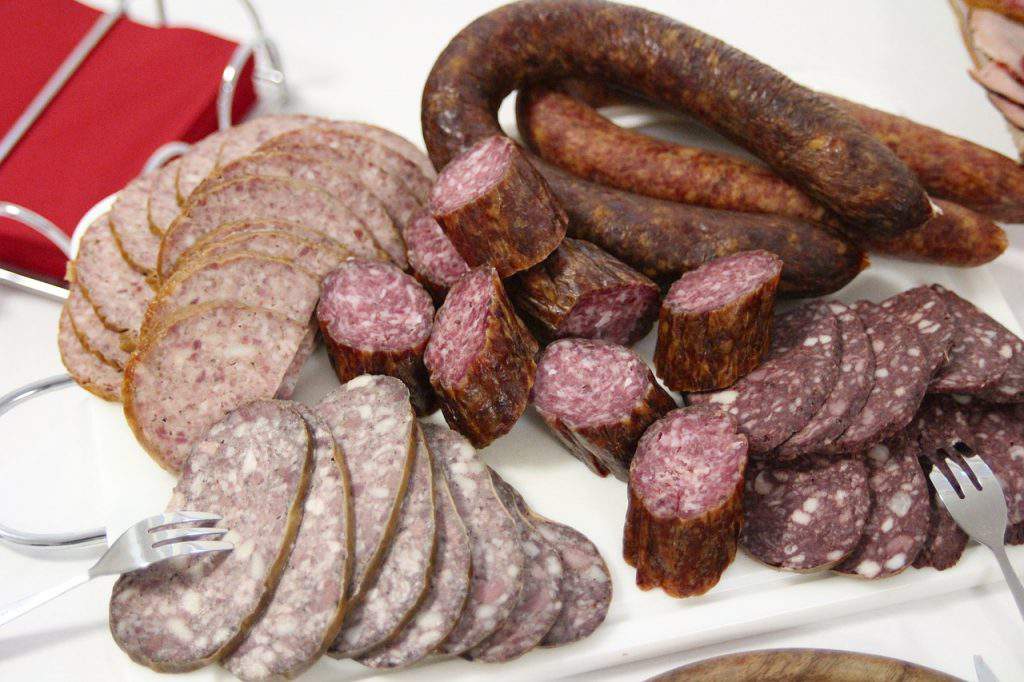 While pig slaughtering exists in some parts of the country, in the Mura region, for instance, it is strictly forbidden to slaughter pigs on this day because otherwise, St. Thomas will decrease the livestock of the individuals year by year.

However, in Göcsej, animal slaughtering is not forbidden, but it is believed that those who slaughter a pig on this day always have to  slaughter an animal on 21 December because if not, some animals of the livestock are going to die.

It is held that if the liver of the slaughtered pig is big, cold and snowy Christmas can be expected. However, it is not only from the parts of pigs that people make predictions for the future but from the amount of snow fallen on this day, too. If the landscape is covered with snow by the morning of St. Thomas’s day, blessed and peaceful Christmas can be anticipated.

3. A prophecy about prospective marriages

A night before the day of St. Thomas, it was a common practice that the girls waiting for getting married started to shake the front gate of their house. If the dogs in the neighbourhood were alarmed by the noise of it and began to bark, then the girls could expect many suitors shortly. Furthermore, even the direction of the dog barking could indicate from which direction their future suitors are likely to arrive. 🙂 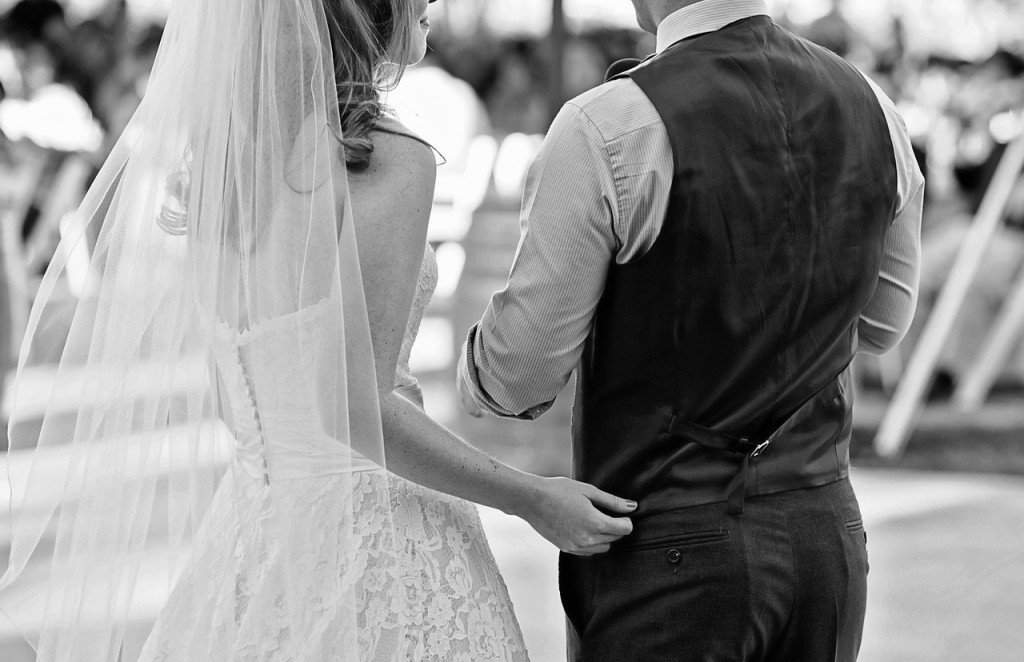 21 December also marks the beginning of the Winter solstice. As sokszinuvidek.24.hu reports, Neil Spencer, an astrologer, said that this year’s Winter solstice is different from the ones in the previous years due to a unique planetary conjunction, the 1st since 1664.

Spencer points out that this special planetary conjunction might have negative effects on our everyday activities, so do not be surprised if you have difficulties that otherwise will not occur.

If you have the opportunity, do not start anything new today and avoid making important decisions and affairs that might have long-term effects on your life. 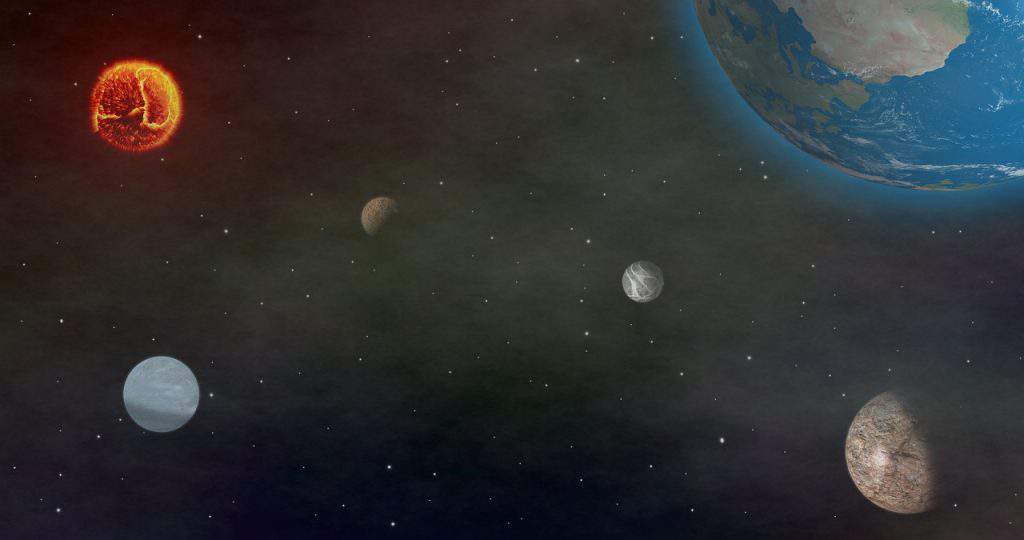 But then, you might wonder what the importance of this day from an astrological point of view is. In the old days, the essence of Winter solstice was that the coming cold season strengthened the fears of people about their own death, but with the celebrations held on this day, they could celebrate life and rebirth, and forget about our inevitable destiny.

A further interesting fact is that 21 December is the day with the shortest period of daylight and the longest night of the year. At the Arctic region, for instance, the sun does not rise at all on this day.

So, enjoy this day with all the others, but keep in mind the pieces of advice gathered above! 🙂

Last December, the park had to escort its visitors out because a lion managed to get…