The most interesting Hungarian baby names accepted in 2016 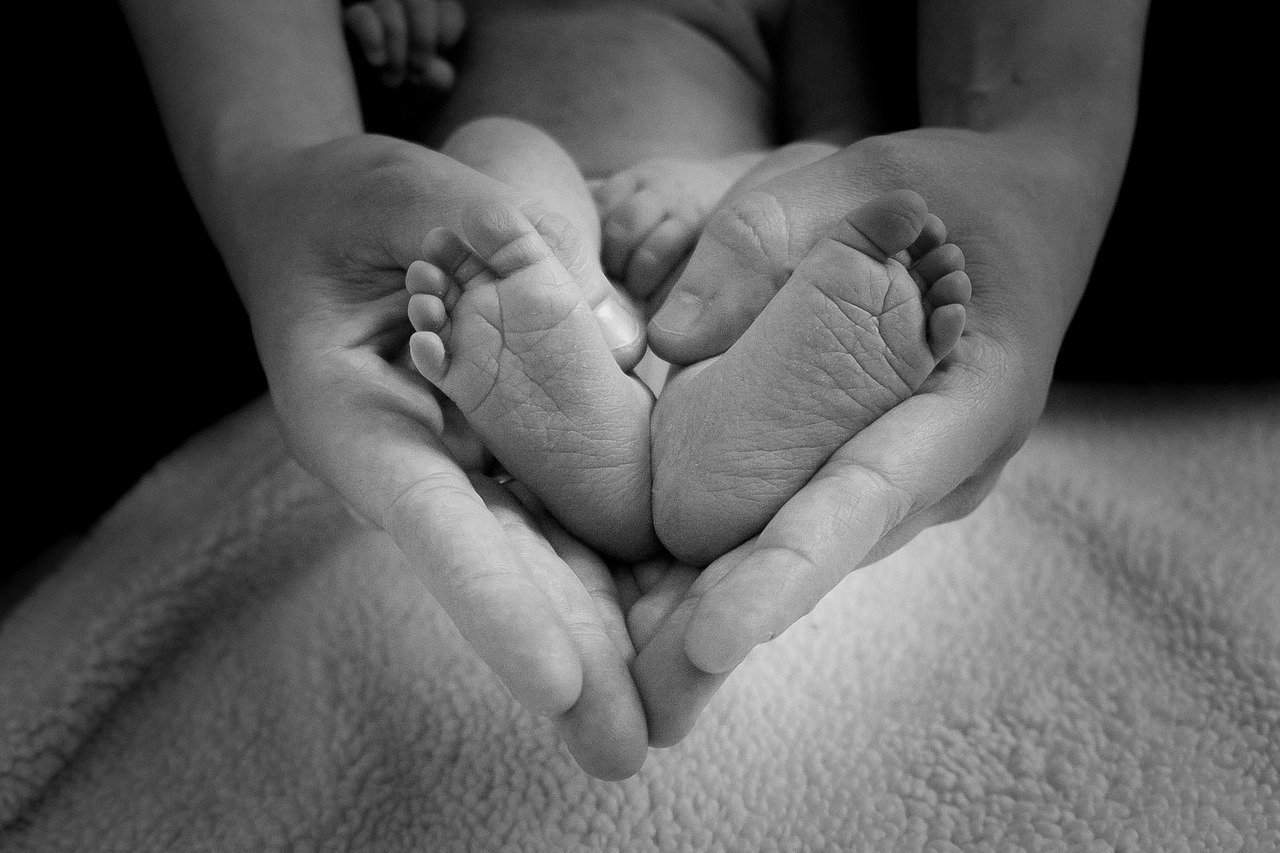 Szeretlekmagyarorszag.hu writes that even though Hungarian parents can choose from more than four thousand names for their babies, the Hungarian Academy of Science’s Linguistic Institution receives 30-40 requests for accepting new names every month. It seems like only they can set bounds to parents’ creativity.

The committee considers each and every request based on the law and their own aspects. They usually accept 10-15 new names. Most people resign themselves to the decision, however, someone once (unsuccessfully) wrote a letter to Viktor Orbán to authorise the made-up name.

Some of the name ideas that were rejected in 2016: 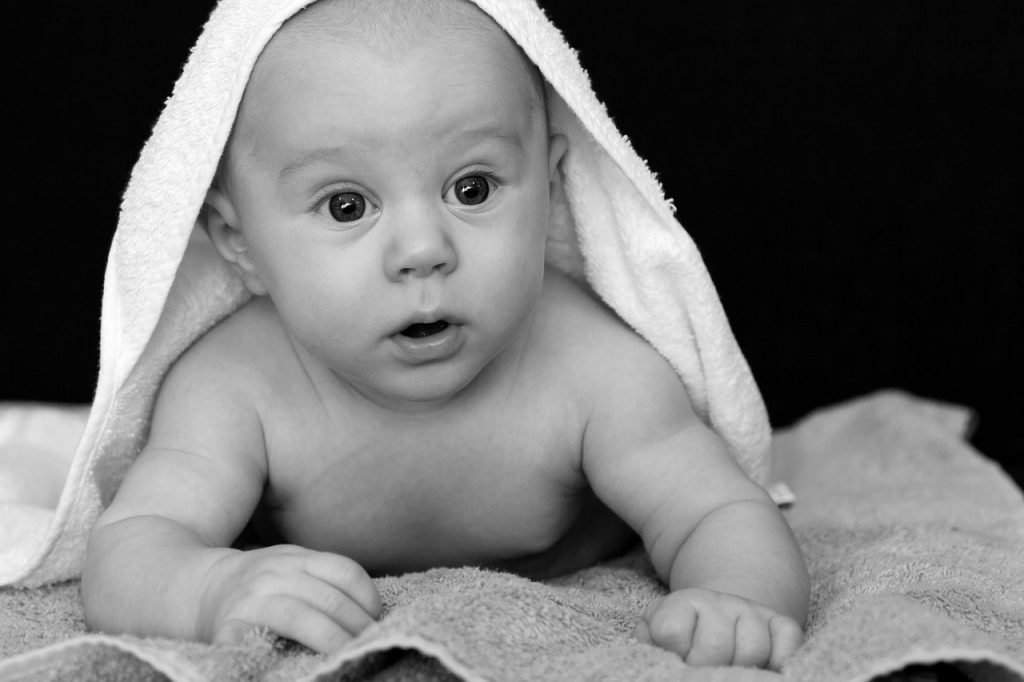 Some of the name ideas that were accepted in 2016: