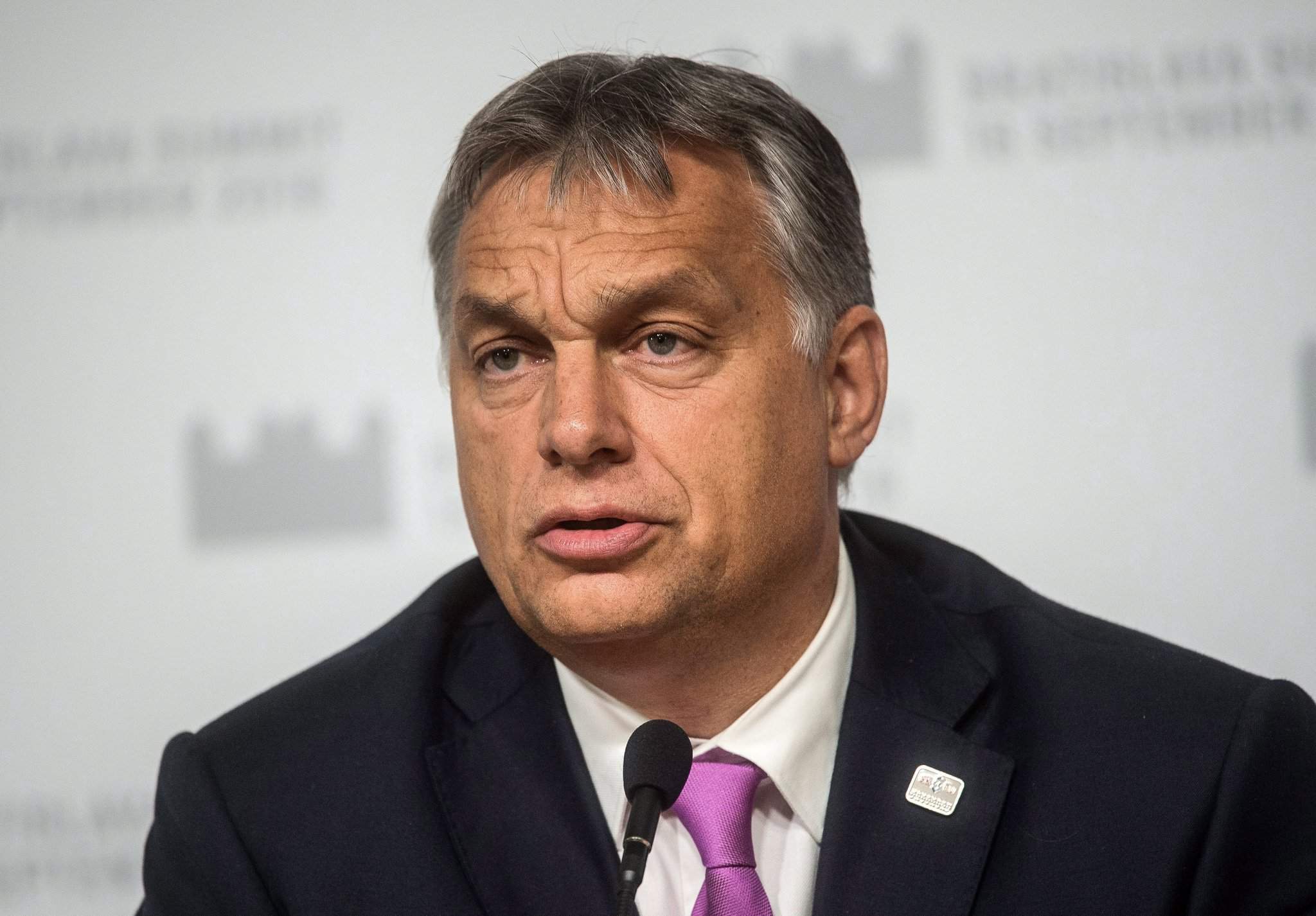 Budapest, September 22 (MTI) – Hungary’s upcoming quota referendum will determine “how strong a sword voters can forge” to use in their fight against “Brussels bureaucrats”, Prime Minister Viktor Orbán said in an interview to news portal Origo on Thursday.

In his interview, Orbán said should the European Union “force upon us” mandatory migrant quotas, “it would impact each Hungarian municipality”. “Unless we reject the forced quotas, a resettled migrant family might suddenly turn up next door,” he argued.

Orbán said the October 2 referendum is crucial for Hungary’s future, and added that “all voters are needed”. “A single person disinterested in their homeland’s future is a disappointment. I would only be satisfied if a full 100 percent of voters turned up,” the prime minister said.

Concerning migrants, Orbán said that all illegal entrants should be rounded up and placed in camps set up outside the EU, with financial assistance from the community.

“Migrants could then submit their applications, and if they find a recipient country, they could come,” he said.

The EU’s external borders must be protected or else “the problem will reoccur”, Orbán said. Borders should “not be eliminated but used” because they ensure protection, he argued. “I would not like to see… Hungary change its culture. I love this country as it is and would not want anyone to change it on instructions from the outside,” the prime minister insisted. “We will have a referendum so that Hungarians can indicate if they want change under a utopia or if they prefer staying Hungarian as they have through the centuries,” he added.

Concerning the future of the EU, Orbán said that earlier links between member states, such as the euro zone, are “no longer sufficient”. New links are needed, such as a common military, he said, but added that he would not like “some kind of United States of Europe” to emerge.

In his interview, Orbán dismissed allegations that the referendum could pave the way for early elections. Early elections are usually triggered by a “clear, obvious cause”, he said, but added that it was not the case in Hungary, because the country is “going in the right direction”.

On the subject of the presidential election in the US, Orbán said Europe was interested in an American administration which “does not seek to export democracy or destabilise regions, and which promotes the sovereignty of nations in terms of migration”. “That is what Mr Trump talks about, while Ms Clinton talks about maintaining what Europe has been suffering from,” Orbán said.

Referring to parliament recently lifting the immunity of a Fidesz MP on suspicion of graft, Orbán said that Roland Mengyi must provide “clear and straightforward” answers to the authorities concerning the charges. He added it was “reassuring” that “not a single forint” from the central budget had been used illegally.