IS extremists moving to CIS countries?

Islamic State (IS) terrorists defeated in Syria and Iraq are actively moving to the countries of the Commonwealth of Independent States (CIS), Head of the CIS Anti-Terrorism Center Andrei Novikov said on Tuesday.

“There is a diffused penetration of militants, including in migration flows, as well as through so-called returnees,” TASS news agency quoted Novikov as saying in an interview.

this type of infiltration is a direct result of an IS project called the New Migration.

It involves the resettlement of committed IS supporters in the so-called Caliphate lands — territories that are either already located in or in the future may fall under the IS protectorate, Novikov said. 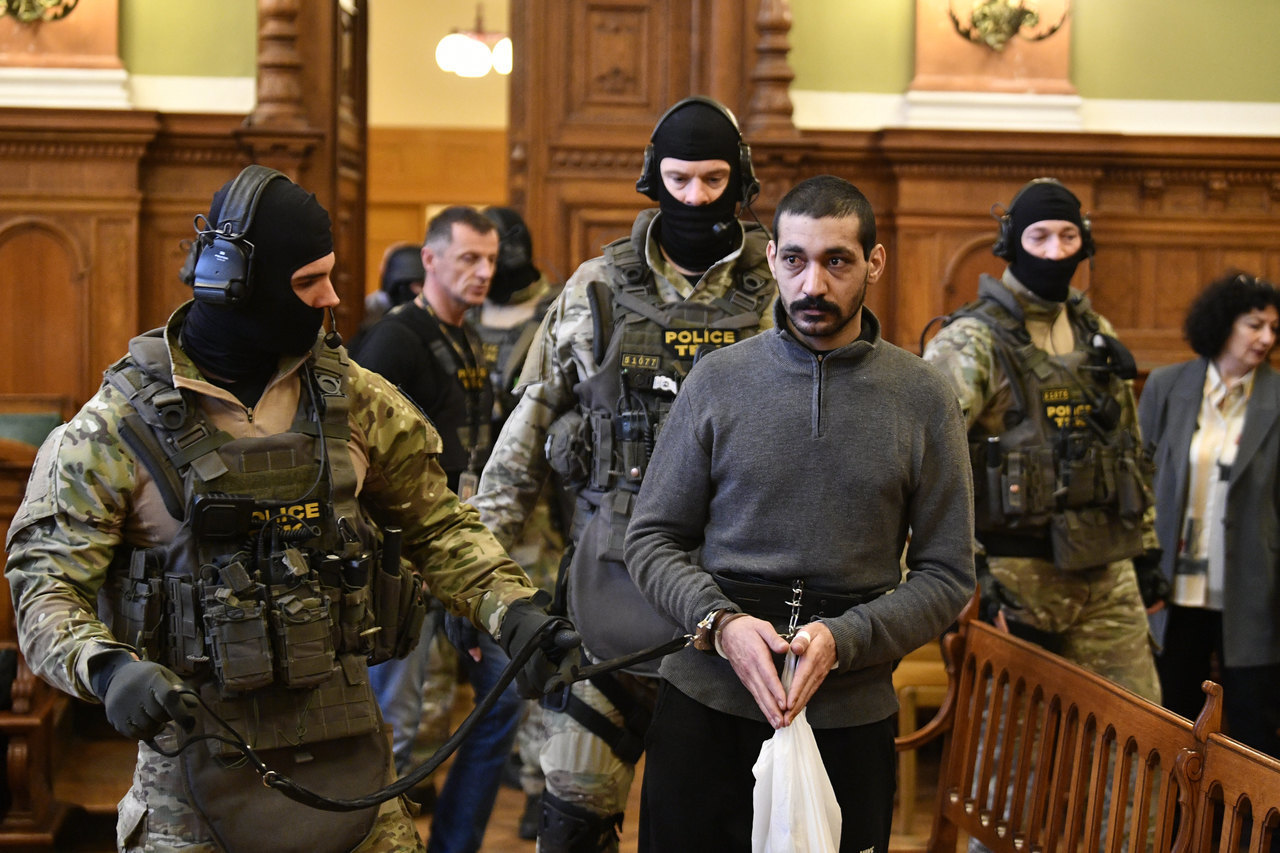 Threats from the international terrorist organization remain the focus of the security agencies, special services and law enforcement bodies of the CIS member states, Novikov noted.

Between 2015 and 2019, the CIS Anti-Terrorism Center helped to find and detain about 200 people wanted for crimes of a terrorist nature, as well as to identify more than 300 people involved in the financing of terrorism, he added.

Read alsoBudapest is safer and more livable than London