Is Hungary really as expensive as we think? 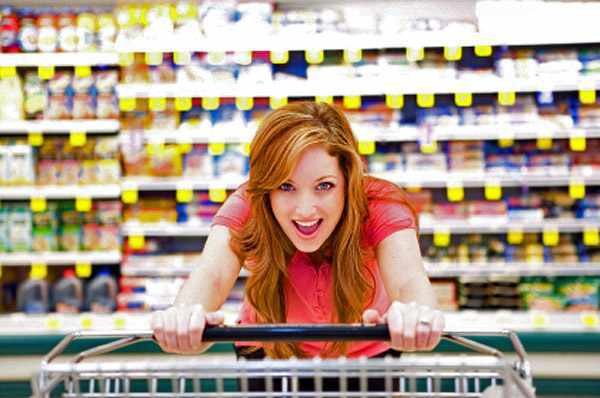 While people often complain about Hungary’s high prices, they are nowhere near as high as those of Western European countries.

Both April and May saw an explosion of prices; consumer prices increased by 2.2 per cent in May 2020 as compared to the same time last year. However, taking a look at the prices in the European Union, Hungary is still below average, reports Pénzcentrum.

Some products may cost twice as much as this time last year, and the prices keep increasing, but Hungary is still considered to be on the cheaper side of the European Union, based on new Eurostat data.

Ten groups of products were compared in the analysis: alcohol and tobacco, clothing and footwear, means of communication, food, furniture, housing, public transport, means of transportation (own), recreation and culture, and restaurant and accommodation costs.

Hungary does not reach the average EU prices in any of the ten categories, but the wages and salaries are much lower as well.

As for the other groups, clothing only costs less in Romania and Bulgaria than in Hungary. The case is the same for costs of restaurants and accommodations, with Romania, Bulgaria and Hungary being the cheapest, while the prices for the same services are highest in Iceland. 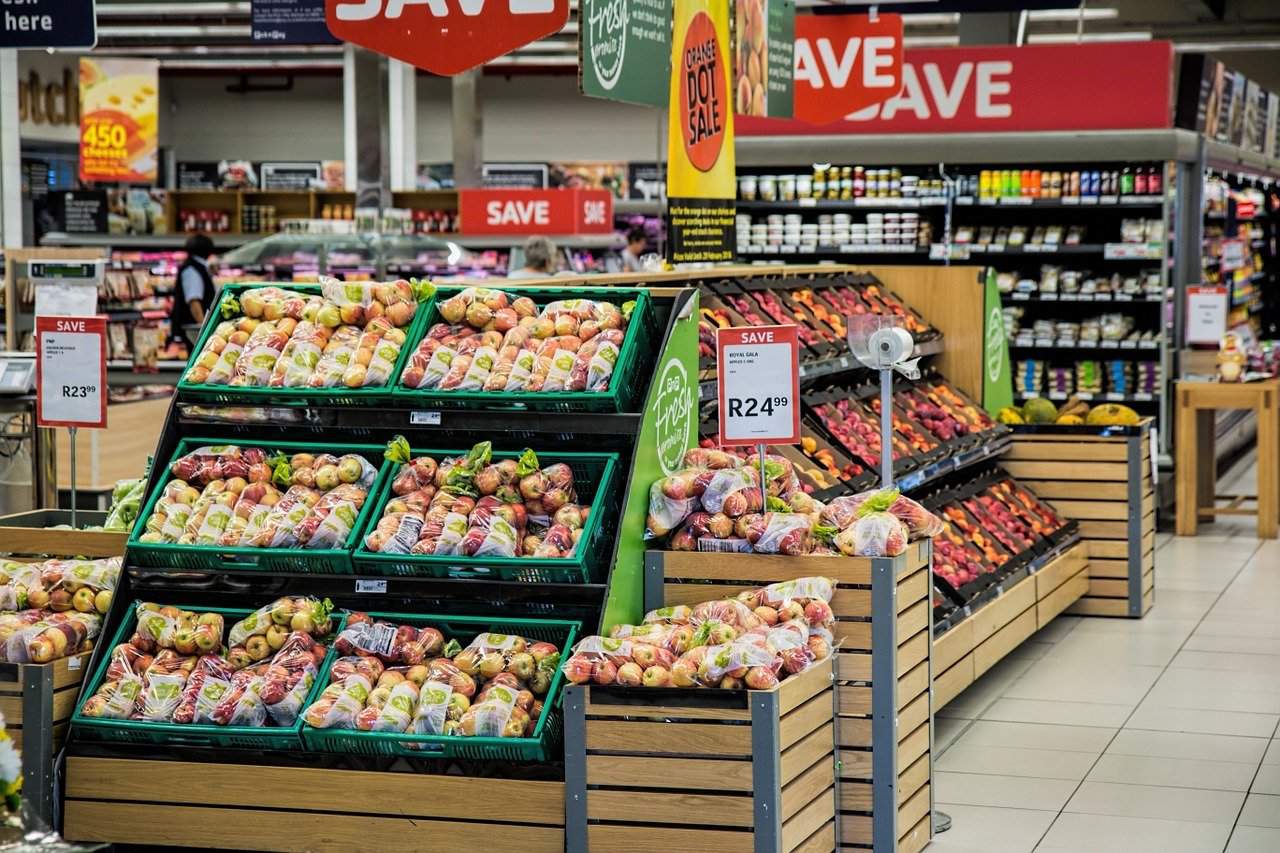