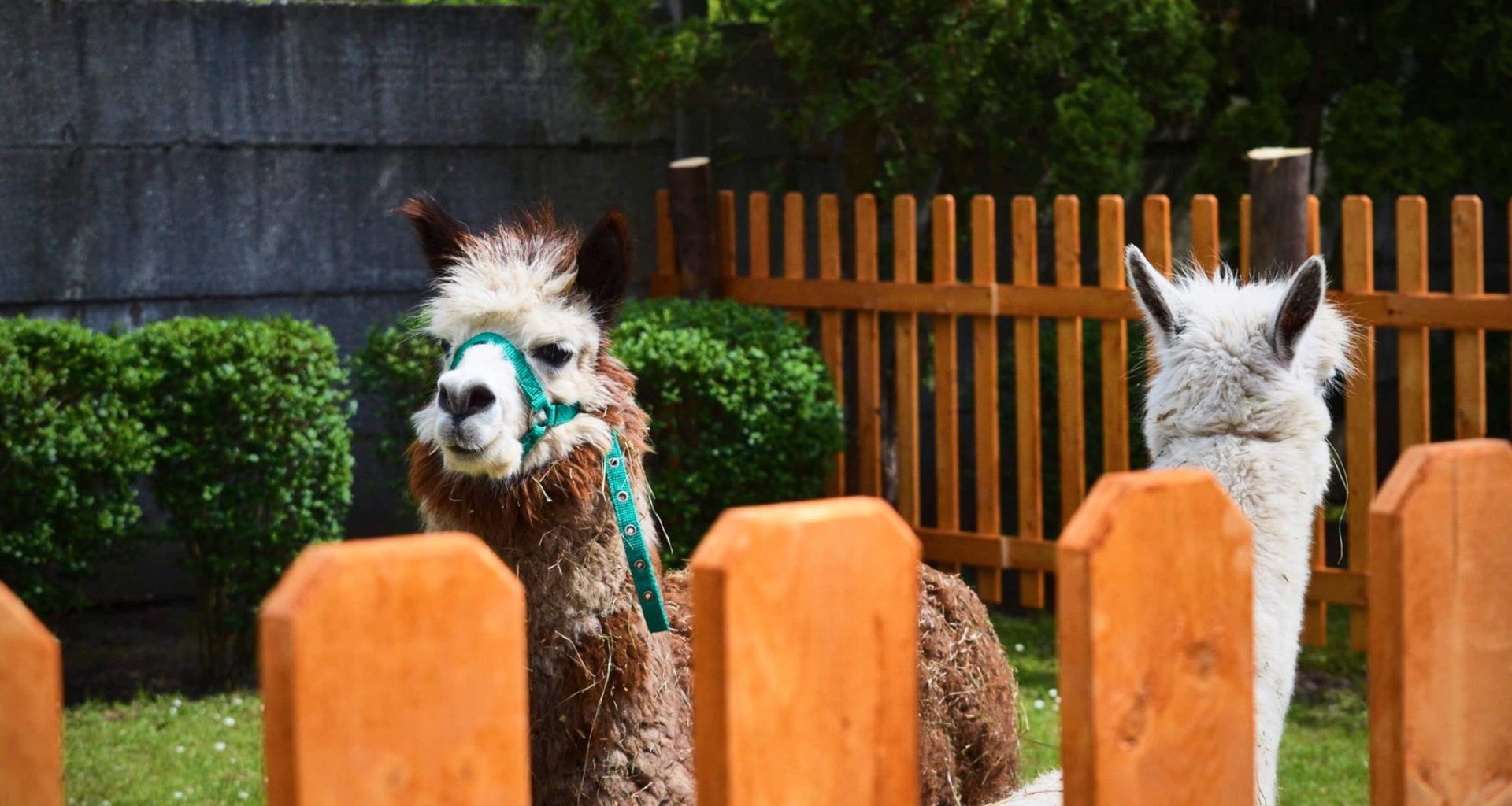 Is keeping alpacas the future of Hungarian livestock breeding?

What are usually the first things that come to your mind when you see an alpaca? Soft, long neck, lovely eyes. This is how most people see this animal. It is not impossible to keep one in our garden, even. These animals are about to conquer Hungary.

Hello Vidék reported that there is a farm where people can admire and even buy alpacas at the same time. The Hungarian Alpaca Kft. is not only specialised in breeding and selling the animals but they also share useful information with visitors about the animals’ whereabouts. The Demjén family came up with the idea of establishing an alpaca farm, and ever since the idea was born, they have been running the business on their own.

The family first met these animals on a trip to the Netherlands, and the first visions about a Hungarian farm came to their minds immediately.

The farmers stated that alpacas are calm and well-behaved animals, and with a little patience, they can also be taught small things. For example, they know their names when they are called, and they perform even better when food arrives. At some alpaca shows organised for visitors, the animals can perform small acts as well. On the other hand, they have to be carefully taught, and they need to be kept away from nervousness.

An interesting fact about these animals is they have an incredibly thick, stiff, and soft fur which is often cut and sold by farmers. During winter, the animals are kept at a barn to protect them from cold. Their fur is more valuable and has better quality than any other domestic animals.

The Demjéns stated that the interest in alpacas keeps rising in Hungary, but there is still no professional background and knowledge to run an alpaca farm safely. They would like to show an example for future farmers to provide every necessity for these animals because they deserve the best. The lack of professionalism and knowledge comes from the fact that many books describing alpacas have not yet been translated to Hungarian.

The family added that the Hungarian environment is suitable for these animals. Every alpaca has a microchip in their skin with every data and information just in case one of them gets lost. They love to bath, and feeding them does not require any specially manufactured food.