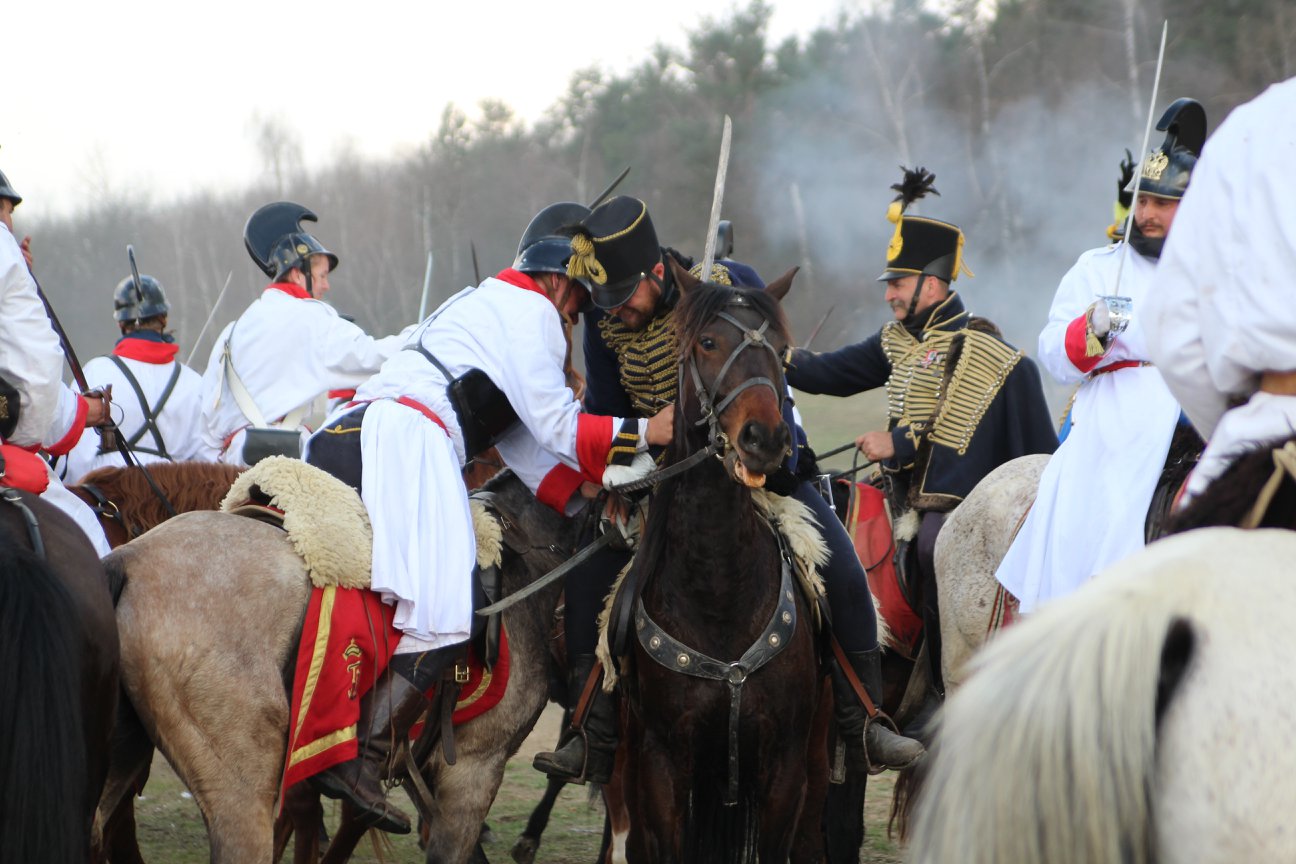 Today, it is the 170th anniversary of the great Hungarian victory of Isaszeg against the Habsburg Empire (on the 6th April 1849). Hundreds of participants are going to replay the winning battle.

The Spring Memorial Campaign has been set up for the 31st time already in Isaszeg, during which they will “replay” the victorious battle of Isaszeg, based on the events of 6th April 1849. This year’s anniversary comes with a colourful program for those interested in Isaszeg: contemporary uniforms, hussars on horses, the sound of rifles and the Hungarian triumph can be seen.

The spring campaign was an outstanding period of the 1848-49 Revolution and War of Independence, during which Hungarian troops won decisive victories over the ever-diminishing imperial army. Isaszeg was one of the significant milestones of this victory series, and it is remembered as one of the greatest winning battles in Hungarian history. Therefore, the town commemorates this day with dignity. 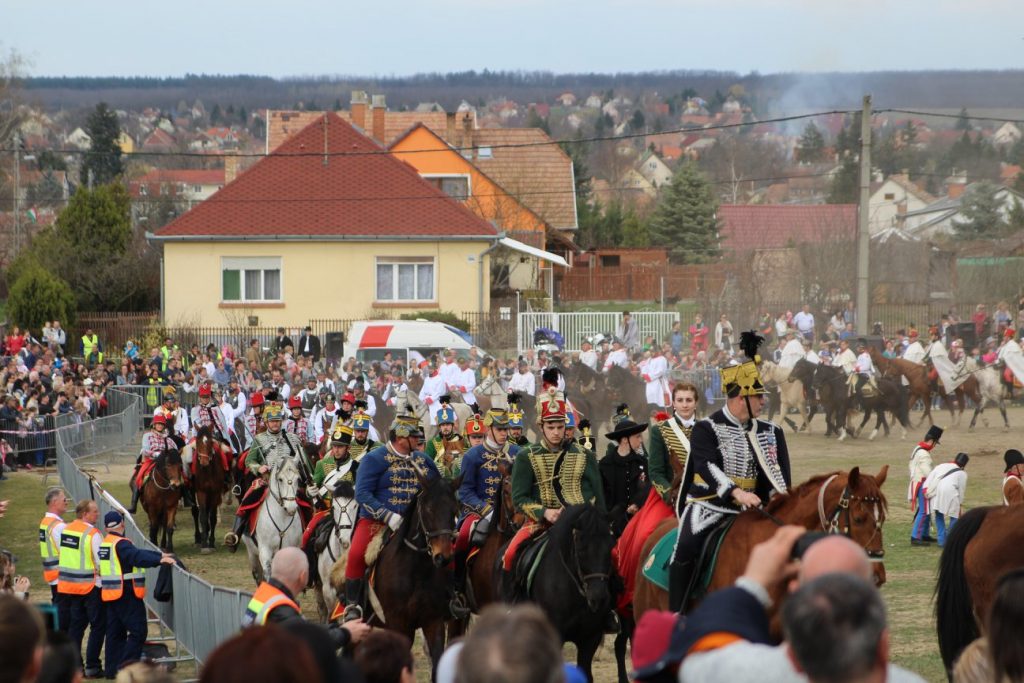 Within the frameworks of the 31st Spring Memorial Campaign, on Saturday, 6th April 2019, family programs await those arriving at Szoborhegy in Isaszeg.

The series of programs begin at 11 am after the battlefield is set up. In the early afternoon, bands are playing historical music from the era, and the traditional military parade starts from the Town Hall at 14:40. 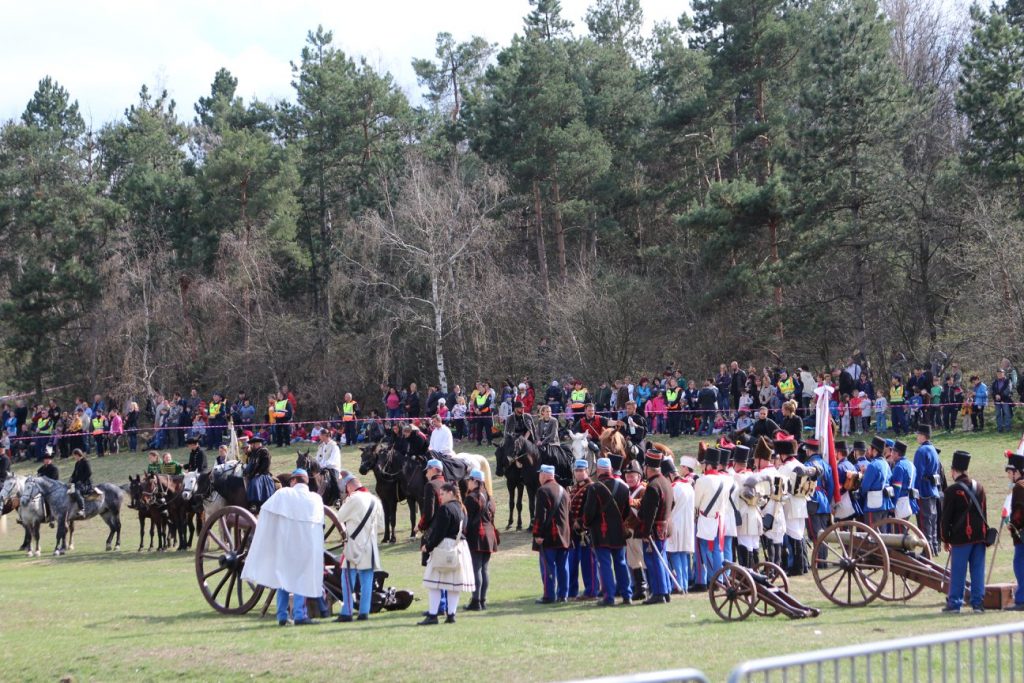 Under the Sculpture Hill (Szoborhegy) at 15:00, you will see a theatrical performance with some music, dance and a riding performance, too, by the Hadak Útja Riding Sports Association and the Csata Dance Ensemble. After that, the military parade and the battle’s imitation take off, with hundreds of horsemen, pedestrians and tradition-keepers.

The most interesting thing about the battle-simulation is that a history expert comments on all of the happenings simultaneously so that each spectator can have an exact image of the battle’s details.

Another outstanding event of the three-day program series is the Memorial Evening on Friday. The commemoration begins at 18:00 in the Memorial Church of Freedom Efforts (Szabadtörekvések Emléktemplom), where wreathings will take place with the participation of the Polish Legion and with the tradition-keepers of history. Then the torch parade starts towards the Stone Cross (Kőkereszt), which is followed by wreathing, and then the common dance and fun begin. 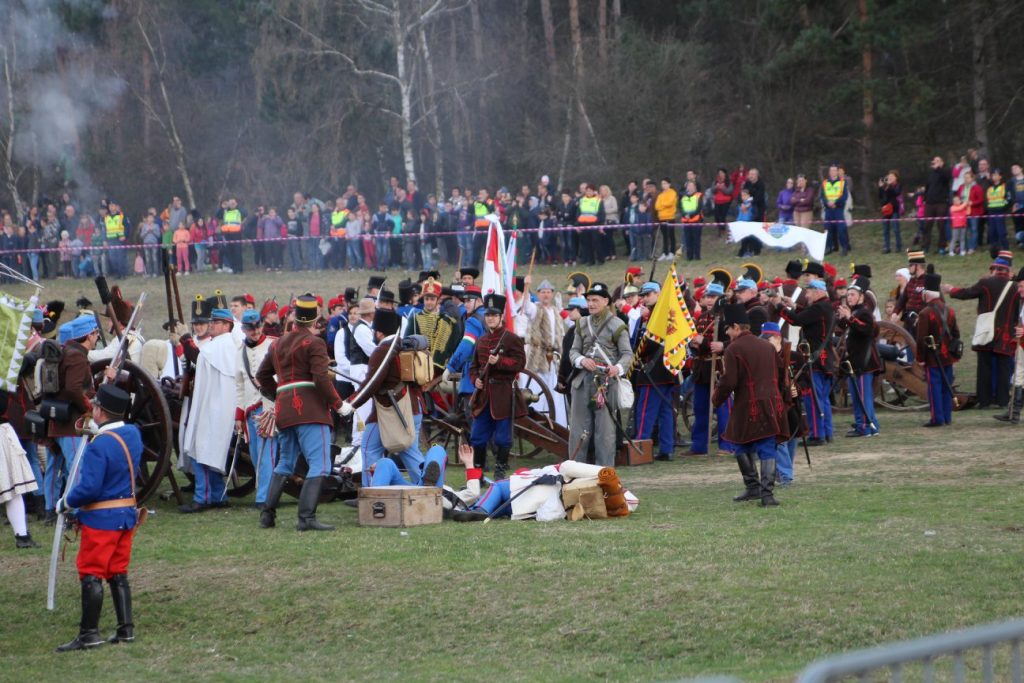 The town commemorates the Isaszeg battle on 3-6 April 2019 with family programs. Organisers will be waiting for all those interested with a number of programs alongside the military parade on Saturday and the battle imitation.