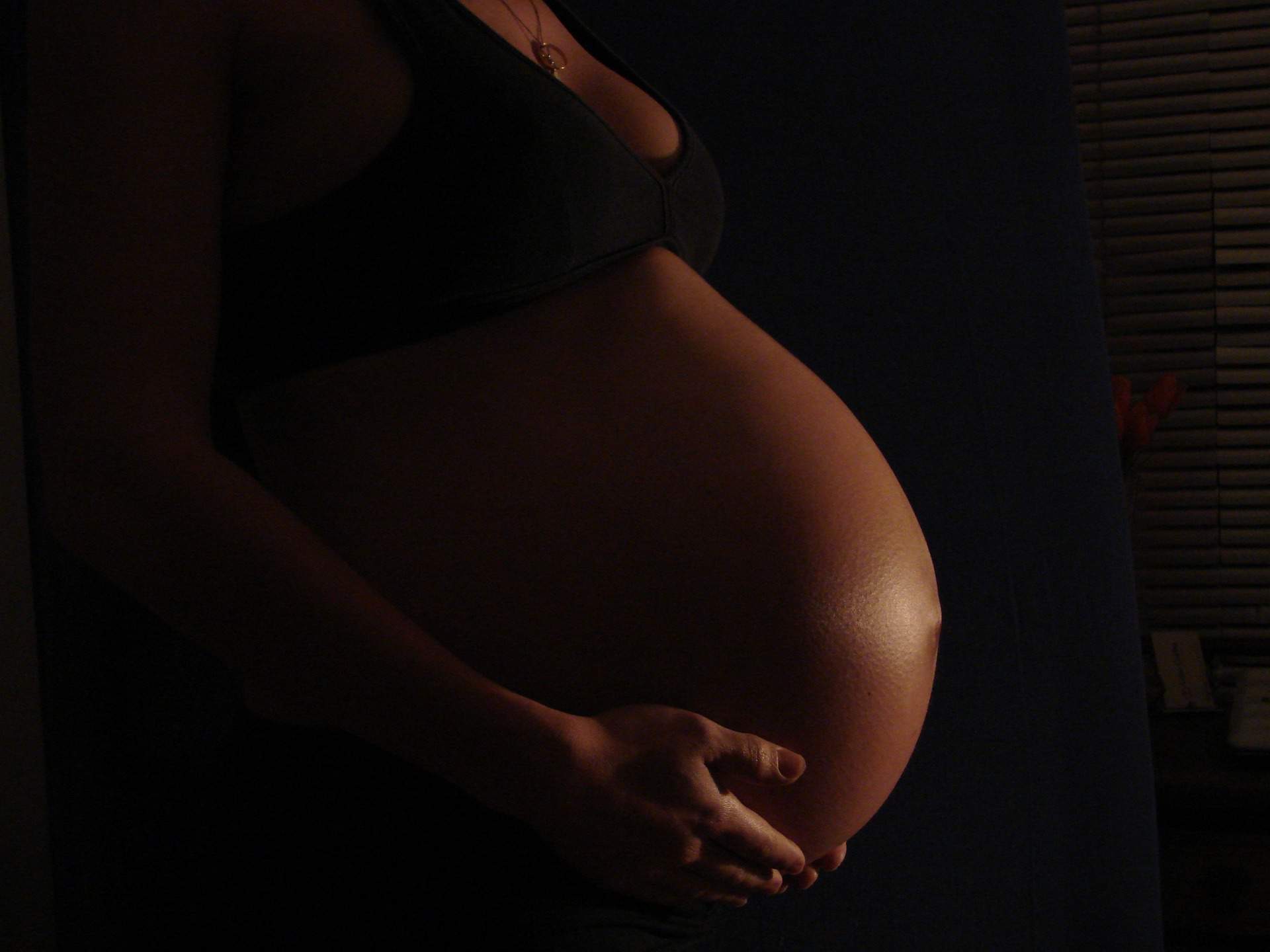 IVF, known as in vitro fertilization, is a tried and tested technique used all over the world to help those who cannot have a baby via natural methods. For women who suffer from conditions such as polycystic ovaries, IVF is sometimes the only way they can conceive a child. Here we take a deeper look into the wonders of IVF and why Hungary has decided to make IVF more freely available for the general population.

Hungary to Change Its Ways

In January 2020, the Prime Minister of Hungary, Viktor Orbán, stated that IVF will be more freely available to the people. This means that IVF in any state-run health clinic will now be free, whereas before couples and women would have to pay private clinics to get access to IVF treatment in order to start their own family. This change has come as a noticeable state of demographic decline has occurred over the last forty years.

Official data shows that a reduced number of children are born within central Europe year on year. This is partly due to the fact that more Hungarians are emigrating to western Europe. Orbán is right-wing and has a strong belief that the Hungarian people should choose procreation rather than immigration. Orbán has now taken over six fertility clinics under the state and free treatment is expected to commence as of February 2020.

Hungary Looking to Boost Their Population

Orbán is hoping to reduce the number of Hungarian couples that emigrate to other countries and allow more Hungarian children to be born in Hungary. For couples that do move away for IVF treatment, this will come as a huge help. Orbán has also advised against private firms attempting to invest in IVF private clinics as their “permits will not be accepted.”

Orban would much rather provide free IVF treatment than look at immigration as a way to boost the population.

If the Prime Minister doesn’t act, Hungary’s population is set to drop by 1.5 million by 2050.

Hungary, just like many of the other Eastern and Central European countries, has noticed a mass decline in population over the years. In 2017, Hungary was officially ranked within the bottom 10% of countries for both fertility rates and for global birth. Since Orbán’s time in office in 2010, he has allowed Hungary to have “some of the strictest anti-immigration policies in the whole of Europe.”

Whatever Orbán’s reasoning for free IVF treatment, the news will still come to many couples as a relief.

For those who are unsure of what IVF is and how it works, here we provide a brief overview. IVF occurs outside of the body and is the most commonly used fertility treatment with the highest success rate. The treatment follows a set routine which allows it to be so successful:

Due to the complexity of IVF treatment, the cost can be more than most low-income families can afford, making it almost impossible for them to have a chance of having their own child. Even if they did find the money to get IVF treatment once, it may be that if the first run wasn’t successful, they no longer have enough money to pay for a second try.

With these new regulations, Hungarian women with fertility issues will have a much better chance of starting their own family and successfully having their own children.

An Increase in Midwifery Care

As IVF treatments become an option for all struggling couples, the need for midwifery care is going to increase massively in Hungary over the coming years. For nurses who work on labor and delivery units or nurses who have previous experience in mother and baby care, now is the time to enhance your knowledge and further your career in Hungary.

Studying for a DNP midwifery (Doctor of Nursing Practice) will provide you with enhanced skills to provide women-focused care to families who have conceived through natural methods, or through free IVF treatment.

For midwifery care, free IVF treatment will increase their patient population and increase the number of nurse-midwives needed to care for this new influx of pregnant women.

Hungary’s new regulations allow more Hungarian couples to start their own families, without the need to worry about money. While the country’s Prime Minister may not have the best intentions regarding the reasoning for providing free IVF treatment, nevertheless, this is a great change in policy for many families who cannot afford IVF treatment.